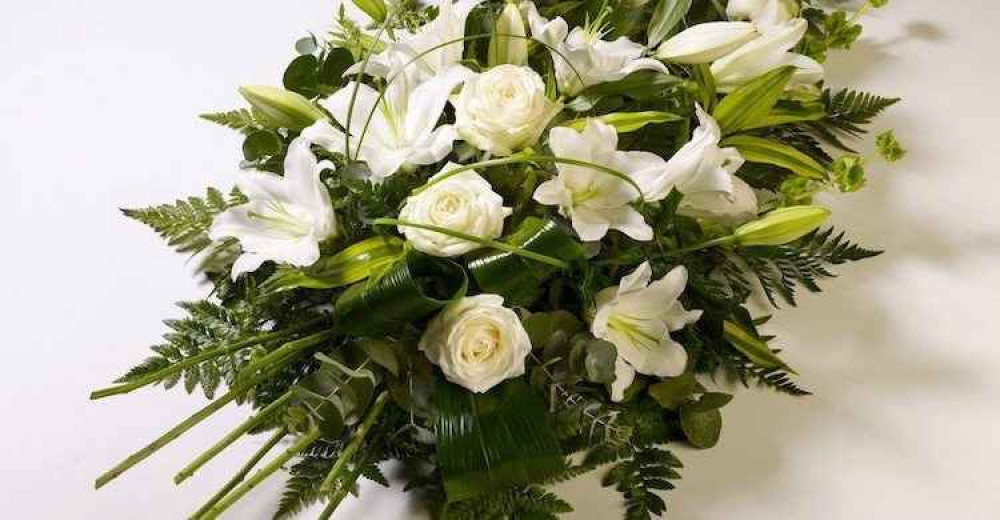 David The funeral has taken place of the late David Brickhill aged 83 years and from Hough. A Celebration of Life Service at Crewe Crematorium Chapel was conducted by civil celebrant Mr Steven Linde, followed by cremation. David was an only child, born in 1938 and was educated at Rugby, and then attended university before joining the RAF. He recalled once bodyguarding a member of the royal family where the RAF gave him a gun but no bullets! In 1980 David was elected as a councillor at Wilmslow, the start of 40 years of council service. He served in Macclesfield Borough, Cheshire County, Crewe and Nantwich, Cheshire East and several parish councils, with a strong desire to protect green-belt land. David retired at the age of 78 and in recognition of his tremendous service to the community was made an Honorary Alderman and an Honorary Freeman by Cheshire East Council, a rare double honour. David worked closely with the fire service, was a Rotarian and a Mason, raising money for multiple charities over the years. In his private life David had four children, two step children, and grandchildren of whom he was extremely proud. Generous donations were received at the funeral for The Douglas Macmillan Hospice and The Firefighters Charity. Funeral arrangements by Steven Linde of Crewe Funeral Services.