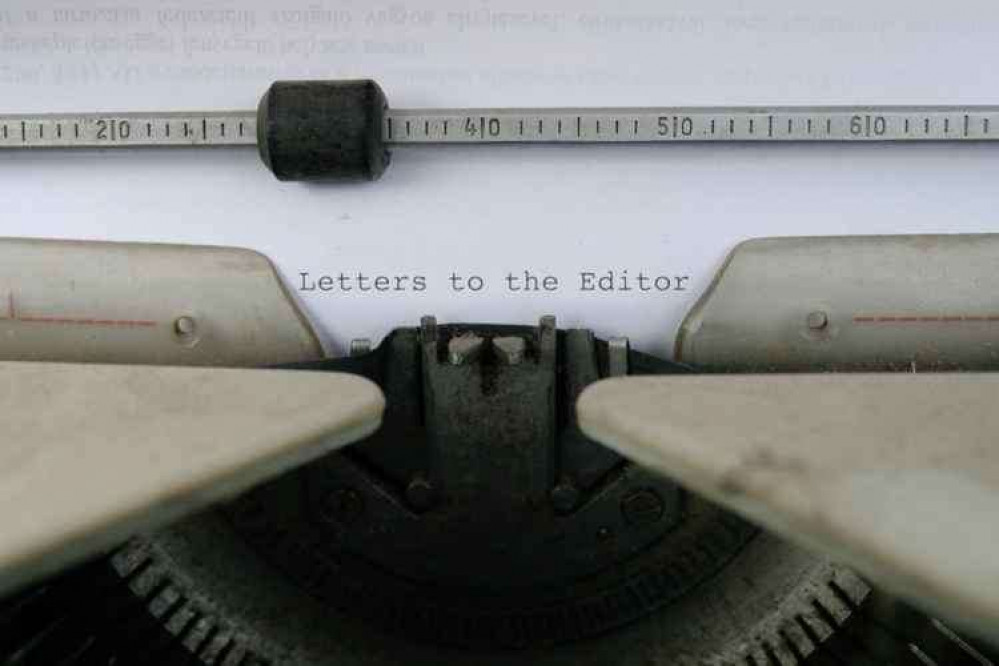 The Lib Dems had a stunning success in the North Shropshire by-election.

Their tried and tested formula of putting themselves as the main contender (even when they are not) against an unpopular incumbent, and then flooding the constituency with leaflets and canvassers to give the impression they are the main contender, has worked again.

However, it is rare for smaller parties to hold on to by-election gains at the subsequent General Election and it would be a miracle if the Lib Dems kept this former Tory stronghold.

In light of this, it is strange that former Conservative donor Jeremy Hosking has vowed to fund, to the tune of £5 million, by-election campaigns for MPs who defect to the Reclaim Party (who came 7th with just 375 votes in North Shropshire) and resign their seat.

This proposal is breathtakingly naive. Any MP who did this would be committing political suicide because he or she would have zero chance of winning the subsequent by-election.

The UK desperately needs a new, sensible, centre right party. But most people have not heard of the Reclaim Party, and of those who have not many know what the party stands for, as North Shropshire proved.

Merging Reclaim with Reform makes sense. But even then the new party would not be winning Parliamentary by-elections or getting MPs elected in a General Election. They need to start local and build up. Getting councillors elected is a realistic possibility.

However, a new third party will not break through and achieve a major contingent of MPs in Parliament until we have proportional representation (PR) for all elections in the UK, as most countries do, instead of our first past the post system. Jeremy Hosking should be funding the campaign for PR as well, if he is not already doing so.

Don't forget that in the 2015 General Election, UKIP came third and got 3.9million votes (12.8 per cent of the total). Just one UKIP MP was elected. If it had been a PR election the party would have gained 82 MPs and held the balance of power.

The Labour Party is moving towards supporting PR – a majority of constituency parties support it and it failed to get through at this year's party conference only due to the block vote of some of the unions.

I have never voted Labour but I would be tempted if I thought that it would lead, at long last, to a fair voting system for Parliament and councils.

In Canada, Liberal Justin Trudeau was first elected Prime Minister in 2015 on a manifesto that promised to introduce PR for parliamentary elections. Unfortunately he reneged on that promise.

You can only hope that doesn't happen in the UK. 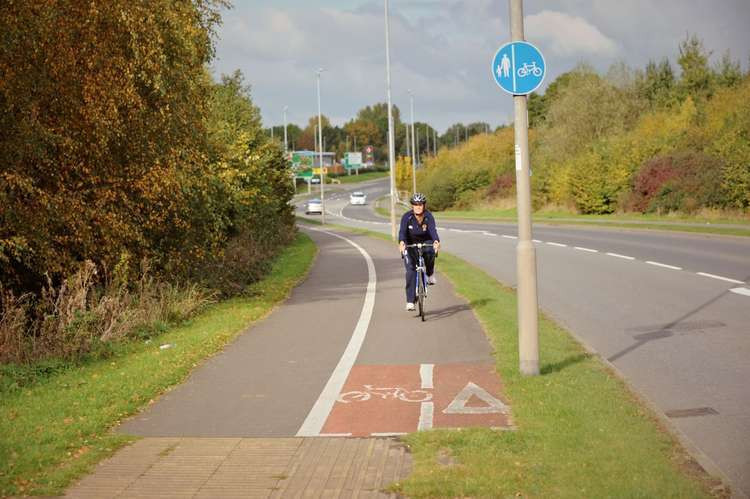 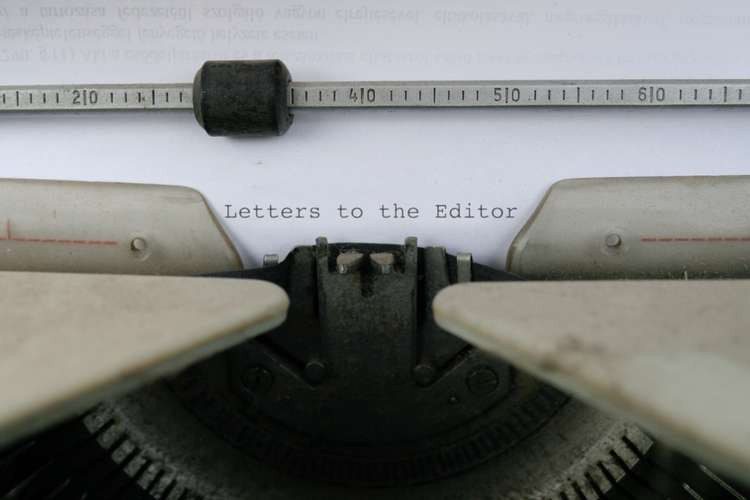