The Alex concluded their season in League One on April 30 - a disappointing 2-1 defeat to Lincoln City.

In the four games in charge of Crewe since David Artell was sacked, Morris picked up four points. 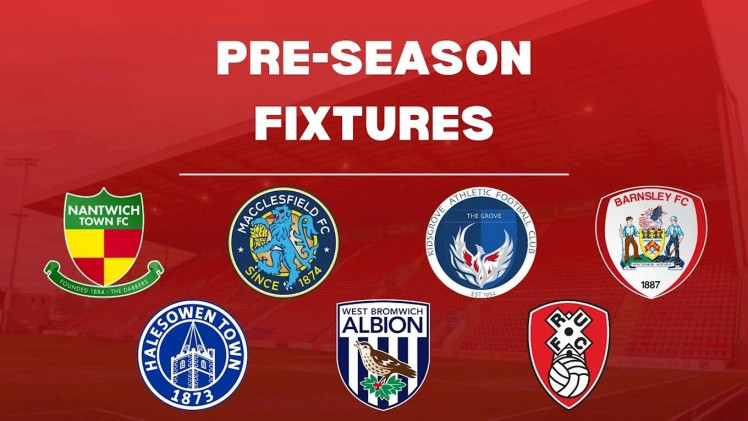 Bruce's managerial future is yet to be decided at the Hawthorns after the club finished 10th in the Championship.

A decision is expected to be announced imminently.

Likely to face Crewe in the pre-season fixture, is ex-loanee Jake Livermore.

The central midfielder was loaned to Crewe by Tottenham Hotspur in 2008. A serious leg injury in pre-season meant he never played at Gresty Road.

Then on July 23, Crewe will face Rotherham United, promoted back to the Championship last season under the management of Paul Warne.

The South Yorkshire club will be hoping to finally stabilise themselves in the Championship this season.

Elsewhere on the pre-season schedule, Crewe will travel to local neighbours Nantwich Town in the first match of the summer on July 2. 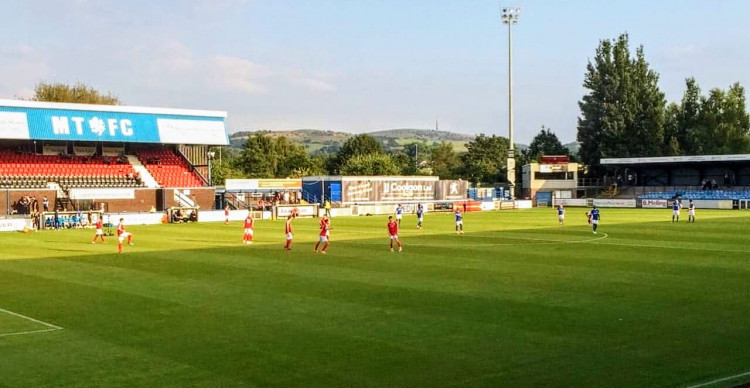 This will be followed by a match against North West Counties Premier Division winners Macclesfield FC at Moss Rose on July 5.

In a behind closed-doors fixture, Crewe will face Barnsley at their training facilities on July 9.

The Railwaymen will also face West Midlands non-league side Halesowen Town in an encounter on July 12.

Crewe Alexandra say more details on kick-off times will be released at a future date.

Earlier this Month, Alex Morris told Crewe Alexandra's website: "We want the pre-season to be varied in what we offer the players.

"We will fulfil some local fixtures because it is important to have that connection and we are always so looked after when we have these pre-season games at their grounds.

"We will look to get away from the building for two or three days, somewhere in this country, just so the players have a change of scenery.

Alex Morris wants his players to get away from the usual surroundings for two or three days this summer (Ryan Parker).

"All the matches will be tailored to where we are in the pre-season. They have not just been randomly selected, but have been chosen for the differing levels of opposition for what stage we will be at."

Crewe Alexandra kick off their 2022/23 League Two season at an earlier date of July 30 this season. 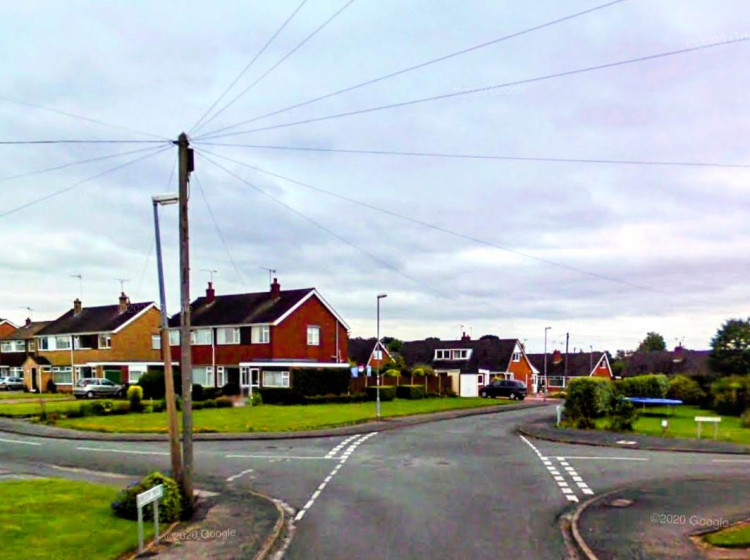 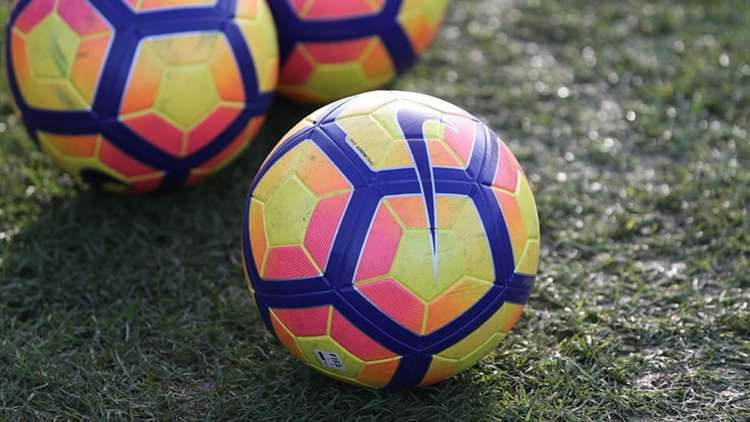 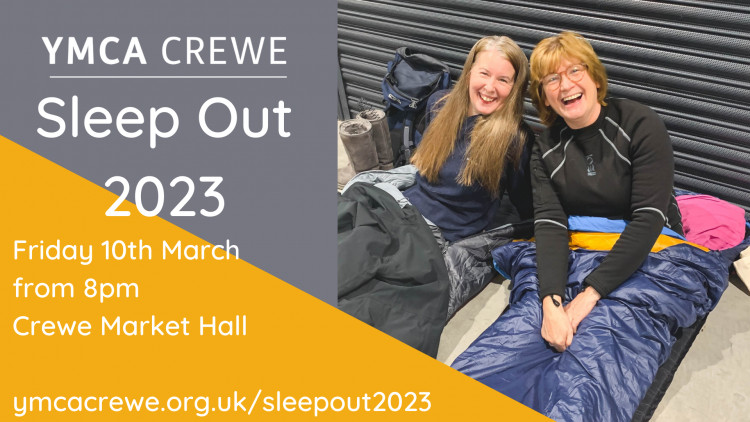 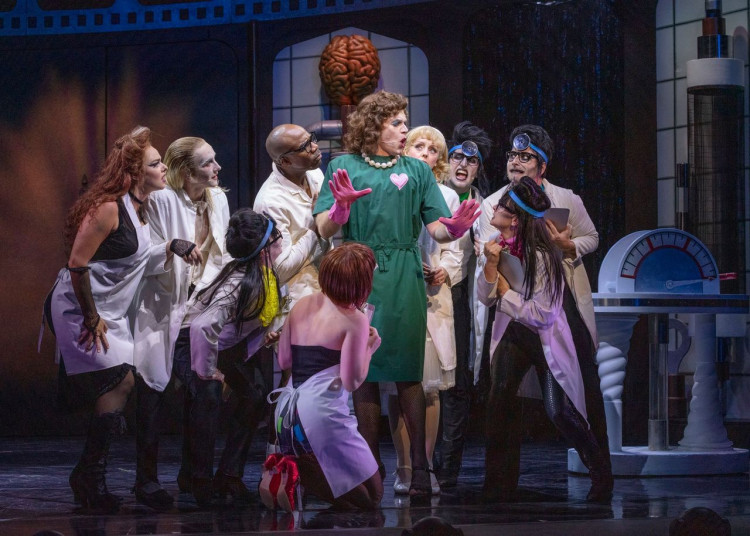