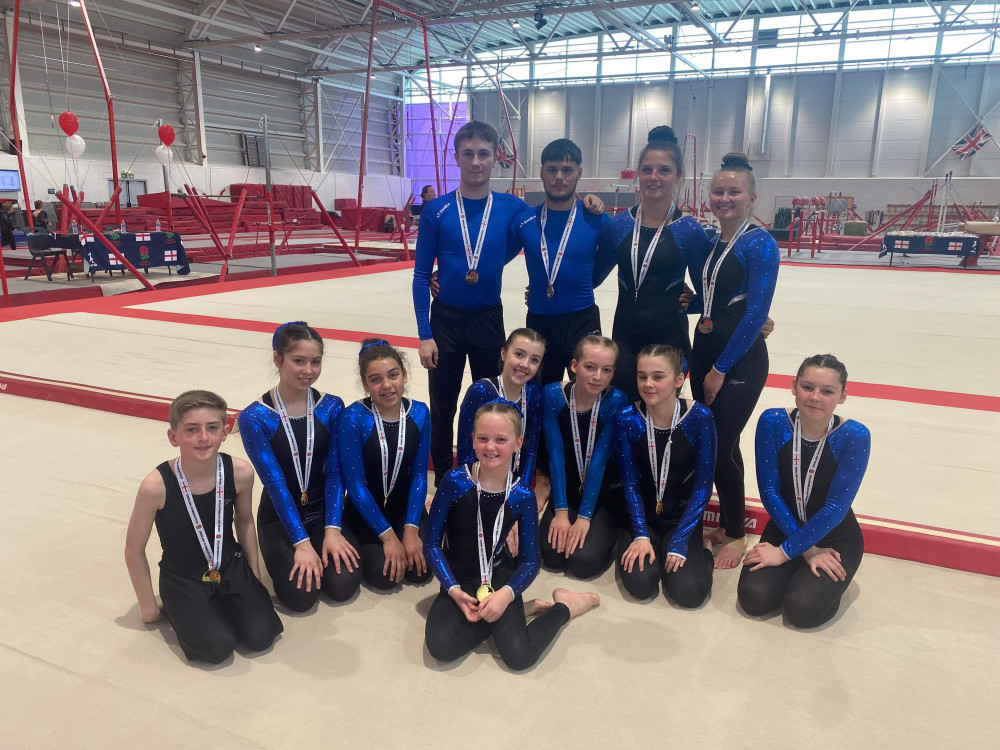 The Crewe and Nantwich gymnastics club (CNGC) have continued to impress at national tournaments - bringing back awards to South Cheshire for the second time in a month.

Earlier this May (May 8), a total of 23 gymnasts from Crewe and Nantwich Gymnastics Club, Camm Street, took part in the English TeamGym Tournament and Championships.

The event was held at the City of Newcastle Gymnastics Academy.

Teams were entered into six categories and brought home a medal from every category - a total of four golds and two silvers. 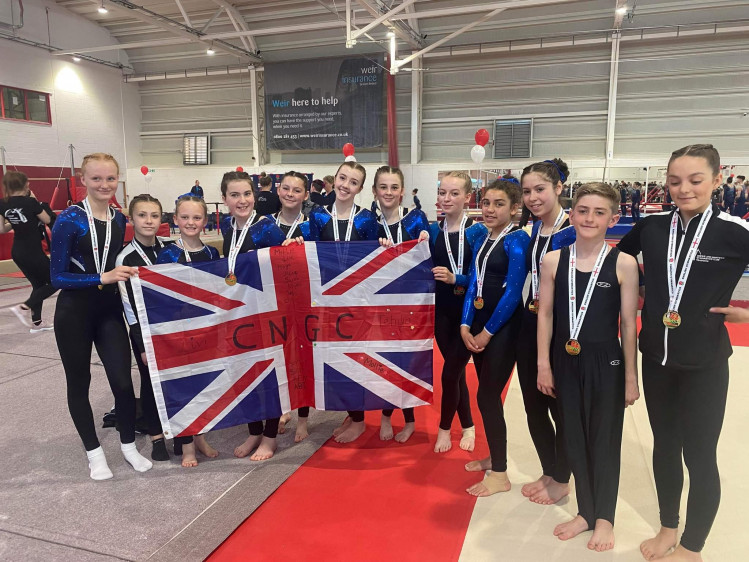 23 gymnasts from CNGC took part in the tournament - four golds and two silvers were won (CNGC).

This comes after the club brought home a massive medal total of 10 bronze, six silver and five gold on Sunday April 3 - from Wirral Gymnastics Club.

IN CASE YOU MISSED IT: Successful Sunday for Crewe and Nantwich Gymnastics Club

The coaches Tehya Lines, Liv Morris, Mollie Thursfield and Sarah Brewitt told Nub News that they were all extremely proud of the 'talented' gymnasts who took part.

CNGC coach Liv Morris said: "The Coaching Team is really proud of all of the gymnasts and we really enjoy coaching them and the challenge for getting them ready for competition.

"We're looking forward to the next competition already."

CNGC were also proud of two gymnasts from the club who have been selected to represent Great Britain in the upcoming TeamGym European Championships.

The event will be held in the small European country of Luxembourg this September. 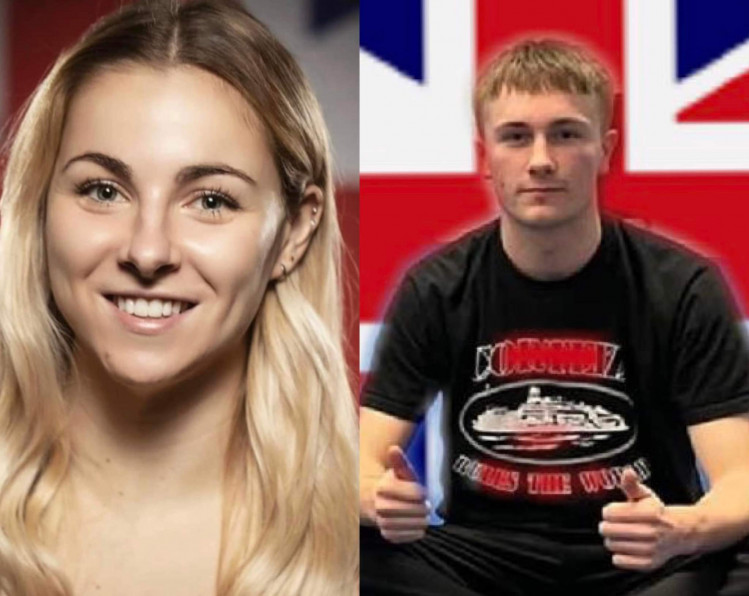 Nicole Hazell and Charlie Calder have been selected to represent Great Britain in the upcoming TeamGym European Championships (CNGC).

READ MORE: UP CLOSE: Young family who fled Afghanistan in fear of their lives - start new life in Cheshire East