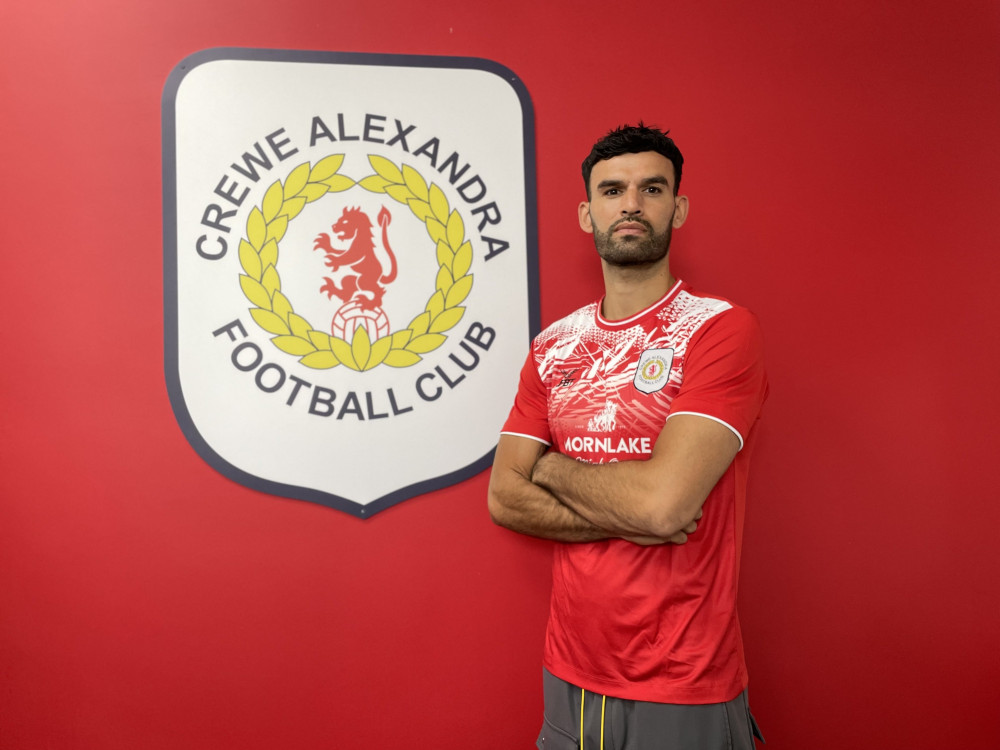 CREWE Alex boss Alex Morris has made his first signing of the summer with former Cheltenham Town midfielder Conor Thomas arriving at the Mornflake Stadium.

The 28-year-old has agreed a two-year deal with Crewe and the six-footer noted for his work rate will add some experience to a department losing Luke Murphy and Tommy Lowery following relegation to League Two.

Thomas has racked up over 300 appearances in stints with hometown club Coventry, for whom he made his debut aged 17 in 2011, Swindon Town and the Robins, whom he was with for four seasons before his release at the end of last season.

As a teenager he also had a short loan spell at Liverpool, but the prospect of a permanent move to Anfield fell through.

He helped Cheltenham win the League Two title in 2020/21 and finish in their highest ever position of 15th in League One in his final campaign at Whaddon Road.

Talking to the Alex official website about his move, Thomas said: "I wanted to make my decision early and once I found somewhere I had a good feel for it felt right.

"The football side of it all felt very good and I was desperate to get it over the line.

"I think I'm a leader on the pitch. I'm a hard worker and I and try to make others better around me."

Meanwhile, boss Morris has revealed that Travis Johnson is heading out of the club after his contract offer was withdrawn. Crewe will be entitled to a fee when the 21-year-old finds a new club.

There is better news on another academy-raised defender with hopes high that the loose ends are close to being tied up on Zac Williams' first professional contract with the club.

The Welsh international youth player, 18, had attracted interest from Brighton after breaking into the Alex side last autumn.

Crewe have finalised their pre-season schedule and you can find it here.