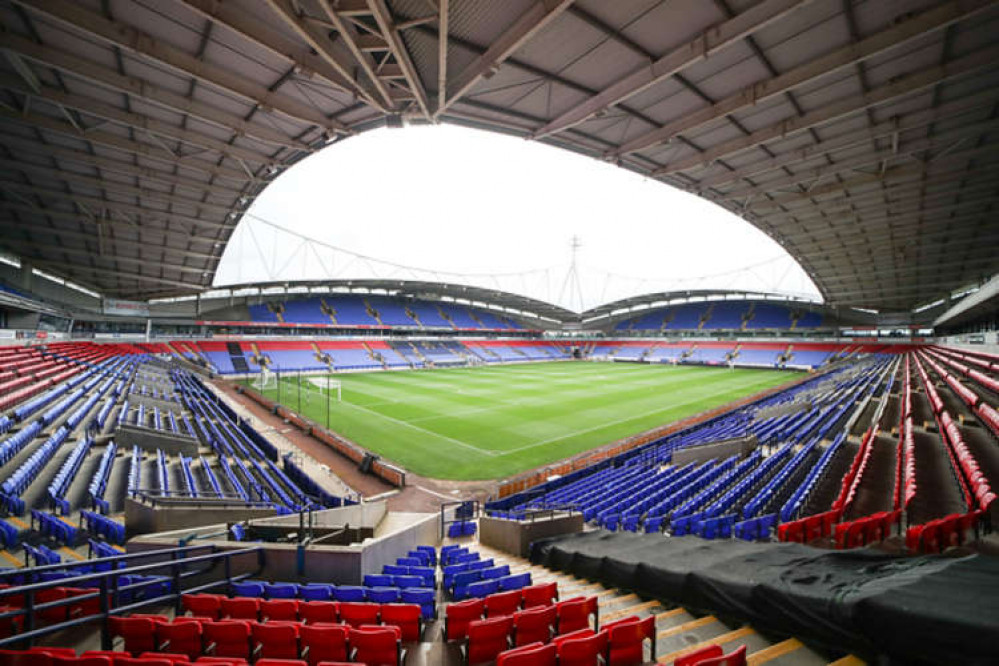 Crewe hope for an upturn in form at the University of Bolton Stadium, the scene of two cup wins last season.

FORMER Norwich and Preston boss Alex Neil has been able to offer a different perspective to Crewe's training methods days after arriving in South Cheshire.

The 40-year-old has been offering his insight at training sessions at Reaseheath and is attending the club's games since agreeing to help out Dave Artell and his coaching staff last week.

It is an interim arrangement set up by the Crewe boss, who played with the Scot at Mansfield in the mid-noughties. After parting company with North End in March, Neil is understood to be keen to get back into the dugout, but in the meantime he is happy to lend a hand to his former team mate.

He watched the Alex bow out of the FA Cup at the hands of Swindon last weekend and was an interested observer at Tuesday night's 3-0 Papa John's Trophy win over Wolves under-21s.

Artell says Neil's experience at Hamilton at the start of his managerial career means he is ideally placed to analyse a "similar-sized club" south of the border.

An example of Neil's attention to detail has seen him cautioning the club's coaches on overloading the squad with information during training sessions, instead suggesting they allow the players to take more responsibility for themselves during drills.

Artell said: "He's asked 'Why this? Why that? And what about this?'. It's just a different perspective and that can only help. That's why Alex is here. He's a great feller and I am really thankful he is out of work to be honest, although he won't thank me for saying that.

Artell will hope some of the knowledge imparted by Neil can rub off at Bolton tomorrow night (K.O 8pm) where Crewe go seeking their first win in 10 games.

"We've got to give a better account of ourselves compared to what we've done in recent games . We've got to make sure we are better than what we have produced," added the manager.

Meanwhile, long-term injury absentee Callum Ainley is estimated to be between two to three weeks away from making a return to training as he continues his rehab from a severe hamstring injury.

Defender Travis Johnson and Kayne Ramsay remain in the treatment room, while Donervon Daniels won't feature at Bolton after suffering a knee injury in last weekend's defeat at the hands of Swindon. Billy Sass-Davies is away on international duty with Wales under-21s.

The game at the University of Bolton Stadium is available to watch on the i-Follow portal via the Alex website - passes cost £10.

After beating Grimsby the under-18 squad have set up a home tie with Harrogate Town and Artell said: "It's a great opportunity for them. They did well in the last round and they've got to do the same again."

It is free admission to the game.

All the results and tables from the grassroots Crewe football scene