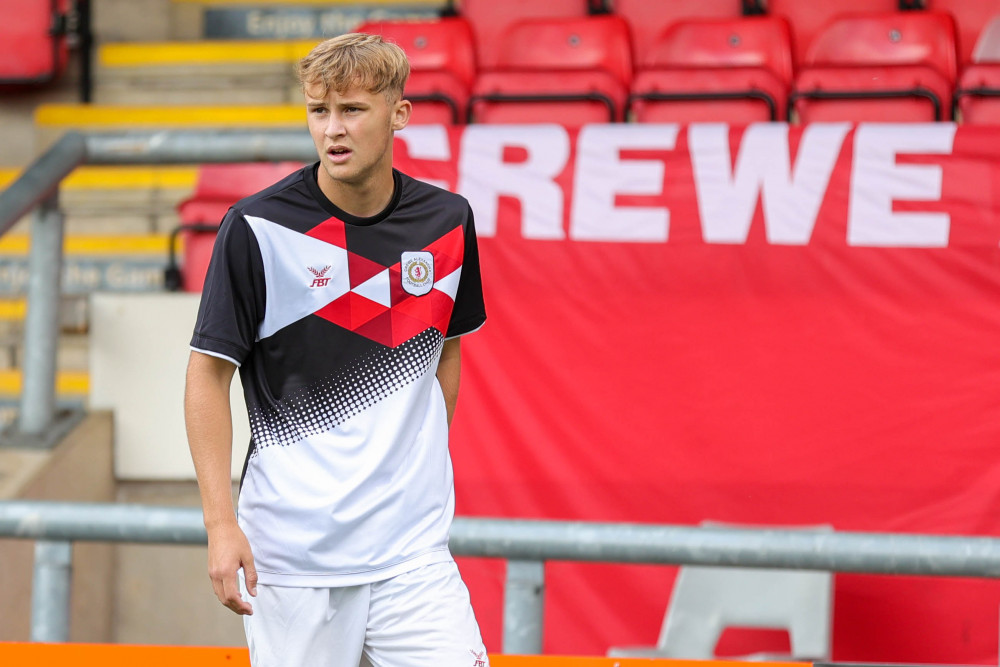 The Railwaymen revealed last night that the 18-year old who made such an impact last season has penned his first professional contract.

Williams only made his senior debut last November, but attracted interest from Premiership Brighton later in the season and the Alex held lengthy talks to encourage him against moving out of the club so early in his career.

The Welsh youth international cut an impressive figure at the back while still a second year Academy scholar before his season was interrupted by illness.

Alex assistant boss Lee Bell told the club's official website: "Zac loves defending and diving in front of footballs, he screams and cheers in the game when he's done it.

"He's a leader and talker and loves to compete. It's refreshing to see a young lad with so much determination to do what he's here to do."

As well as the youth recruitment the Alex management team of Alex Morris and Bell have been busy in the last week reinforcing the squad with seniority.

Experienced defender Kelvin Mellor has rejoined the club on a one-year deal. Mellor, 31, left eight years ago after featuring prominently in Steve Davis' sides before going on to play for Plymouth, Blackpool, Bradford, Morecambe and lately Carlisle, from where he was released at the end of last season.