Crewe is gearing up for a Big Rail Weekend - as part of its bid to bring the Great British Railways headquarters to the town.

On Saturday (August 6) and Sunday (August 7), football and the arts will unite to deliver a bumper weekend of activities.

This aims to encourage as many people as possible to vote for Crewe.

On Saturday, Crewe Alexandra football club will be running a special halftime screening of the Crewe Heart of Rail film at their first home game of the new season against Harrogate Town.

The new Heart Of Rail film will be screened at The Mornflake Stadium versus Harrogate Town (Ryan Parker).

The film, which premiered on YouTube yesterday (August 4), tells Crewe's compelling rail story through the voices of people from across the town.

Crewe-born poet, Gareth Williams, will also be delivering an exclusive reading of his new, original poem, 'Home Is Where The Heart Is' at Waterstones on Victoria Street.

Written in honour of the GBR bid, the poem explores Crewe's position at the heart of British rail, which makes it the perfect location for the new headquarters.

On Sunday, Crewe Market will be hosting an afternoon of entertainment through a Rail Idol talent competition, judged by legendary music producer and rail enthusiast, Pete Waterman OBE. 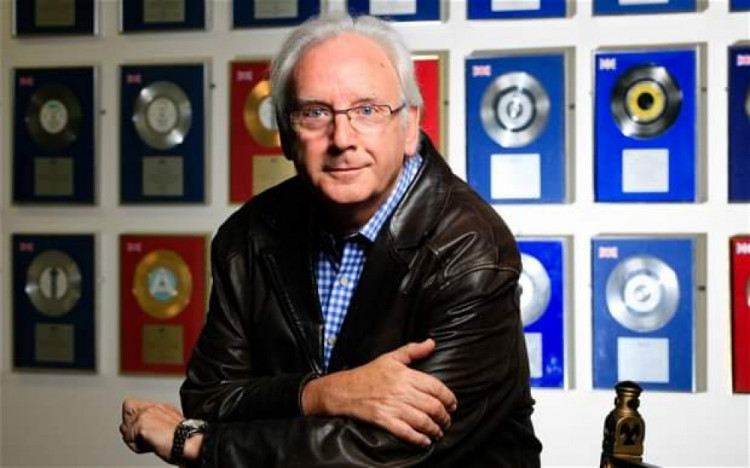 There will be a Rail Idol talent competition at Crewe Market Hall this Sunday (August 7) - judged by Peter Waterman (Crewe Nub News).

"With a fantastic line-up of talent, it's set to be a great day. Come down and join us, and don't forget to show your support for Crewe's bid by voting."

During the competition, food and drink will also be on offer from the market's traders. 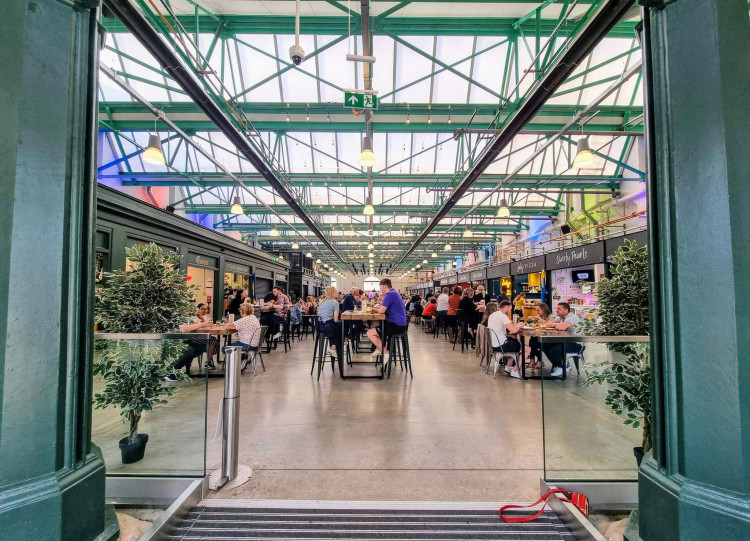 Rail Idol will be held inside Crewe Market Hall betwen 1pm and 4pm on Sunday (August 7).

Crewe Alexandra FC Chairman, Charles Grant, said: "If you blast one over the bar at Crewe, it lands on a train and ends up in Glasgow – and that's always been the way it is.

"We live cheek by jowl with the railway, making Crewe the ideal place for the Great British Railways headquarters.

"We urge all Crewe Alexandra's supporters to get behind Crewe's bid and cast their vote. Let's bring GBR home to Crewe, just like we'll be hoping to bring it home on the pitch on Saturday."

You can vote for Crewe's to become the home of Great British Railways HERE. 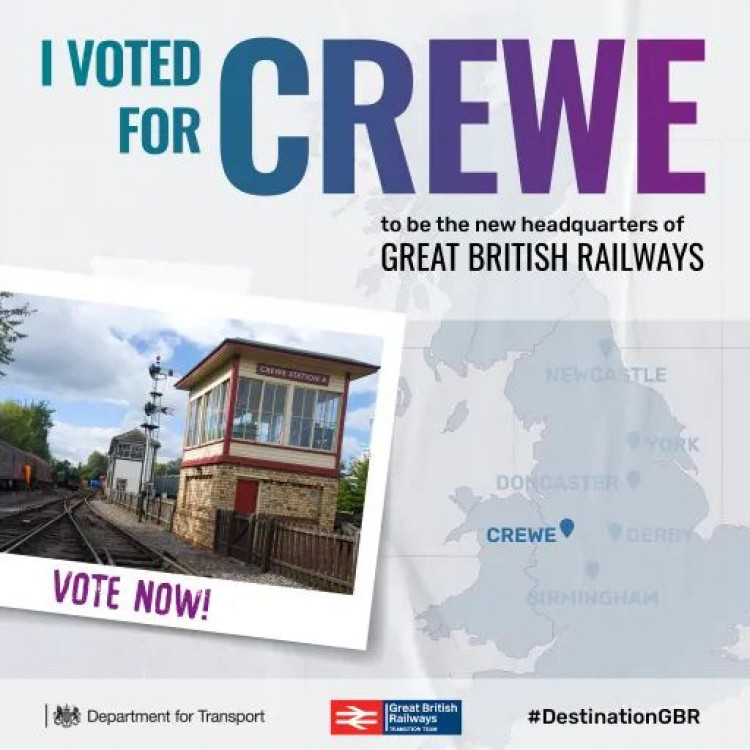 You can vote for Crewe to become the home of Great British Railways until Monday 15 August (Cheshire East Council).

Crewe resident and urban poet, Gareth Williams, added: "Rail is at the heart of Crewe – it's in our veins.

"As the only town to be shortlisted, some people think we're the underdog – but the people of Crewe should not be underestimated.

"We have the grit, passion and determination to bring GBR to Crewe and the skills and experience to really seize the opportunity.

"We punch above our weight for a northern town so, let's all get voting and make it happen." 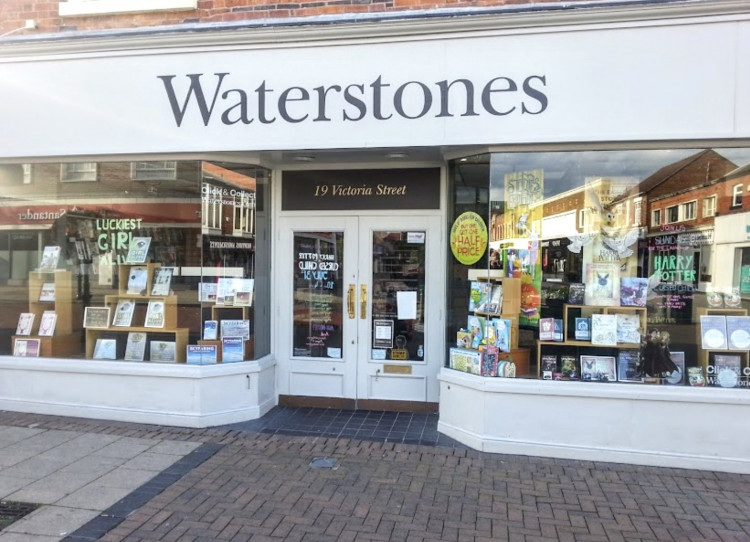 Gareth Williams will bedelivering an exclusive reading of his new, original poem, 'Home Is Where The Heart Is' at Waterstones, Victoria Street on Saturday (August 6).

READ MORE: What's on in Crewe this weekend? Huge talent competition and lots of live music