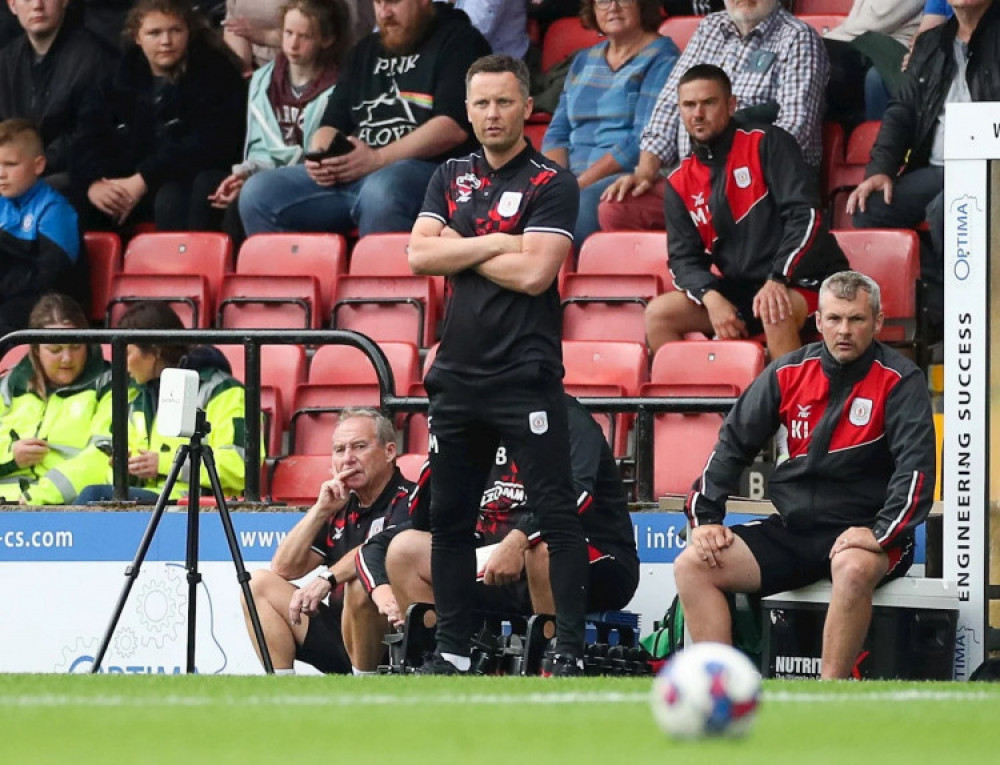 Crewe Alexandra manager, Alex Morris, says 'there will be repercussions' for fans who continue to use pyrotechnics (Crewe Alex).

Crewe Alexandra's manager has sent a stern warning to a 'small minority' using pyrotechnics at matches - after a Crewe fan suffered a medical issue at Rochdale.

The Alex's 2-1 opening-day victory at Spotland last Saturday (July 30), had to be briefly halted in the first half - following the effects of pyrotechnics.

A Crewe supporter suffered from smoke inhalation, with Rochdale medics running across the pitch to treat them. 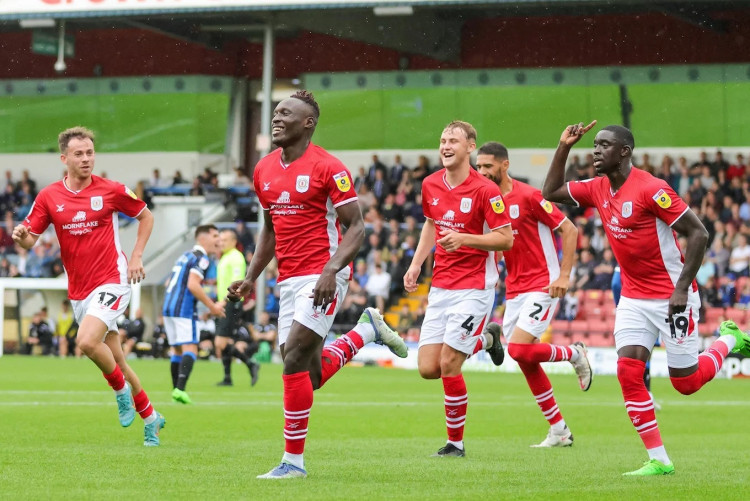 Crewe Alexandra's match at Rochdale last Saturday (July 30), had to be briefly paused when a Crewe fan suffered from smoke inhalation (Crewe Alex).

Fortunately the Crewe fan recovered - this is not the first time smoke bombs or pyrotechnics have been set off by Alex fans.

Morris told Crewe Alexandra's website: "Unfortunately, we are struggling to shift a small minority who are using pyrotechnics and smoke bombs and it will cost us in the end.

"The football authorities have made it clear there will be repercussions." 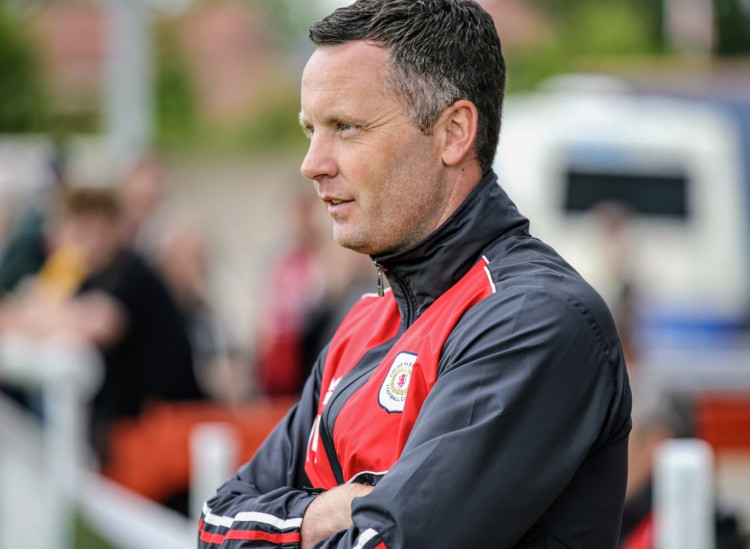 Crewe Alexandra manager, Alex Morris, says the club are struggling to shift a small number of fans who use pyrotechnics (Jonathan White).

Crewe Alexandra signed the Club Charter on Pyrotechnics in 2017, which includes a commitment to take strong and decisive action against any fans found attempting to bring a banned item into a stadium.

This also includes those who discharge pyrotechnics.

The club says any supporter found in breach of the charter terms will be subject to a stadium ban.

Morris added: "I'd urge those people not to come to games if they can't come without bringing those things, because not only will it have repercussions for the club but also people can be hurt or have their health affected.

"I'm glad to hear that person is well and managed to return for the second half (at Rochdale), but it has to stop. It has happened a few times now."

Morris will be pushing his players to secure back-to-back victories to get inside the top seven early on.