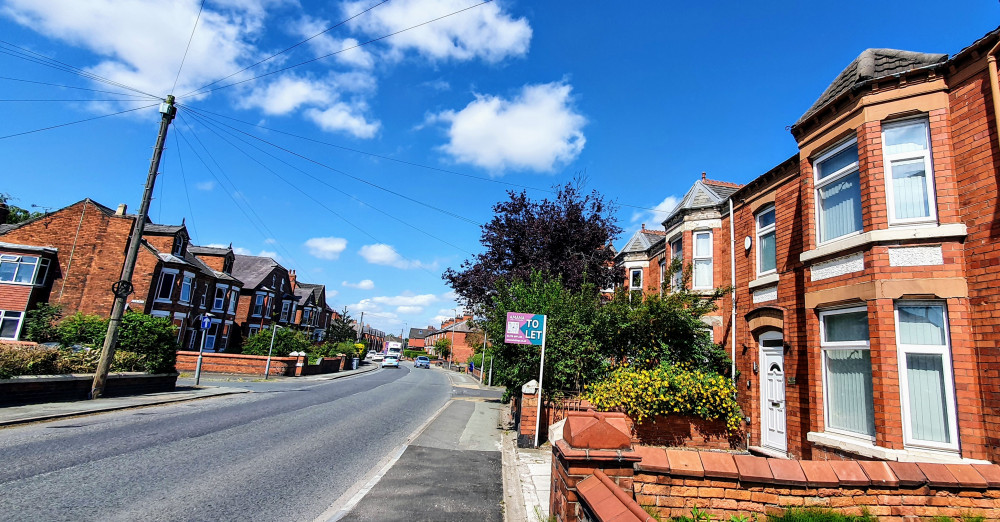 Plans have been submitted to convert a six-bed HMO on Hungerford Road, Crewe - for nine people (Ryan Parker).

Plans to convert a six-bed HMO in Crewe for nine people would create a sub-standard level of living accommodation for future residents - according to planning officers.

The owner of 91 Hungerford Road has applied to Cheshire East Council for permission to change the use of the property from a six to nine person HMO (house in multiple occupation). 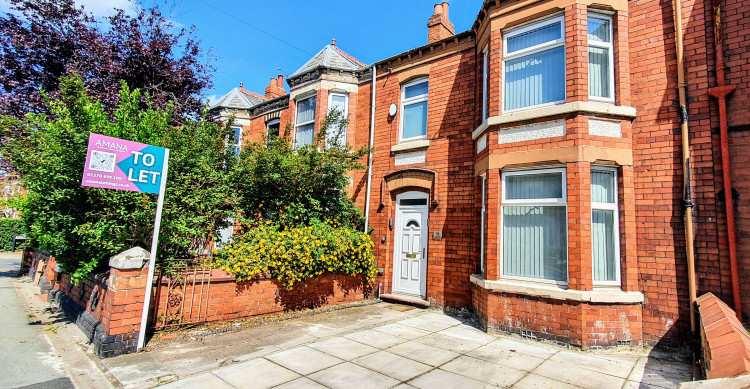 The owner of 91 Hungerford Road has applied to Cheshire East Council for permission (Ryan Parker).

This is on the grounds it would result in the creation of a sub-standard level of living accommodation for future occupiers - also harming amenity of neighbouring properties.

In a report due to go before Wednesday's (June 29) committee meeting the planning officer states: "The very limited level of private amenity space would cause harm to amenity of future occupiers.

"This in turn would likely force future occupiers to spill out into the street for their outdoor space causing harm to amenity of neighbouring properties by increased noise and disturbance.

"The proposal would also result in the sandwiching of 93 Hungerford Road between two HMOs which would cause harm to amenity of this property."

The application was 'called in', so it will be decided by a committee, by ward councillor Hazel Faddes (Lab).

She raised numerous concerns including about parking on the pavement near the property causing a danger to children going to school and people with pushchairs and mobility scooters.

With regard to the property itself, Cllr Faddes said: "The interior bedrooms do not give enough room for socialising or relaxing and residents would need to use the small kitchen.

"Although a good size for four people, showing a table with four chairs, it would be very difficult to cook and perform other household duties in such a small space for nine people."

A to let sign on the Hungerford Road property today - June 22 (Ryan Parker).

She added: "The layout of the property is not conducive to any form of comfort and, apart from their bedrooms, residents would have little privacy."

Crewe Town Council objected for a variety of reasons, including the room sizes do not demonstrate adequate living and amenity space for the density of occupancy proposed.

It believes additional density of occupancy will have detrimental effect on neighbouring residential amenity due to increase in noise, on street waste and parking. 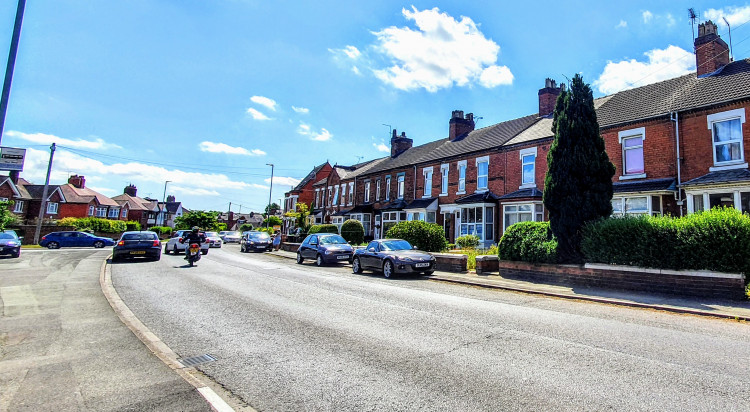 The view of Hungerford Road from outside the property (Ryan Parker).

The council also believes the proposal would be an over-development of the site.

The application will be considered at Wednesday's (June 29) meeting of the southern planning committee which takes place at Crewe Municipal Buildings at 10am.

Crewe town centre project to go ahead - despite 'abandoned' rumours