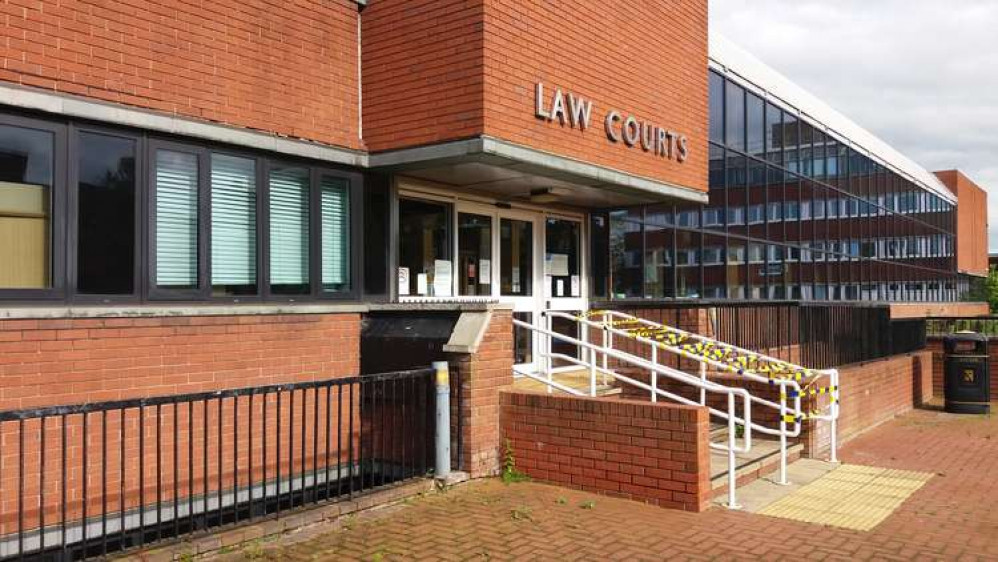 A MAN who abused a gay landlord at a Crewe pub has been told to stay out of the premises for a year.

Gareth Barth was handed a 12-month exclusion order from the Cheshire Inn on Nantwich Road at a hearing at South Cheshire Magistrates' Court which heard how he directed a homophobic slur at Carl McDowell and then asked him "why don't you date women?"

Prosecutor Deborah Byrne said Barth, a regular at the pub, had been drinking lager and taking multiple shots at the time.

In reply to his question, the landlord tried to explain to Barth his sexuality. But the defendant started tapping him on his head and although his victim didn't view it as assault he was concerned as he had suffered a brain injury in the past.

Barth was thrown out of the pub, but returned to smash a window in the front door with a punch.

Barth, 30, of Heathfield Avenue, Crewe admitted using threatening and abusive words likely to cause harassment, alarm or distress as well as criminal damage, with the two offences taking place on November 2 this year.

Barth told police he knew his victim was gay.

Sam Fixter, for Barth, told the court: "He doesn't know why he said such foolish comments. At the time he was drinking heavily and he was homeless.

"He was in with the wrong crowd. But as a result of this his mother has taken him back in and he has cut his drinking down."

The magistrates told Barth to pay Mr McDowell £50 in compensation and landed the defendant with a total bill of £339 made up of a £170 fine, a victim surcharge of £34 and court costs of £85 as well as the compensation.