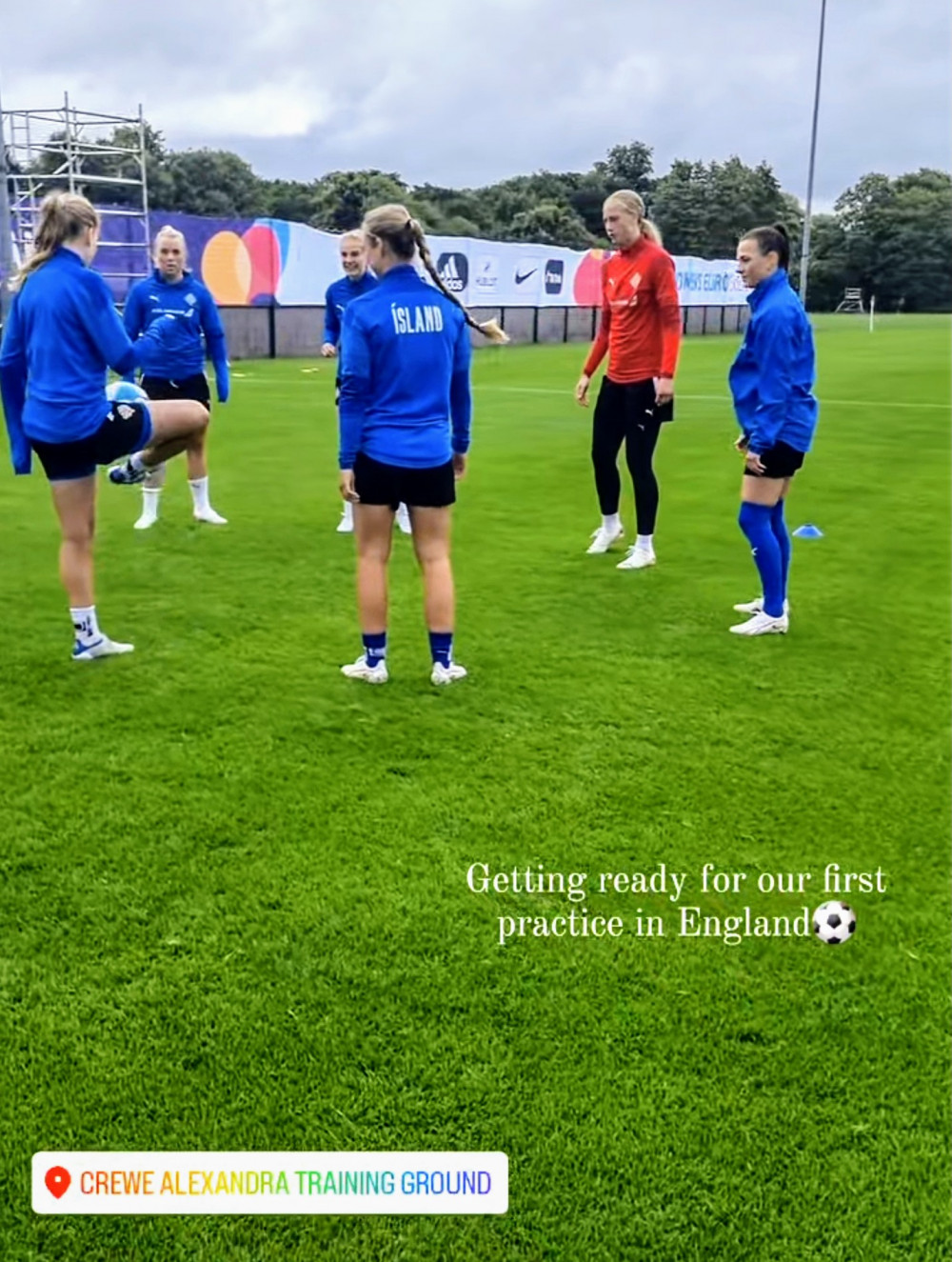 Iceland women's national football team has revealed it will be based at Crewe Alexandra's training ground during the Euro 2022 tournament - following a social media update.

The UEFA Women's EURO 2022 is being played across England and started yesterday (July 6).

This tournament will run until July 31 and Iceland women's national football team will be based at the Crewe Alexandra Training Ground, Reaseheath, throughout the tournament. 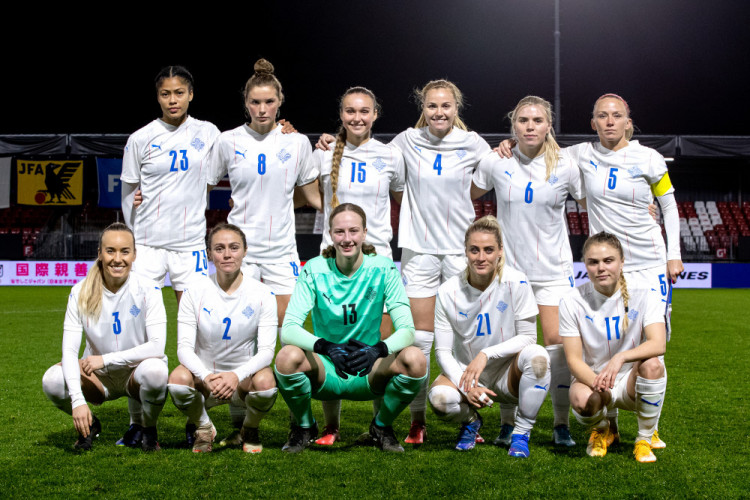 The most recently called up Iceland women's XI. They will be based at Reaseheath throughout the tournament (Getty).

They kick-off their Euro campaign against Belgium this Sunday (10 July) at 5pm.

Iceland played a friendly against Poland last Wednesday (June 29), winning 3-1. It was their last warm-up game before the tournament.

The side landed at Manchester airport yesterday ahead of travelling to their base camp at Reaseheath for the tournament.

They are placed in group D with the likes of Belgium, France and Italy. 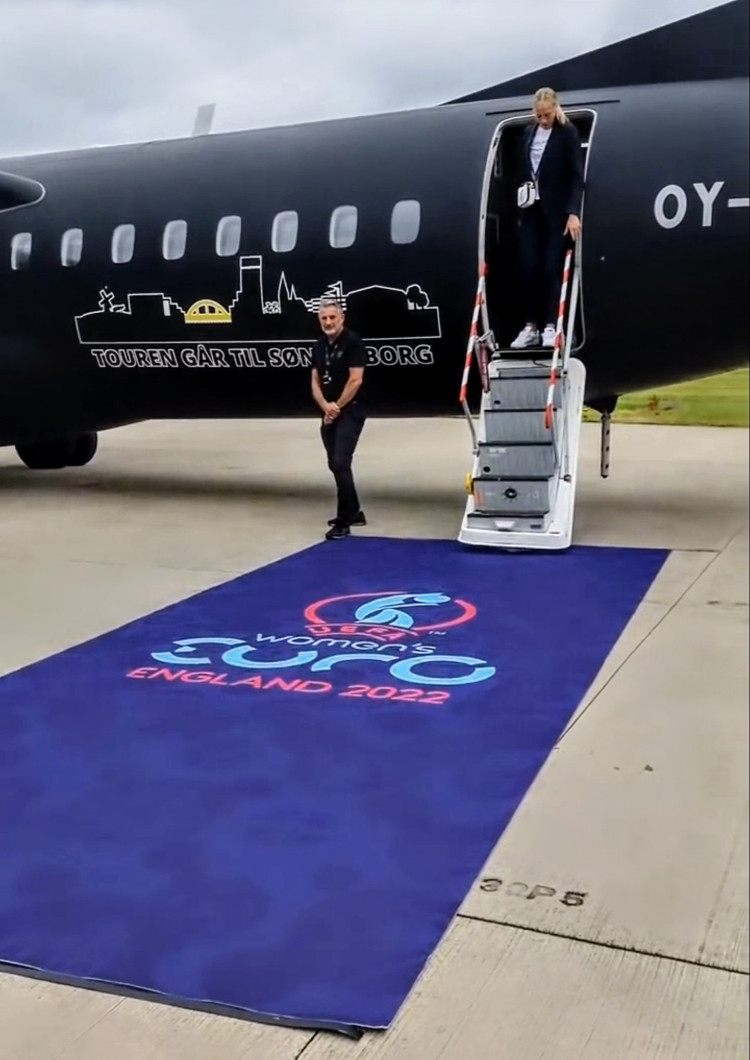 The side landed at Manchester airport yesterday ahead of travelling to their base camp at Reaseheath (Iceland women's national team).

England Women's national team have they base camp in Teddington, South-West London.

The hosts will be hoping that playing within their own country can play an advantage in winning the tournament.

Last night they kick-started the tournament by beating Austria 1-0. 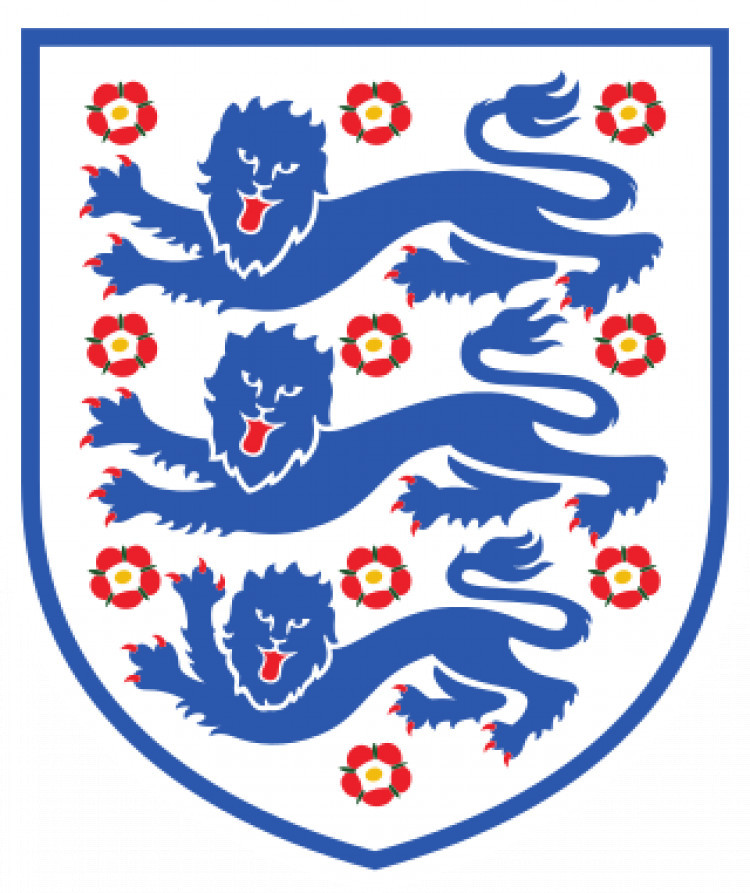 England got off to a winning start at the UEFA Women's Euros - beating Austria 1-0 (Wikipedia).

England are playing under under the leadership of head coach Sarina Wiegman.

The Lionesses finished runners-up to Finland in 2009 - the closest they have ever been to winning the Euros.

England last hosted the women's Euros in 2005. That tournament, England were knocked out at the group stage.

They will have also have to get past Northern Ireland and Norway in Group A to reach the knockout stage. 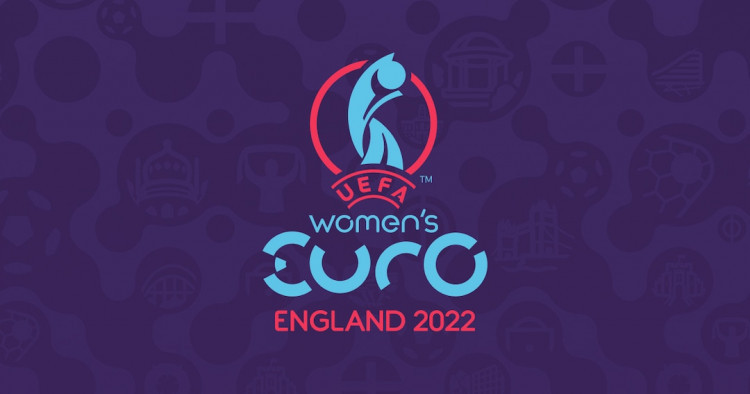 The UEFA Women's EURO 2022 is being played across England and runs from July 6 to July 31 (UEFA).

Crewe is also not the only place in Cheshire where a national women's team will be based.

The Sweden women's national team are based in Chester throughout the tournament.