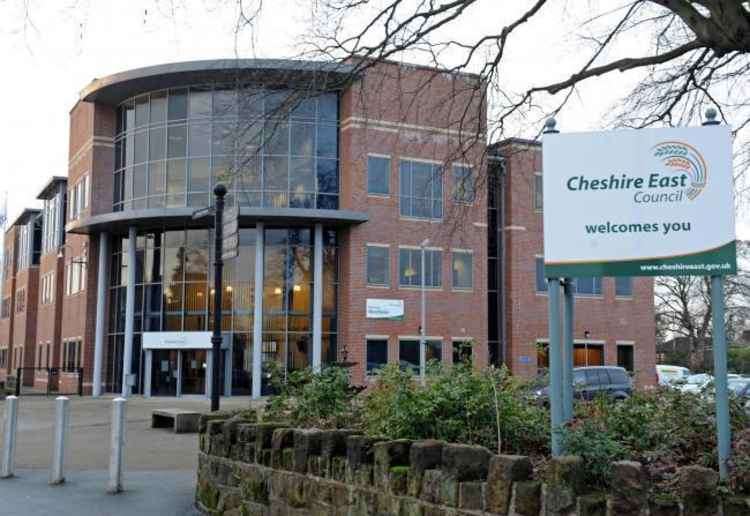 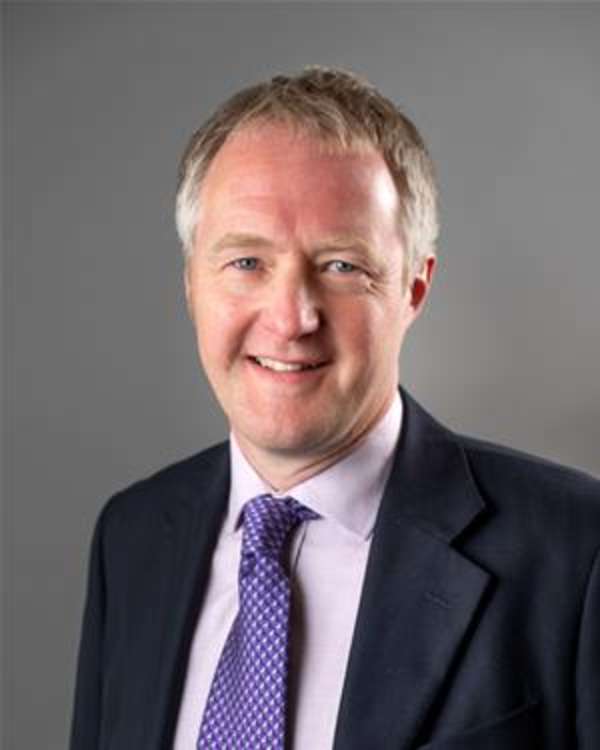 CHESHIRE East Council is forecasting a £2.2m overspend at the end of the financial year, which is 0.7 per cent of its annual budget.

A report to last Thursday's meeting of the corporate policy committee stated: "With robust action it is expected that the out turn position will return in line with budget by the end of the year.

"Any remaining variation to budget at year-end will be managed through the council's medium-term financial strategy earmarked reserve."

The committee was told children and family services had overspent its budget again – something members of the finance sub-committee had raised concerns about the previous day and said needed addressing.

Councillors were also told future budgets would be impacted by a staff pay rise, spending on children's social care placements and the losses on car parking income.

Cheshire East had expected to claw in an extra £1m by introducing parking charges in towns which are currently free, including Middlewich, Sandbach, Holmes Chapel and Alsager, but those plans were scrapped after a proposal to go out to consultation on a charging policy was refused by the highways committee in September.

At the moment the council's finances are being helped by some committees underspending.

Conservative leader Cllr Janet Clowes said where there had been an underspend in some departments that money could not be given directly to a department that had overspent.

"What we were able to clarify [at the finance sub-committee ] is that it's not a case of where one committee has an underspend that they hand that money over to areas that are overspent," she said.

"That will all be taken into account at the year's end and then, if necessary, put into the central pot to be properly managed on a council-wide basis rather than virement between committees which is not permitted."

She added: "On the other hand there were those elements that where they had underspent, that we understand why – and that where it is because the pandemic has had an impact on service, or we haven't been able to recruit, that this is a single one-off scenario and that we should be looking to make sure that the actual service itself is robust going forward and that that underspend is utilised in a productive way."

Macclesfield councillor Nick Mannion said: "We are currently within less than one per cent outside our budget.

"Now think, when we set that budget. We set it in the darkest days of the pandemic where an awful lot of factors were not known.

"We had to make estimates on how quickly our revenue income will bounce back from the very low levels at the depths of the pandemic.

"I think we need to congratulate our officers and our elected members for getting it right.

"Yes, there are stresses and Cllr Clowes has pointed them out and they are contained in the report, but I think the actual picture is not as dire as I have seen in other local authorities across the country."

Committee chair Sam Corcoran said: "This is the first year under the committee system and it's really crucial that each committee knows that it is responsible for its own budget.

"But the key point is that each committee must be responsible for its own budget."

Women treated for smoke inhalation after fire at Crewe home