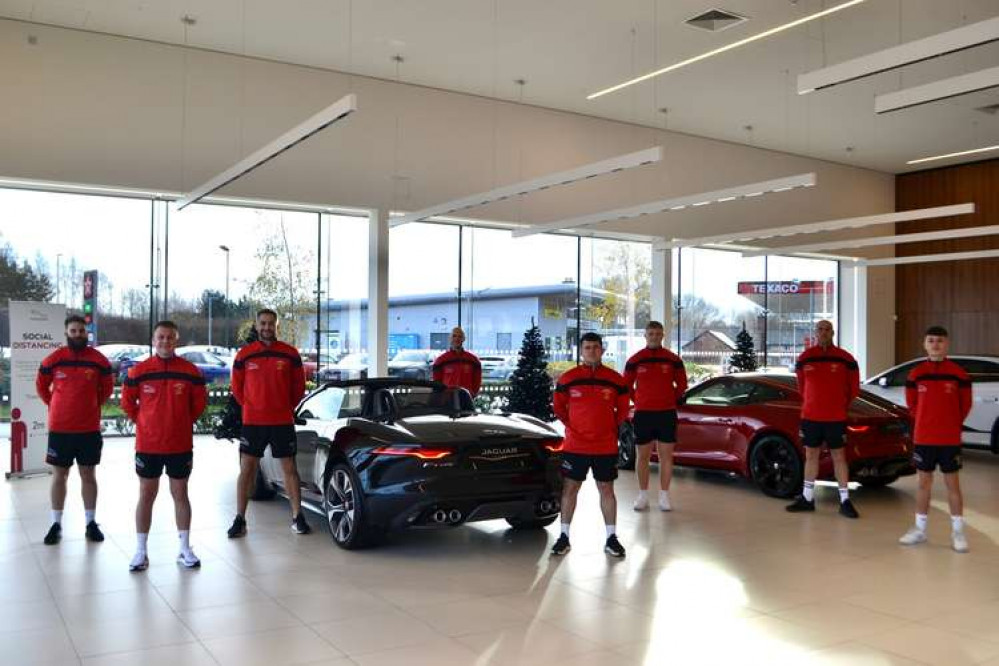 The motor dealerships have built on their long-standing commitments to invest in the area by committing to sponsor the Midland Premier League team for a fifth consecutive year.

The Jaguar centre on Crewe Green Roundabout has renewed its 1st XV team main shirts sponsorship at the club, after a successful four-year relationship which began back in 2017.

While Crewe Audi, which is located at Gateway in Crewe, in close proximity to family-owned Swansway Group Head Office, has also renewed its main shirt sponsorship packages for the 2nd XV and 3rd XV Sandbach teams.

Both dealerships now have agreements in place to continue to support Sandbach with its local grass-roots rugby ambitions for the 2021/22 and 22/23 seasons.

Matt Hill, Head of Business at Swansway Jaguar Crewe, said: "It's a great pleasure to be able to once again show our support for Sandbach RUFC, and for us to help them build on all the great work they do to encourage and inspire participation in sport in the local area.

"Sandbach has such a rich history in the local community, and has teams for all ages and all abilities – men, women, boys and girls are all welcomed. As a family-owned business, that's something we really believe in."

Director of Rugby at Sandbach RUFC, Andrew Bird said: "To have Swansway Jaguar supporting our club really contributes to our clubs aims of providing the most professional experience for all players regardless of experience or team they play for.

"We value every player as Swansway value every customer and we are delighted to have their continued, generous support. We very much look forward to welcoming new members, supporters or rugby fans to Bradwall Road in the coming weeks."

Car of the Week: a well-looked after MINI Hatch 2.0 John Cooper Works 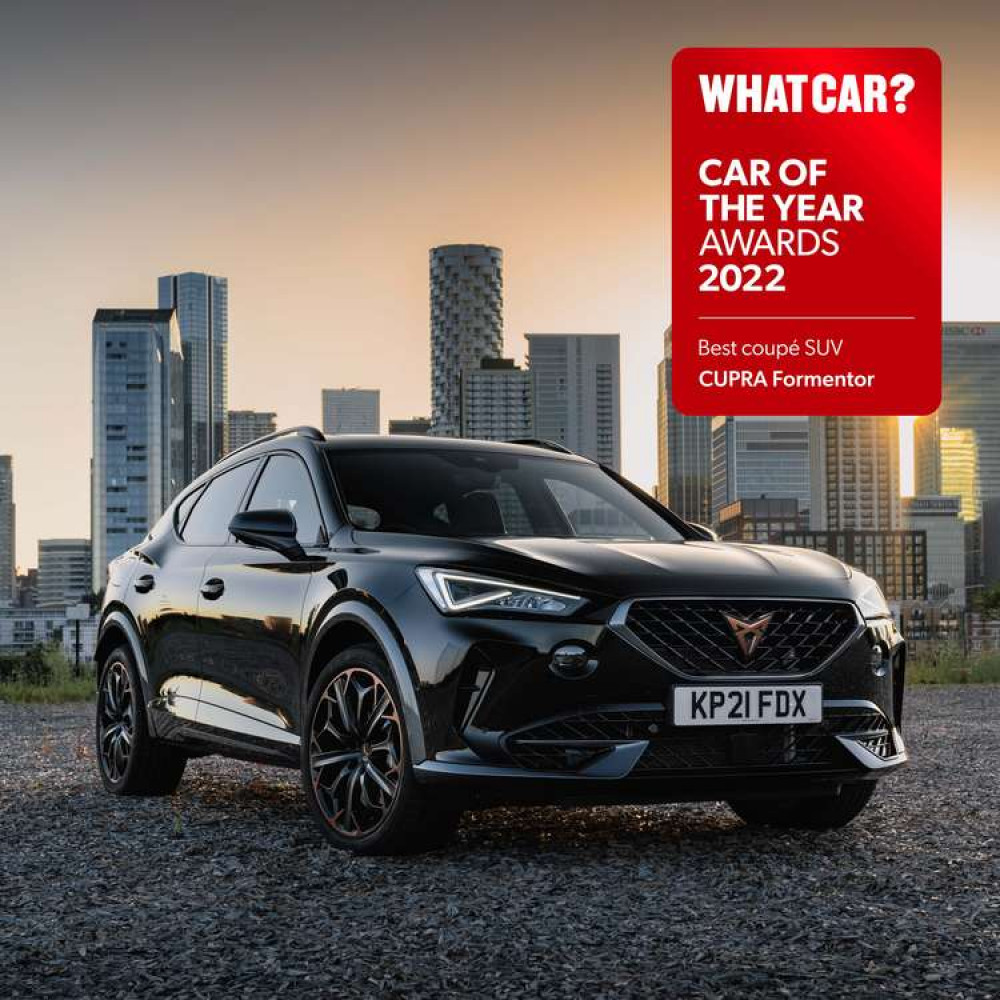 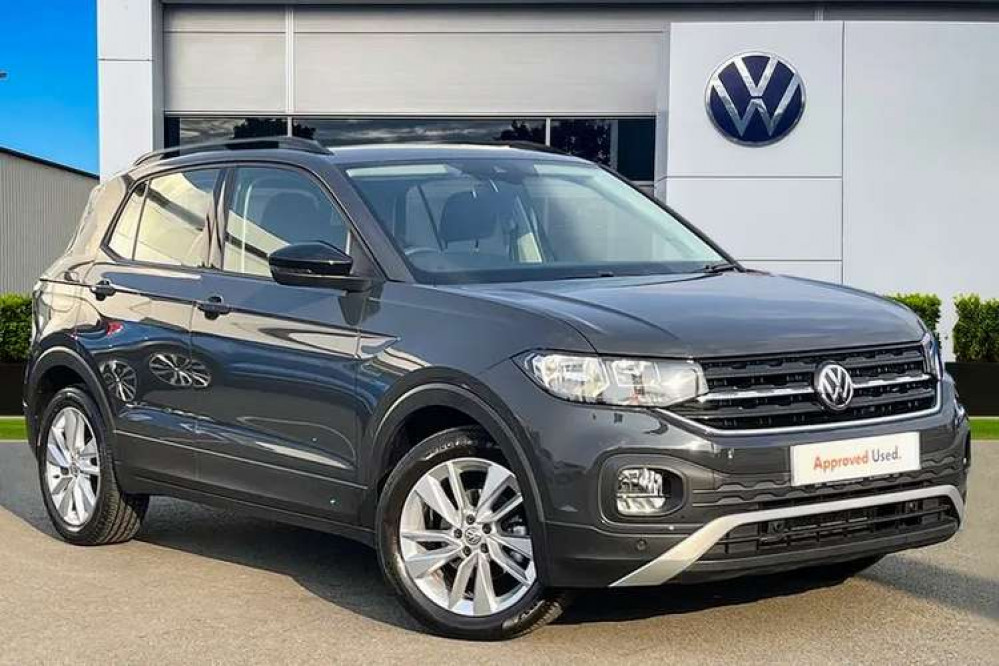 Car of the Week: Volkswagen T-Cross 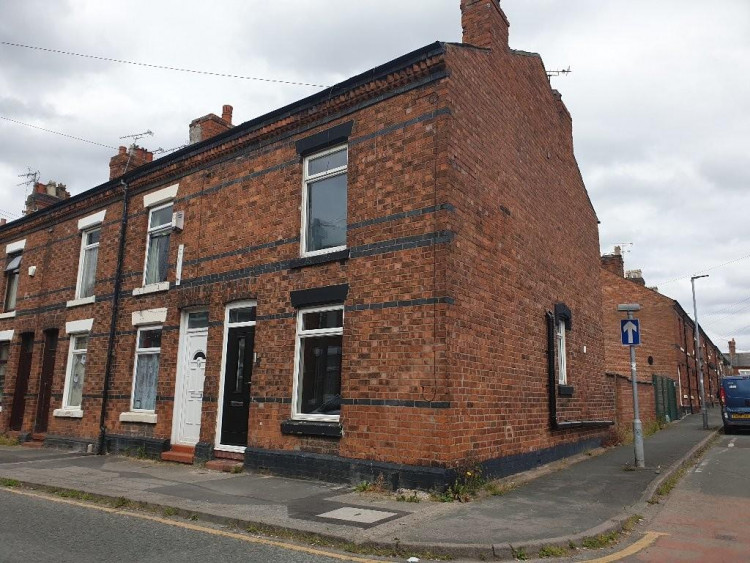 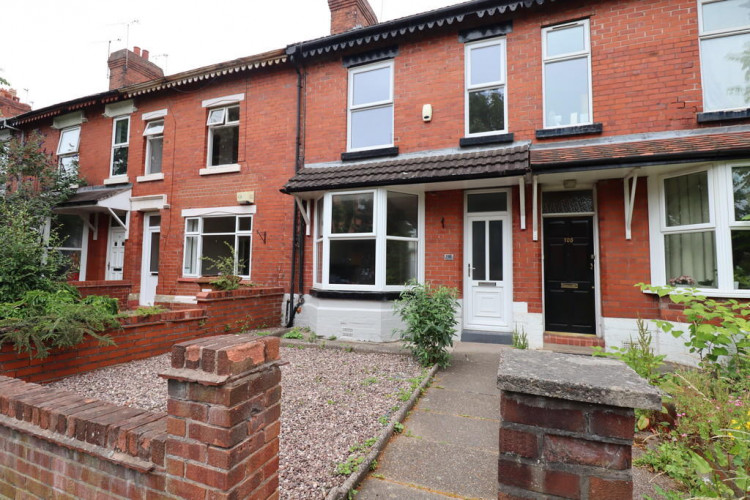