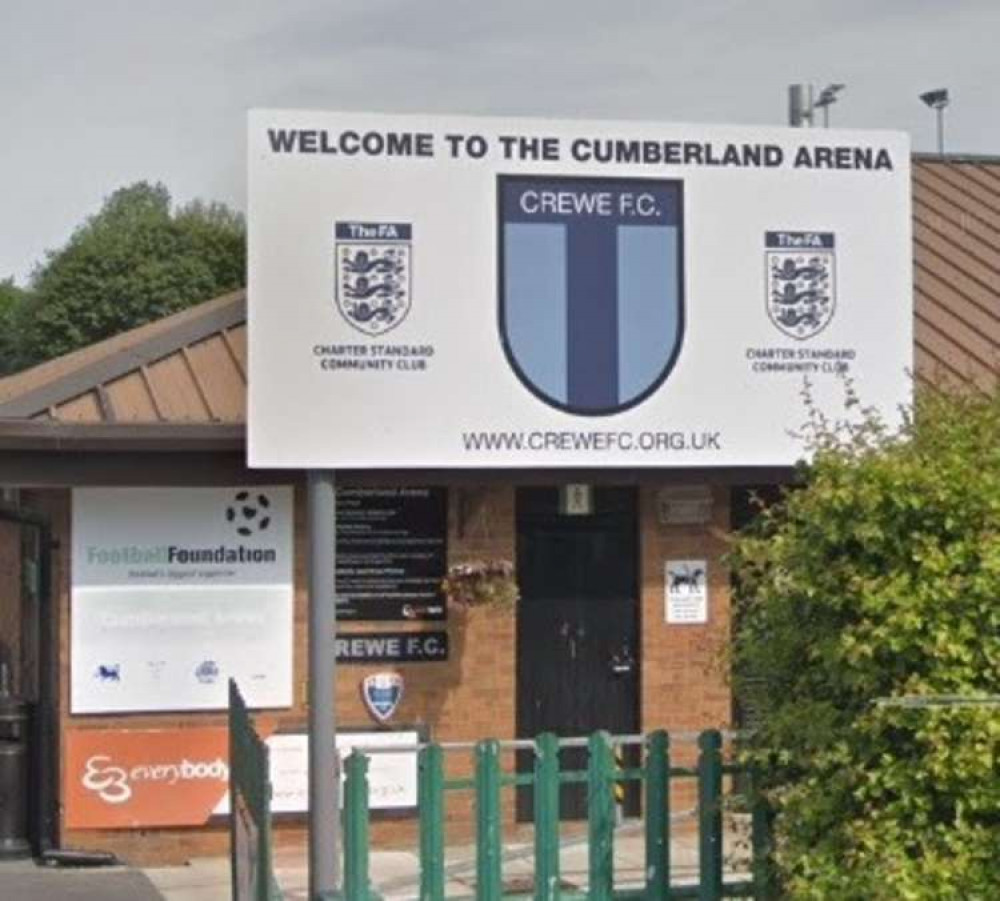 The Cheshire League club were looking for replacements for joint bosses Liam O'Reilly and Lee Degnen, who both stepped down from their roles last week.

Now Turner, who was in charge of the club during the 2019/20 season, has returned to the Cumberland Arena. Adam Clayton will serve as his assistant manager while combining playing duties.

Crewe FC Chairman Steve Parker said: "Jack was always our first choice. He previously oversaw one of the most successful spells in our history and but for Covid curtailing the 2019/2020 season I'm pretty certain he would have delivered the club it's first Cheshire League title.

"I'm delighted we've managed to get him back and I'm really looking forward to seeing the first team getting back to where we expect it to be as the pinnacle of the club.

"I'm also really excited about Adam coming on board. His football knowledge, local contacts and the manner in which he conducts himself will be incredibly beneficial."

Turner begins his second spell at the helm when Knutsford are the visitors tomorrow (December 4) for a league encounter.

Crewe FC currently lie third from bottom of the Cheshire League Premier Division, but have a backlog of games to catch up on.