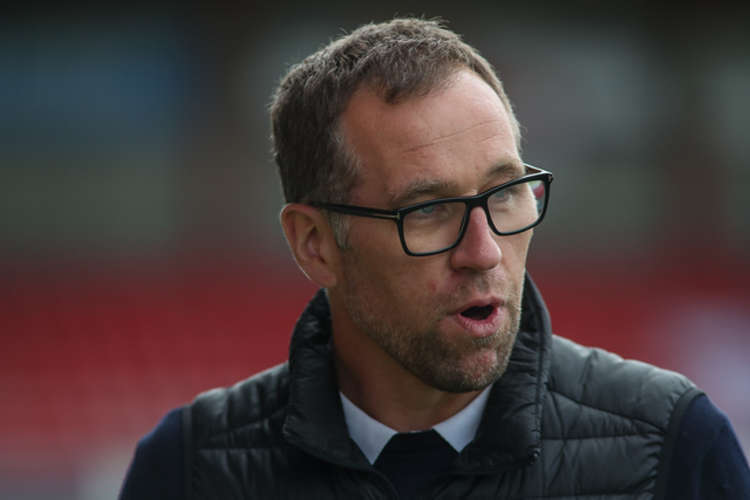 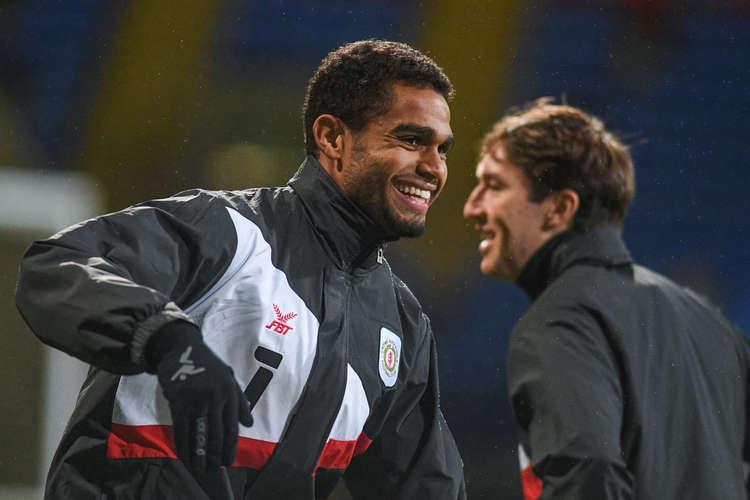 DAVE Artell has cautioned over transfer window speculation, including one linking Crewe with a striker at a top-flight Dutch club.

The name of former Coventry and Everton youngster Bassala Sambou, who now plies his trade in the Eredivisie with Fortuna Sittard, has cropped up on social media over a potential move to the Mornflake Stadium.

Meanwhile, with Mikael Mandron having told Crewe he is not ready to pen the new deal that has been offered him and out of contract in the summer, there is also speculation that he is set for a move away from South Cheshire.

Artell says he has held talks with several players that could be heading out of the doors this month to accommodate an influx of what the Alex boss hopes could be at least two new faces.

But he says he stays off social media and would advise others to be wary of some of the "moves" being banded about.

"Some of our players have been linked with other clubs. I got told Mika [Mandron] was going to Wigan, but he's not," he said.

"There's a lot of speculation out there and sometimes people put two and two together and get five, or even 55."

When asked whether he knew about the connection with Sambou, a 24-year-old German striker who came through the ranks at Coventry before joining Everton to feature in their under-23s, the manager admitted: "Not a lot".

But Artell does hope to complete some business over the next 10 days and revealed that a couple of moves have been held up, while parent clubs keeping hold of squad players to guard against Covid-related absentees has also been an issue.

"Hopefully we will get there with one or two. One or two have been delayed through no fault of our own, but we are still confident that we will be where we need to be by the end of January," he said.

"January is a tough window, Covid hasn't helped as clubs are mindful that they might need a player. But we're hopeful that things will happen for us."

Meanwhile, the Alex boss is pleased with the rapid progress being made by Academy striker Connor Salisbury, who made his senior debut earlier his month against Rotherham in the Papa John's Trophy.

The 18-year-old Welsh youth international, a second year scholar, scored twice in Tuesday night's 4-0 Cheshire Senior Cup win over Alsager Town at the Mornflake Stadium and Artell noted: "He's developed more than anyone I would have thought.

"We've got to be careful with him as he's still a young lad who has had a lot of niggles. But he's developing at a steady rate and that is pleasing."

For Saturday's trip to Cambridge United (K.O 3pm), Crewe hope to have midfielder Scott Robertson back after he missed last weekend's goalless draw with Shrewsbury because of a hamstring injury.

Skipper Luke Murphy hobbled off against the Shrews with a hip injury, but should be fit, while defenders Zac Williams and Donervon Daniels are available again after spells of Covid self-isolation.