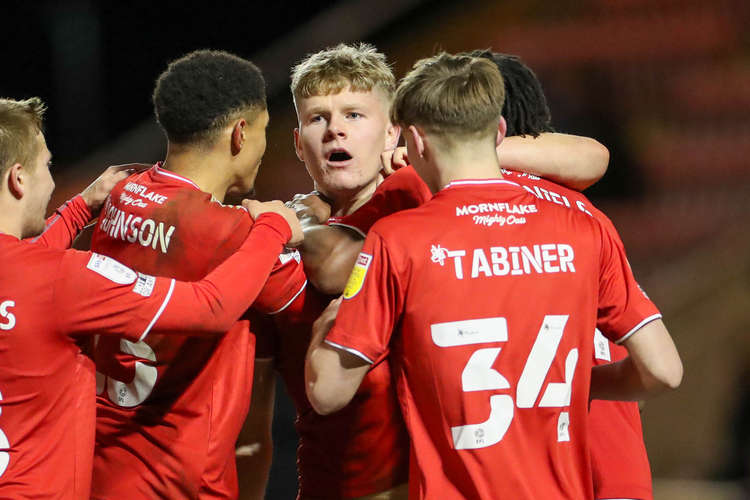 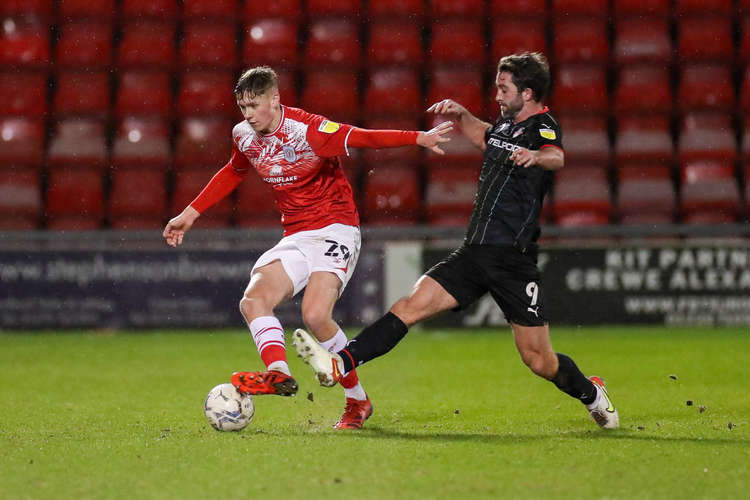 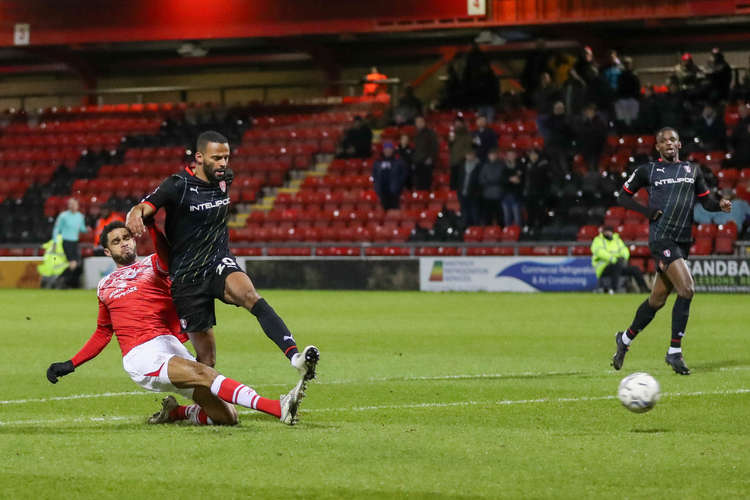 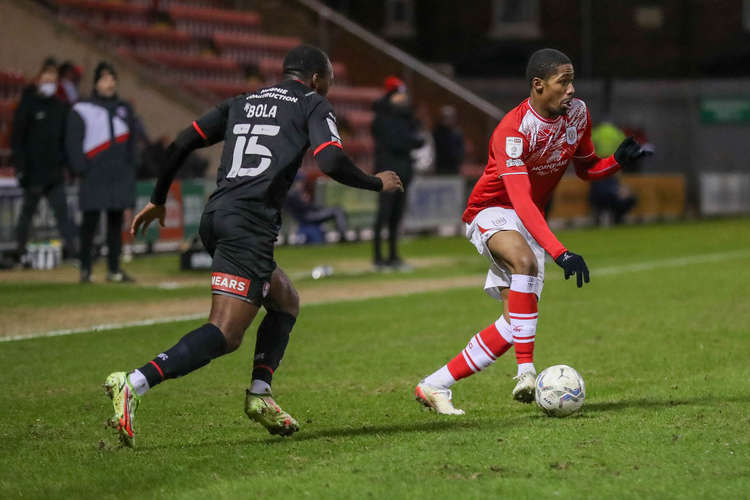 AN inexperienced Crewe side bowed out of the Papa John's Trophy as League One's leaders trained their big guns on this last 16 tie in the closing stages.

Dave Artell pointed out that while he was offering 18-year-old Academy striker Connor Salisbury his debut in the closing stages, his counterpart, Paul Warne, had the luxury of drafting on a £500,000 signing in Freddie Ladapo off the bench to help secure progress.

Crewe also had Connor O'Riordan, also just 18, making only his second senior start at the back. He cut a calm and impressive figure again, as he had done in the competition's previous round against Wolves under-21s, but ultimately this proved to be a night when experienced paid off.

The Millers had that in abundance, both in their starting XI and on the bench.

Will Grigg and the Michael Smith, who even towered over O'Riordan, were the spearhead of a strong side who the Alex matched in the first 45.

And, in fact, exposed at the back to take an 11th-minute lead when Scott Robertson released Mikael Mandron and the frontman made the most of some hesitant defending to plant a low finish into the bottom corner.

Will Jaaskelainen turned around a Smith volley, but was rooted to his line when Kieran Sadlier's swerving effort from distance found the top corner for the 41st-minute leveller.

And the Millers were the dominant force after the break, taking the lead in the 57th-minute when Smith lifted the ball into the far corner after Griggs headed on a cross from the right.

Yet Crewe stayed in contention on a bitterly cold night at the Mornflake Stadium and still posed a threat with Regan Griffiths blasting an effort at keeper Josh Vickers.

Then a screamer from Robertson had the Alex level on 71 with the on-loan Celtic youngster finding the far corner with a powerful drive from 25 yards out.

But with Griggs and Smith replaced up top by Lapado and Joshua Kayode, it was the visitors who finished powerfully.

The prospect of a penalty shoot-out faded when the latter headed in from close range (82) after Chiedozie Ogbene delivered from the byline, with Crewe defenders dropping their guard after Ladapo botched up an initial effort in front of goal.

At the other end youngster Salisbury tried his luck with an angled drive, but Ladapo, who also had an effort chalked out for offside, sealed the win in stoppage time (90+2) blasting the ball into the top corner with Jaaskelainen grounded.

Alex boss Artell said: "We scored two good goals but I thought we got punished for the first goal by losing shape and we didn't defend the crosses very well, which is Rotherham's strength.

"I'm disappointed to lose, but I think like all these games we've got quite a lot out of it.

"Connor O'Riordan was good in the last round and he was good tonight. He was up against a player who will be in the Championship next season one way or the other, and Will Grigg.

"I thought he was very good for an 18-year-old lad and he's another one who has got a bright future.

"There were more good performances than there were on Saturday [at Burton] but there were also some poor performances and some of those were the ones who played Saturday, which is disappointing.

"But we're here to help them and make them better players."