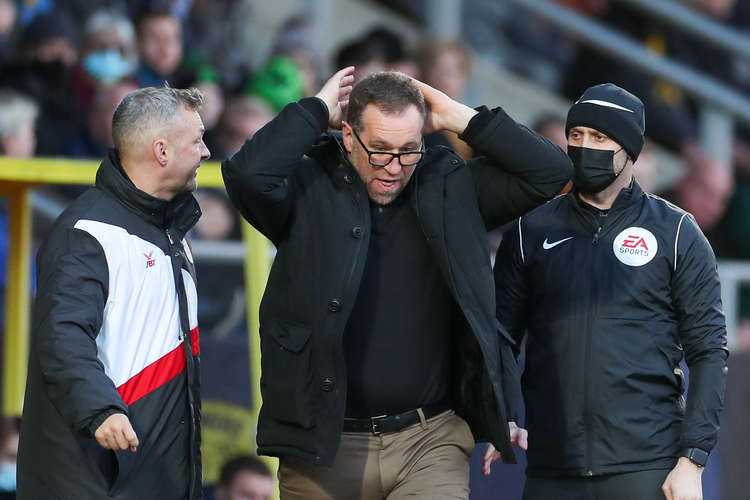 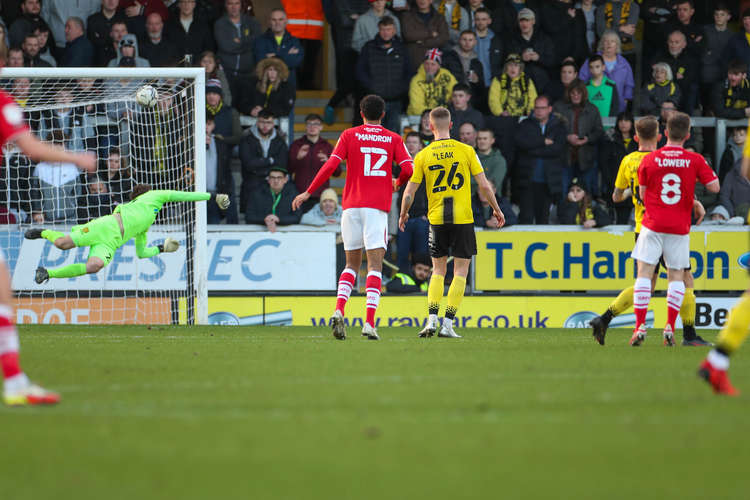 CREWE'S season of woes re-emerged on New Year's Day as boss Dave Artell was banished to the stands at Burton after branding referee Peter Wright "terrible".

Artell clashed with the match official at the interval with the Alex trailing 3-1 and didn't emerge pitch side for the second half.

The Brewers rubbed in the misery with a fourth goal in stoppage time from sub Daniel Jebbison.

Artell now faces a touchline ban after singling out the official's decision-making "mistakes" for two of Burton's first-half goals.

"He [the referee] gave them two goals. There's a foul in the build-up to the third when we are on a promising attack that he doesn't give and the second came after what should have been a throw-in for us," said Artell.

"I said to him 'I think you're the worst referee we've seen'. You can't get those wrong because they weren't difficult decisions.

"I've gone and seen him. I said I didn't question his integrity so we will see what the report says. I never swore at him. I wasn't angry, I just said 'I think you're terrible'."

The loss dropped the Railwaymen one place down to 23rd as Gillingham, who earned a point at MK Dons (0-0), moved above them.

"We didn't make good enough decisions on the ball and there were too many players who had poor games," added Artell.

Burton boss Jimmy Floyd Hasselbaink said: "Kane had opportunities to score more and that is the good thing about today that we created a lot of chances.

"We really forced Crewe to defend and that is how you make opportunities."