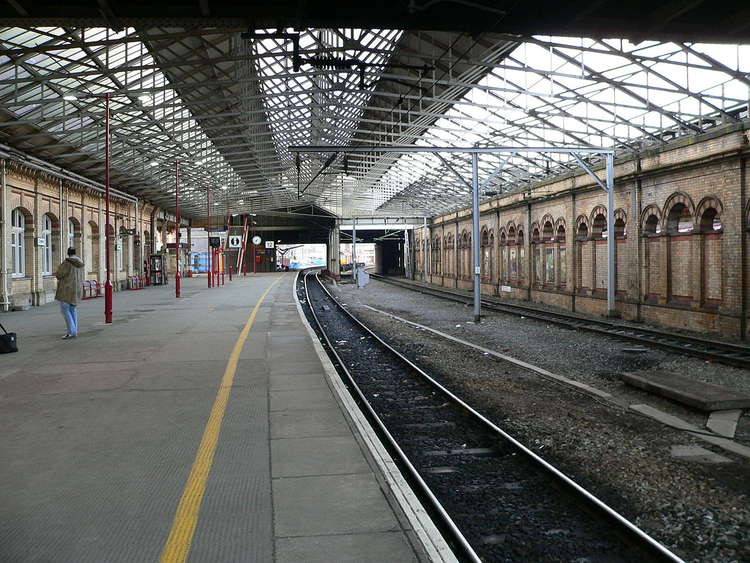 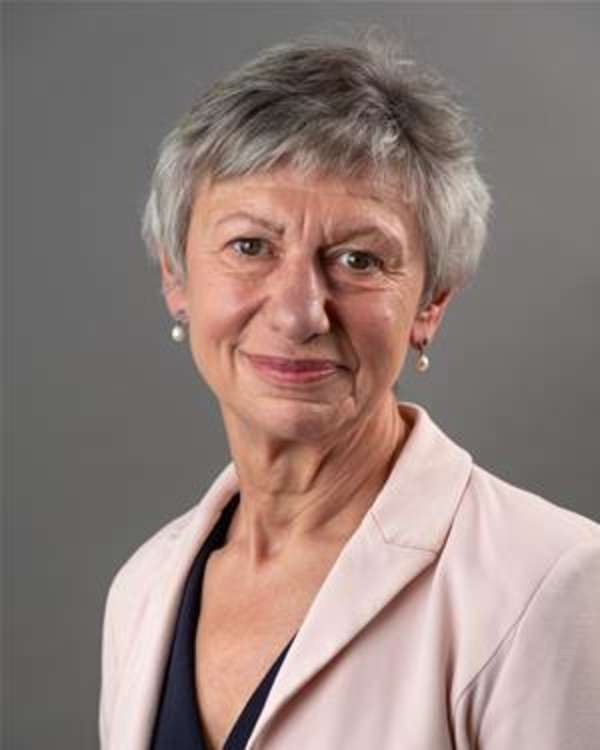 CHESHIRE East Council's decision to shelve ambitious plans around the Crewe Station area was premature and could see Warrington and Manchester reap the benefits of HS2, Tory councillors fear.

It voted to revoke a previous cabinet decision in 2019 on the Crewe Southern Link Road Bridge preferred route and to revoke the decision of cabinet in March 2020 to consult on the draft Crewe Hub Area Action Plan.

This means both schemes, linked to the council's plans for the arrival of HS2 in the town, have been shelved.

Conservative councillors were furious and accused the Labour/Independent administration at the time of "dumbing down" its ambitions for Crewe.

They say now, since the announcement of the government's Integrated Rail Plan (IRP) on November 18, the committee decision needs a re-think.

Cllr Bailey put forward a motion at Wednesday's full council meeting saying the IRP delivers the Crewe Hub ambition of five to seven high speed trains an hour and "in light of this commitment to Crewe, I propose that this council accepts that its policy committee decision, taken on November 4, was premature, and call for an update to be provided no later than the July 2022 council".

The former leader told the council: "It was great news to see the IRP recognise a hub station for Crewe, a hub station with five to seven trains an hour, high speed trains, which not only supports our town that we're in today of Crewe, but those many regions beyond us that benefit from that connectivity and bring regeneration not only locally, but to Wales.

"This council area has benefited amazingly from government grant on the back of this, I really think it was a start of levelling up.

"I therefore believe we should re-look at the decision made by policy [committee] on November 4 and reconsider the infrastructure surrounding Crewe railway station, not only to make sure we get it right, but to ensure we honour those promises of other regions and thank them for their support.

Cllr Sewart, who seconded the notice of motion, said: "I fully support the southern link road bridge scheme, a project closely integrated with the construction of the new hub station.

"That connectivity is vital because this town, hopefully soon to be a city, is simply not big enough to warrant any of these schemes by itself, but Crewe and its surrounding communities, are."

He added: "Crewe has a choice here – it can invest in building the infrastructure to look outwards and connect outwards or it can look inwards and ignore the rest of the region and let Warrington and Manchester reap the benefits of HS2."

He said the issue needed to be looked at by the highways and transport committee.