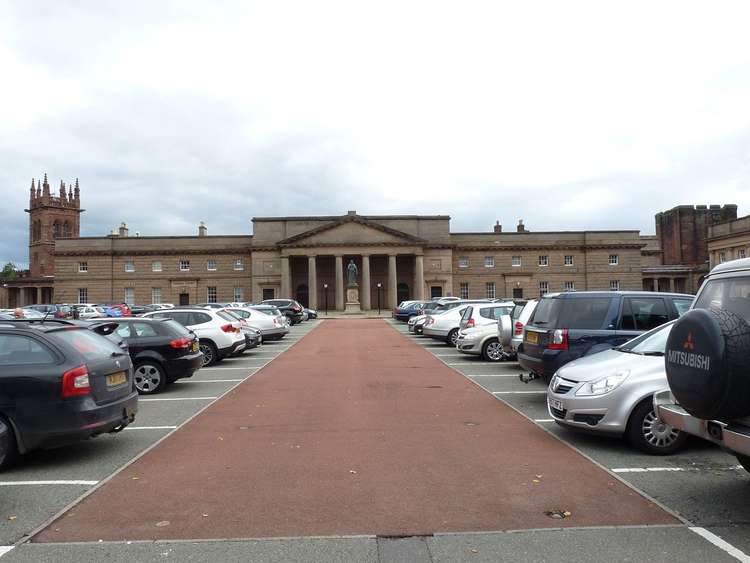 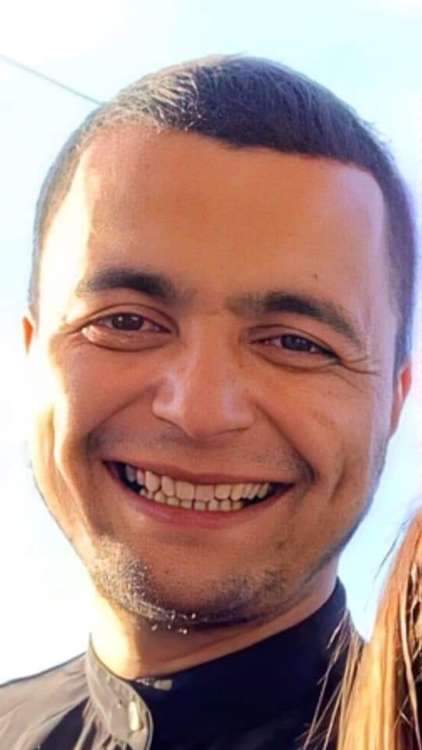 A CREWE teenager accused of murder insisted he was "just trying to scare" a gang of older men who threatened his friends with "kneecapping" on a Winsford estate.

The 17-year-old, who denies murdering Keagan Crimes, told a jury at Chester Crown Court that he was "confused and knew what they [the men] were capable of" after he was in a friend's flat targeted by them.

He said he armed himself with a large knife, which was kept in the flat, and went looking for the men with the intention of "scaring people".

But the court has heard previously how in the ensuing altercation Mr Crimes, from Winsford, received a fatal stab wound to his chest.

Mr Michael Hayton QC opened the teenager's defence by asking him to recount how he came to be in Winsford at the time Mr Crimes died in October 2020.

He recalled hanging out with a friend in the town who had lived in Crewe and they would spend time at a girlfriend's flat.

"Problems" arose while he was staying there on the Sunday (October 11, 2020) when a group of men paid visits to the property.

Earlier he'd gone back to Crewe in a taxi to bring some friends back to the flat before they went out to "meet girls" on the estate. But one of the group had said they should go around to a man's house and "rob his drugs".

After smashing windows at the property they ran back to the flat.

But soon the flat was paid a visit by what the defendant described as a "lot of men with balaclavas", who had an exchange about drug dealing with two of his friends outside the property.

"They were a lot older than me, they had facial hair and they looked a lot bigger," said the teenager.

"One of them was telling them 'not to sell drugs for these people in Liverpool they were working for or they'd be kneecapped. He said that he was going to shoot them in the kneecaps if they didn't stop selling for them.

"He said 'you'd be better off selling for us'."

He recounted how one of his group left the flat to sell cannabis that afternoon and returned claiming he'd had a 'gun pointed at his head'.

"He looked scared and I didn't believe him at first until he kept on telling me about it," added the defendant, who revealed more threats were made via a series of sinister Snapchat messages.

"They were going to kidnap us and set the flat on fire. I didn't know the reaction was going to be so quick," said the youth who recalled the men returning to the flat and trying unsuccessfully to force their way inside.

"I didn't know what to do. They sounded old and they sounded angry," he said.

After the men sped off in cars, the friends emerged from the flat. The defendant said he took the large knife and another teenager had hold of a hammer.

They went to hide in some bushes before assembling at a nearby BMX track where a youth rode over to them and told them that two of the men who had been at the flat were now at the shops in Cheviot Square.

The defendant said: "I wanted to scare people so they would leave me alone."

Asked by Mr Hayton whether he was "leading the way", as CCTV footage appeared to capture him at the front of the group making their way into the precinct, he said his plan had been "to scare them, so as they would not mess with us again".

When two of the men were pointed out in a Premier store, he said he had run at the door.

One of the men emerged pointing a bottle. In response the defendant banged his knife on the window and shouted for the pair to come out.

"That was wrong, I was young and I wanted to scare them, I wasn't thinking properly," he told the court.

The court has heard previous evidence about how after the defendant's friends ran off he stayed in the area and confronted the group of men who then chased him as the late-night incident escalated out of control.

One of them, Jason McQuoid, was stabbed in the back and another man was also said to have been injured.

When Mr Crimes, 27, appeared on the scene he suffered a stab wound and died in the early hours of the following morning (October 12) at the Royal Stoke Hospital.

Earlier today (Monday) the court was shown a series of CCTV images by prosecutor Gordon Cole QC which, he said, showed how the defendant made his escape after being picked up near Cow Lane in Winsford by his sister who had travelled in a taxi from their home in Crewe.

Cell data showed calls were made to a Crewe taxi firm as well as to the defendant's mother's phone at the time.

The 17-year-old denies murder as well as a charge of wounding with intent.

Judge Steven Everett directed the jury to find him not guilty of a count of unlawful wounding. The youth also admitted being in possession of a knife after pleading not guilty to the charge at the start of the trial.

Concerns over traffic congestion at proposed new school near Shavington