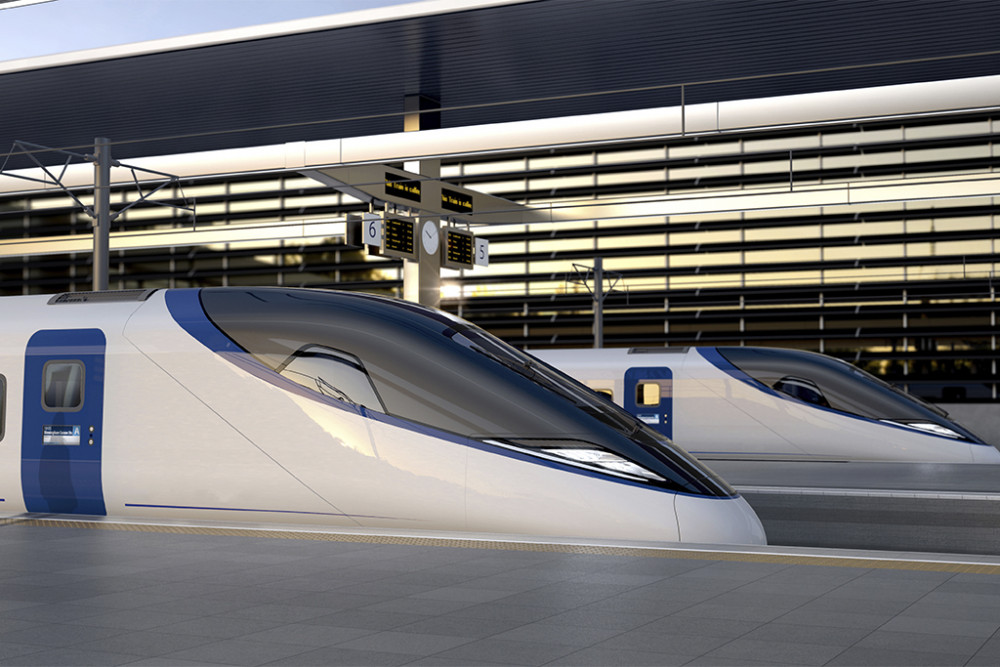 The HS2 phase 2b Crewe to Manchester leg passed its second reading through Parliament - June 20 (HS2).

Crewe and Nantwich MP, Dr Kieran Mullan, has spoken in Parliament about the opportunities HS2 will bring to local people - following the passing of the bill's second reading.

This comes as the Bill, which will make the phase 2b Crewe to Manchester leg of the High-Speed Rail line possible, passed its latest stage through Parliament - known as the Second Reading.

The hybrid bill passed through its second reading on Monday (June 20) - winning by 205 ayes to six noes. 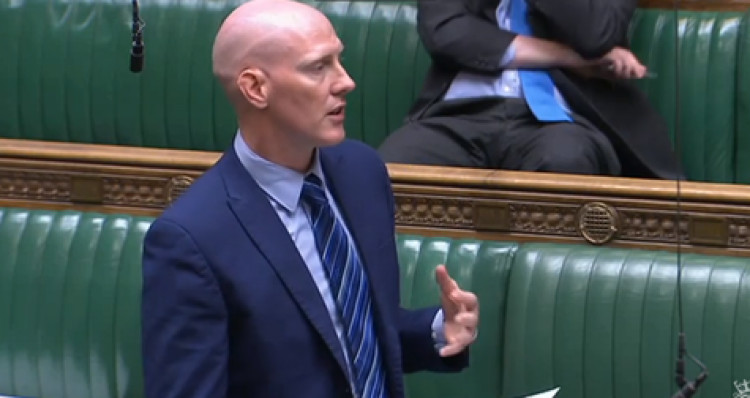 Dr Kieran Mullan MP spoke in the debate about the opportunities and investment that HS2 is already providing for local people and businesses.

This included the Alsom Crewe works site, which has one the main contract for building bogies that sit underneath the carriages.

The Crewe MP recently worked with HS2 to deliver a meeting for local business to hear about how they can win contracts from the work being delivered for HS2.

In the debate, he also looked forward to the opportunities that the line will bring once constructed, particularly to young, local people who are seeking career opportunities outside the area.

Dr Mullan took the opportunity with the rail minister in the chamber, to show off Crewe's suitability to be the home of Great British Railways - the organisation which will run the UK's rail network. 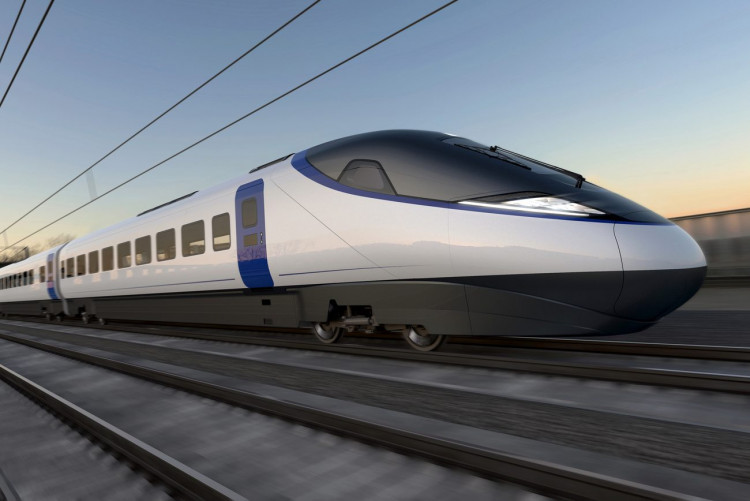 The HS2 Crewe to Manchester line is expected to be operational by the mid 2030's (HS2).

Dr Mullan said: "It is fantastic to welcome another big milestone for HS2 in Parliament.

"I have spoken frequently about how important the project is for my constituency.

"This will be levelling up in action as it brings jobs, investment, and opportunities to Crewe and the surrounding area."

"The centrality of Crewe to HS2 is just one of many reasons why Crewe is the best possible candidate for the headquarters of Great British Railways." 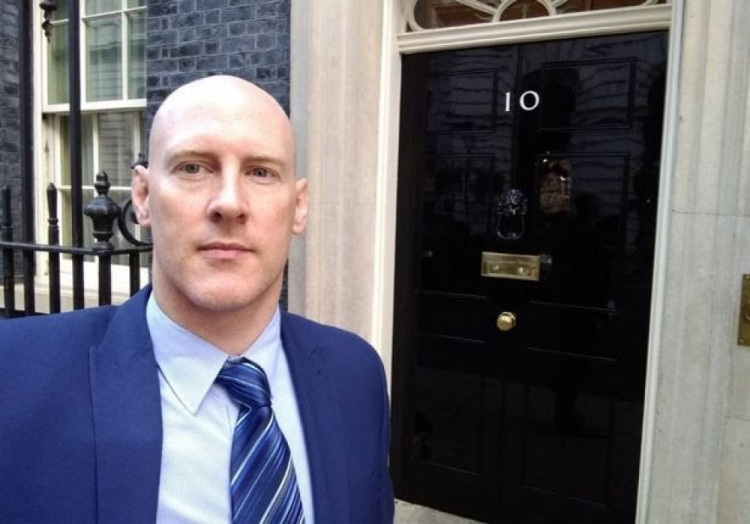 The six MPs who voted 'no' for the HS2 bill were all Conservative. There were 437 MPs who did not vote.

Dr Mullan added: "I know we have support for that across the Chamber from MPs from Stoke, Chester and around Cheshire, advocating for Crewe's uniquely placed role in freight, the existing railway network, and the high-speed future of the railway.

"Our community is raring to go when it comes to the public vote, and I hope we hear good news about the shortlist soon." 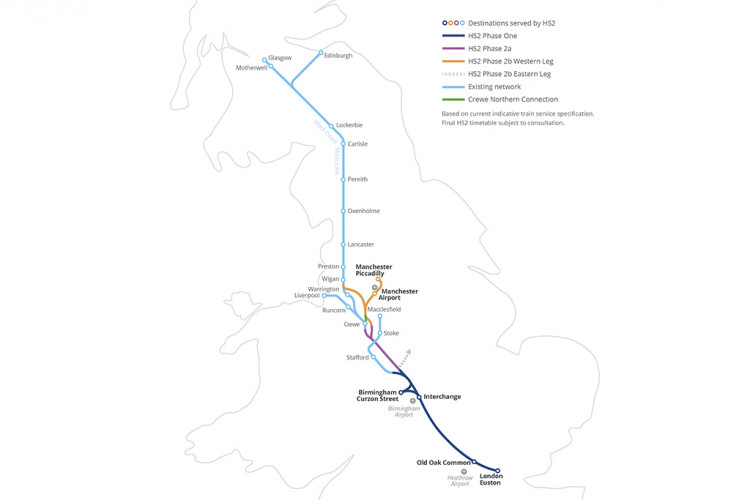 A full map of the HS2 route from London to Crewe with its different phases (HS2).

The bill will now go to committee stage, where it will be scrutinised by a group of selected MPs – usually 17 members.

They will have the same proportion of party representation as the current House of Commons.