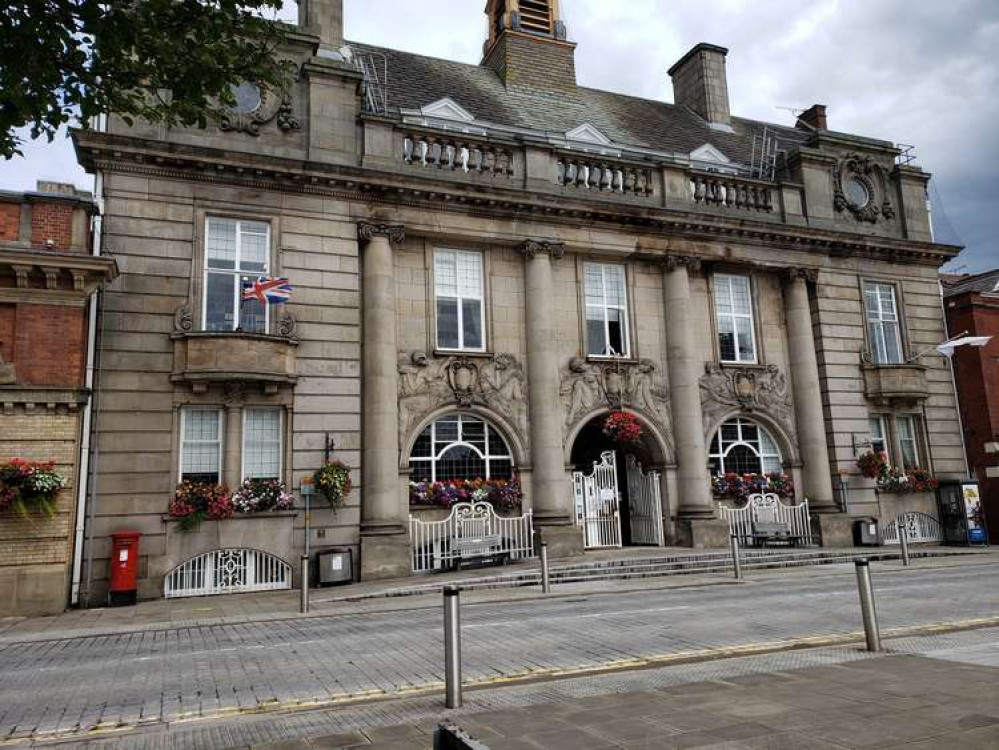 Cheshire East councillors are to discuss the safeguarding report at Crewe Municipal Buildings.

A MEETING in Crewe will discuss how more than 170 children across the borough were referred to social services because of child exploitation last year.

In all more than 300 children raised concerns over safeguarding, prompting visits by Cheshire East Council officers.

The annual report of the Cheshire East Safeguarding Children's Partnership reveals that in 2020/21 there were 352 contacts to the front door where child exploitation was a factor affecting either the individual or a family member - 304 of those contacts related to different children.

The report shows that in total, 173 of the 304 contacted resulted in a referral to social care.

The council says tackling child exploitation in Cheshire East is a key priority for action over the coming year.

Last year the Child Exploitation Operational Group was set up to share information monthly between various agencies, including the police, to safeguard and protect children from potential exploitation.

The report will be discussed at next Monday's (January 10) meeting of the children and families committee, which takes place at 10.30am at Crewe Municipal Buildings.

In his latest column for Crewe Nub News MP Kieran Mullan says 2021 was a busy year with 8,000 plus residents asking for help