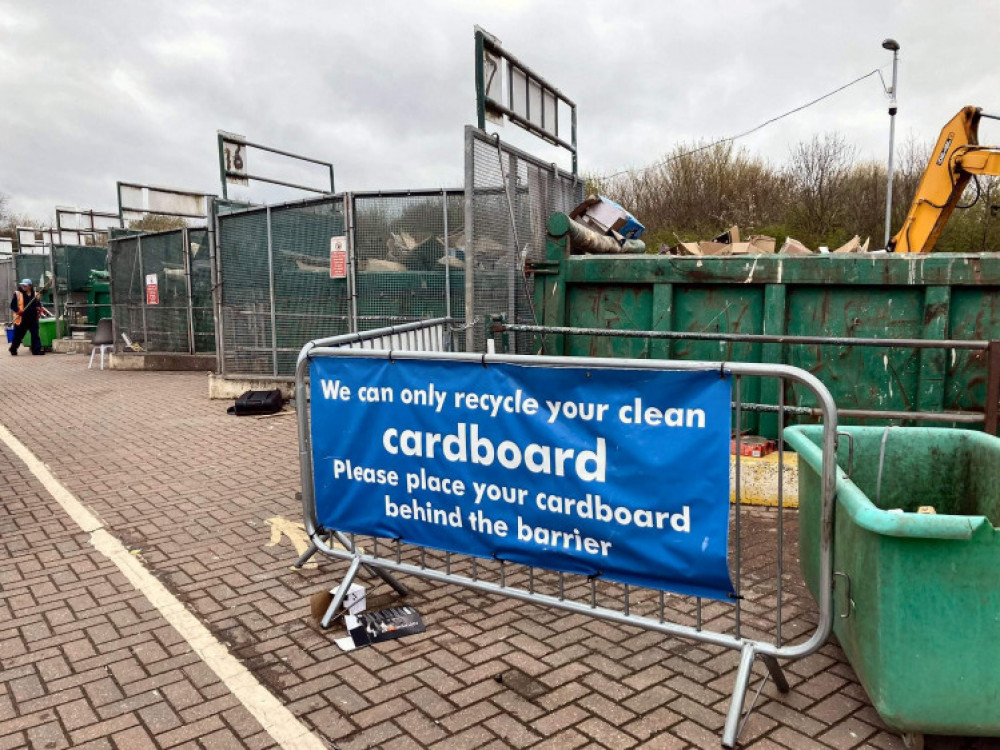 Two Cheshire East councillors rubbished a suggestion the council should consider cutting the number of days its tips are open to the public.

At present the council's household waste and recycling centres are open seven days a week and only close on Christmas Day.

Crewe's Household Waste and Recycling Centre, Pyms Lane, is currently open from 8:30am to 5pm every day. 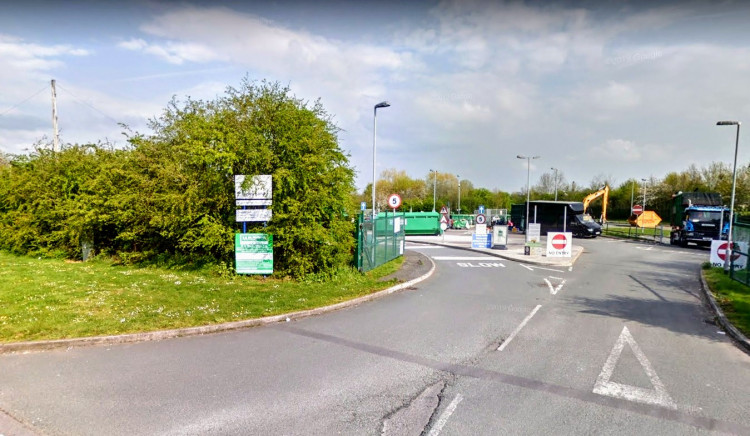 Crewe's Household Waste and Recycling Centre is currently open Monday to Sunday - 8:30am to 5pm (Google).

Cllr Sarah Pochin (Independent), asked at Thursday's (August 4) meeting of the environment and communities committee whether it would be worth looking at reducing the opening days to save money – but possibly extending the hours on the days they are open.

Speaking during a debate on the council's new household waste recycling centre user guide and policy, the Bunbury councillor said: "It talks about facilities being open seven days a week throughout the year, including bank holidays.

"There are facilities around the country that only open less than seven days a week and it seems to work very well.

"I just wondered whether we've looked at and modelled opening, say Thursday, Friday, Saturday, Sunday with a view to streamlining the process and potentially longer hours, or not necessarily." 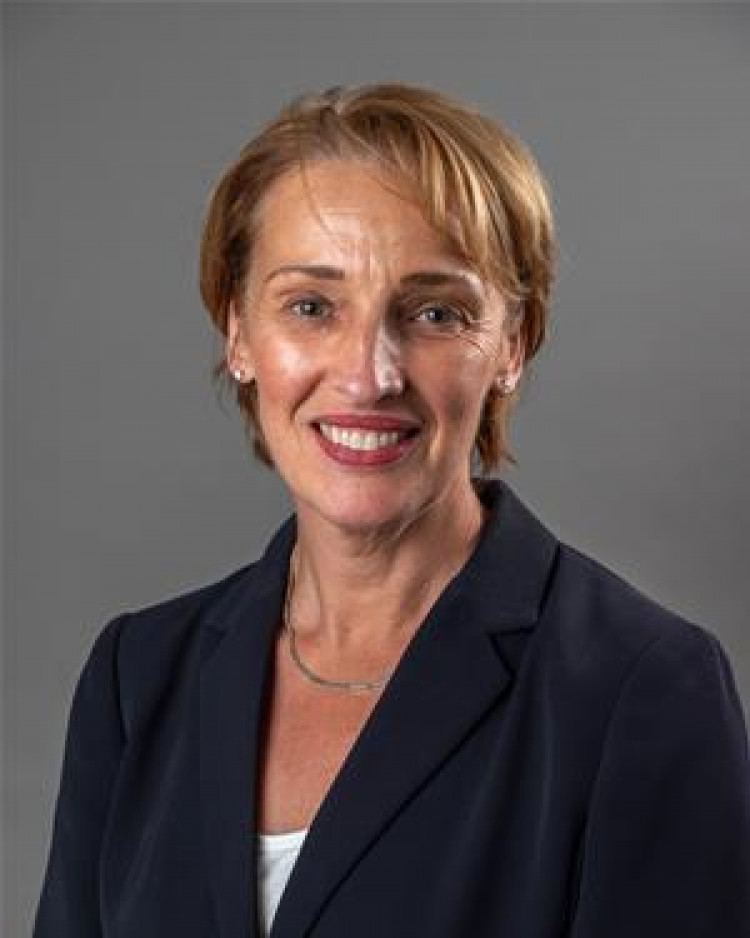 She added: "I seem to remember we talked about it in the past but I just wonder where we're up to with that.

Do we need to be open seven days a week, or could we save money and work more efficiently by actually being open four days a week?"

Cllr Pochin said she believed it was something that may be worth considering and said she thought as long as residents know when the centres are open they would be fine with it.

Ralph Kemp, the council's head of environmental services, said the hours were reduced a while back as a cost cutting measure, based on user information. 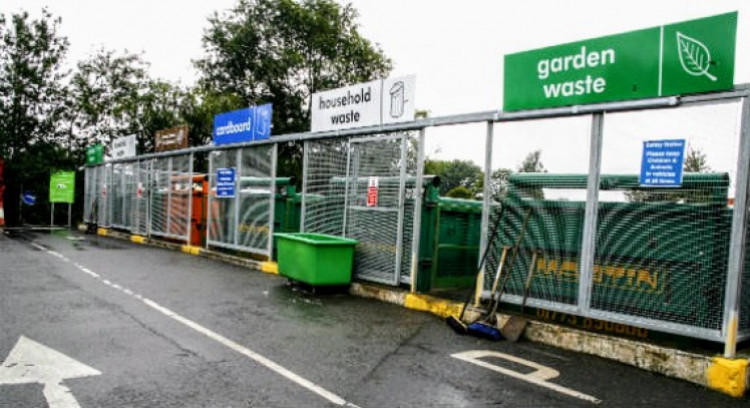 Cllr Pochin questioned whether the council could save money and work more efficiently by opening tips four days a week (Google).

Mr Kemp said that could be looked at again, if that was the committee's wish, as a new contract will be in place from next year.

But Alsager councillor June Buckley (Liberal Democrat), said she believed not opening the tip every day would be 'massively unpopular'.

"I think there would be a vast amount of fly-tipping," said Cllr Buckley. 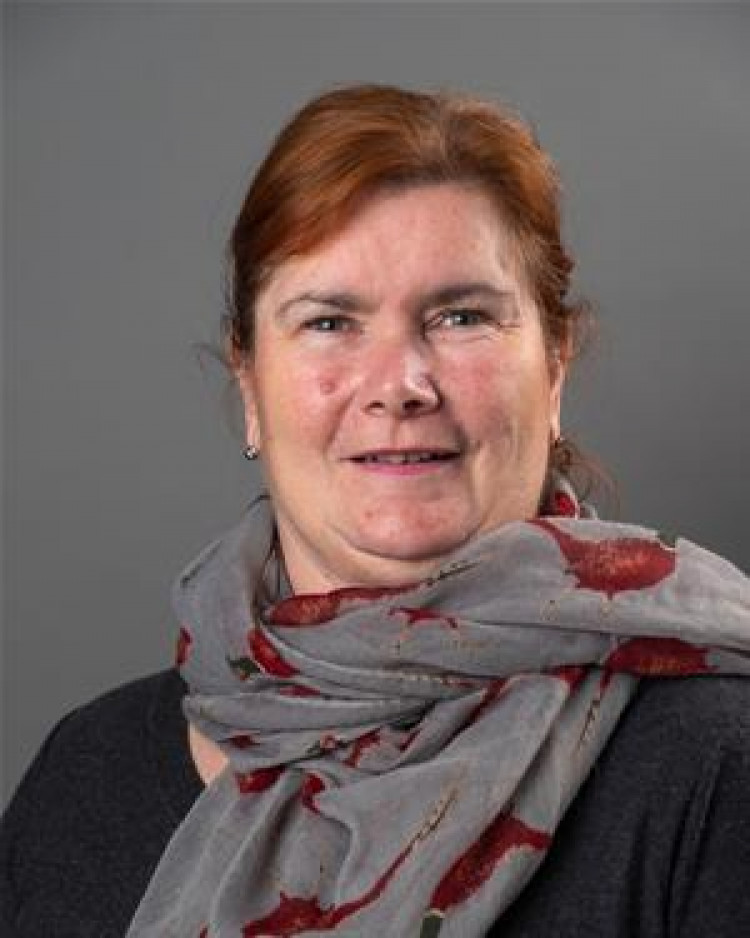 "Also, in Alsager and Macclesfield, we're now getting people from Congleton coming [since Congleton tip closed in September 2021]."

She said two of the main routes to Alsager tip are through residential areas.

"I think you would just bring on a whole load of safety issues from traffic and I think we'd be being penny wise and pound foolish because of the fly-tipping," said Cllr Buckley.

"When the tip hours were originally shortened there was more fly-tipping initially and I don't think it will save that much money." 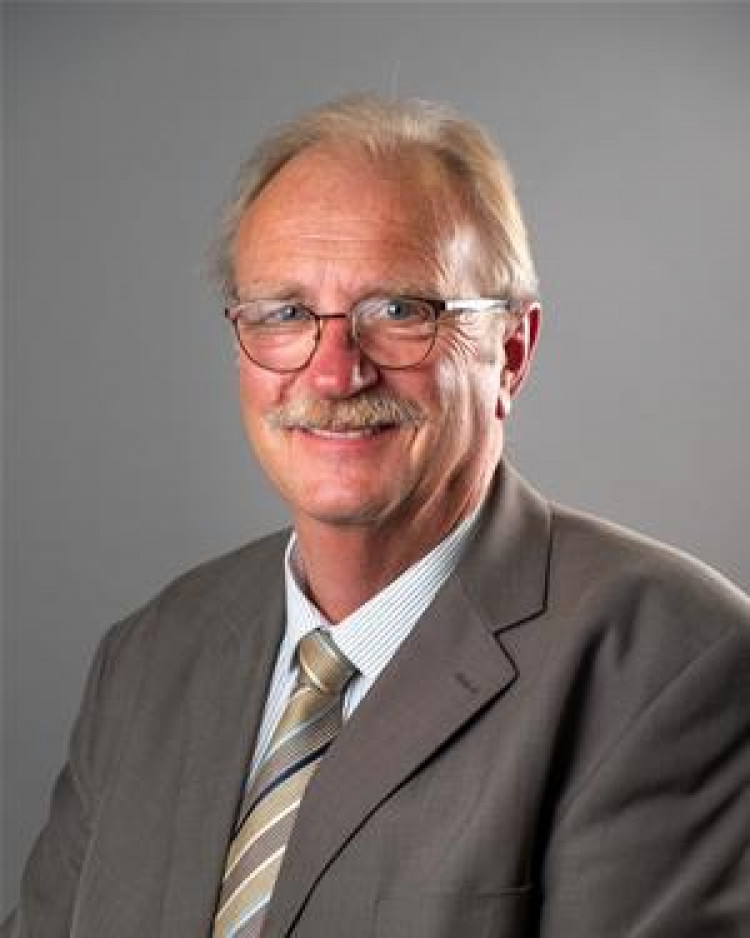 "I am daily reporting fly-tipping in my ward," he said.

"It is ridiculous to shut the number of days available. I mean, we're closed on Christmas Day, that's enough, thank you very much.

"No more closures and if we can extend the hours in the evening if it works, then so much the better."

Cllr Brian Puddicombe (Macclesfield South, Lab) asked for figures to be provided at a future meeting showing what extra traffic and trips there had been to the Macclesfield tip since the closure of Congleton. 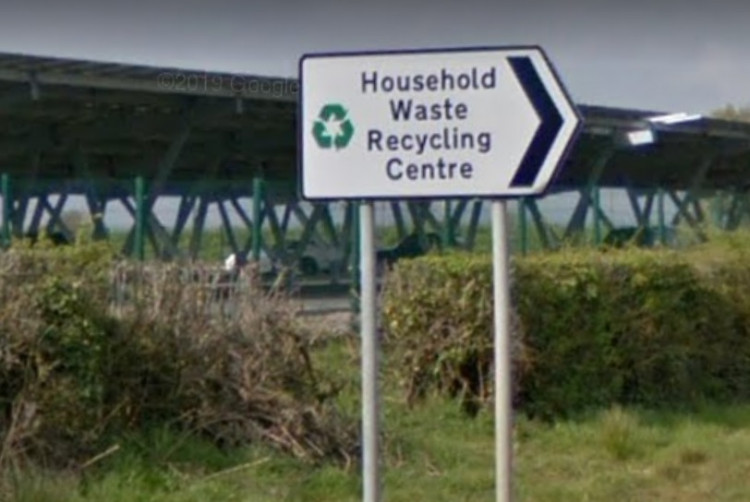 Some councillors believe cutting down on tip days would increase fly-tipping (Google).

He told the meeting: "There are occasions now where the traffic queuing to go in there does back up on to the A523."

The committee voted that the user guide/policy and customer charter are approved for adoption.