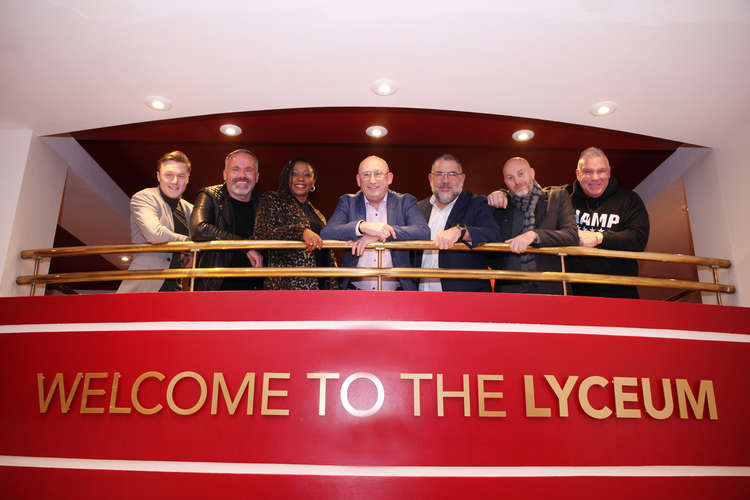 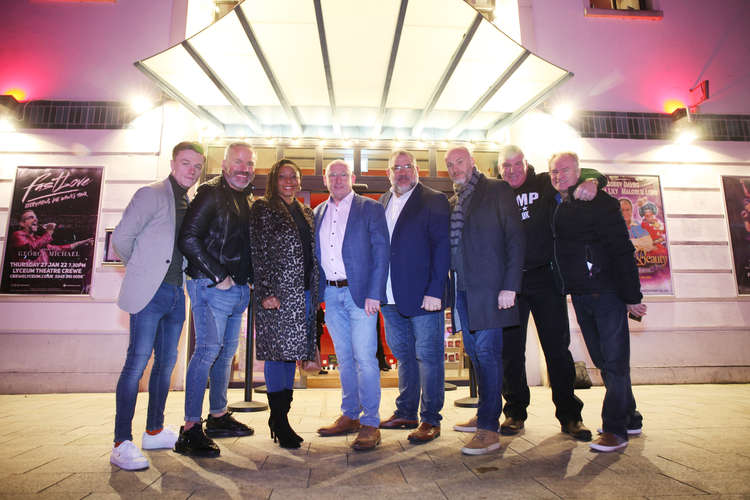 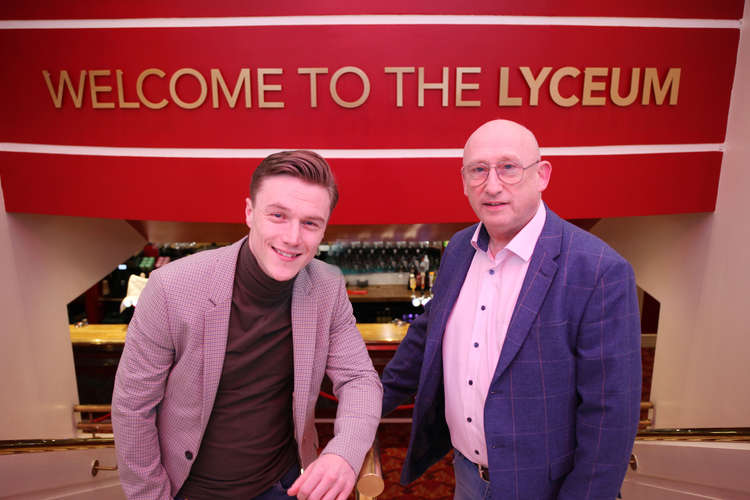 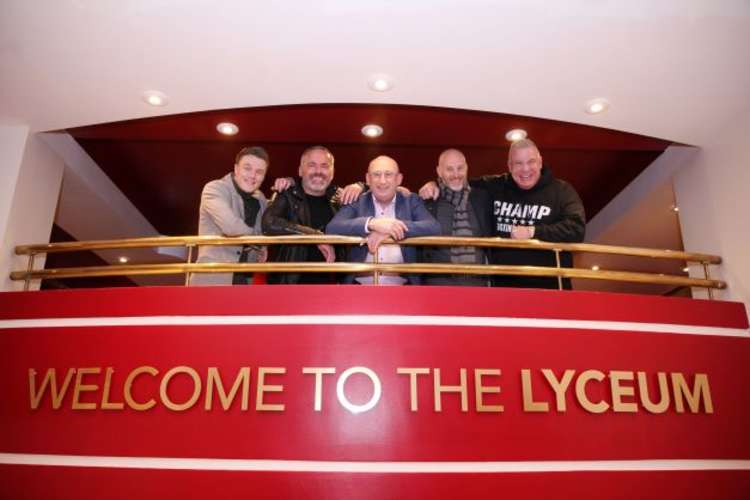 ONE of the biggest security companies in the region, Alpha Omega in Crewe, drew stars of stage and screen to a special cinema night at the town's Lyceum Theatre.

The company, based on Crewe Business Park, welcomed the director and leading cast members of the British-made independent film Break which has won much acclaim since its drive-through premiere during last autumn's lockdown.

Alpha Omega, a major South Cheshire employer, provided security at the socially-distanced event at Brent Cross Shopping Centre where the audience tuned into the film's audio via their car radios.

The film, written and directed by Michael Elkin, tells the story of Spencer Pryde who is a gifted young snooker player trying to turn away from a life of crime.

In the lead role is heart-throb young actor Sam Gittins, 28, who has appeared in TV dramas such as Masters of the Air, Mr Selfridge, Ripper Street and Call the Midwife and films including Howl, Await Further Instructions and Obey.

Sam joined more than 100 VIP guests at the Lyceum Theatre for a drinks reception and screening of Break before a local audience including civic dignitaries and friends of Alpha Omega.

Among them were Michael Elkin and cast members Joe Egan and Scott Peden. Joe, a former boxer, is well-known for appearing with Robert Downey Jr in Sherlock Holmes, and Scottish singer/actor Scott has appeared in Emmerdale and films including To Be Someone, The Wee Man and Rise of the Footsoldier II.

The evening proved a full cinema experience right down to popcorn and hotdogs!

Alpha Omega managing director Ken Lawton said: "The original world premiere of Break was planned to take place in Leicester Square last April but had to be scrapped due to coronavirus.

"A later socially-distance drive-through screening took place at Brent Cross Shopping Centre and we were pleased to sponsor security.

"Step forward to this year and we were proud to welcome an illustrious audience to our local theatre for a special screening.

"Everyone enjoyed the film. It's a heart-warming tale of triumph over adversity with an excellent cast. The director and actors were delighted with the feed-back."

Break has toured other drive-in venues and is now on DVD and available for streaming.

Mr Lawton added: "As a Crewe company, it was good also to showcase what an asset the Lyceum is to the area. An historic gem of a building, drawing families from miles around."

It works with a variety of high-profile companies and local authorities. Over the years its workforce has swelled to more than 250 and there is active recruitment in many roles.