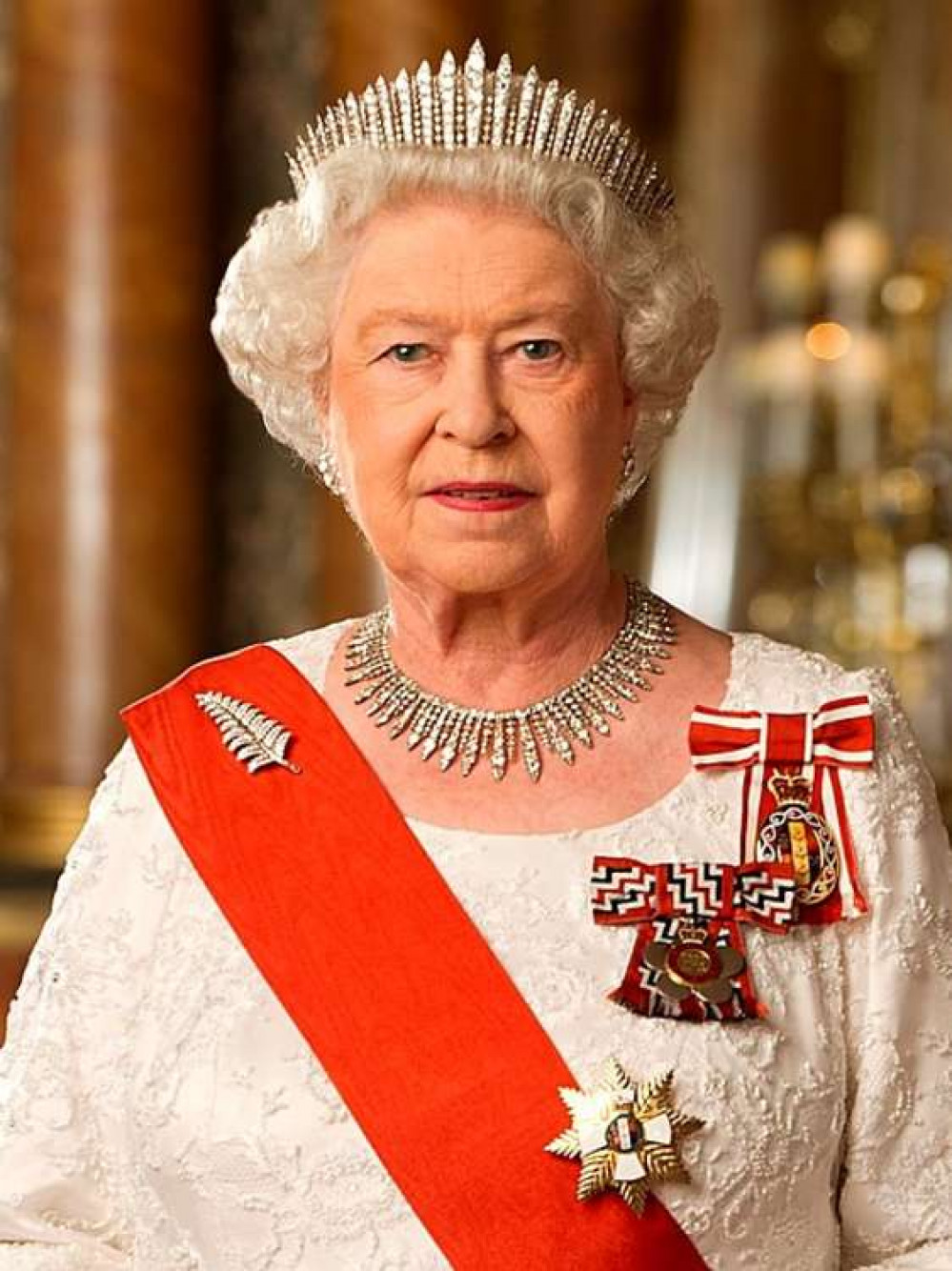 A CHARITY worker from Crewe has been recognised for his work helping refugees and migrants in the Queen's 2022 New Year's Honours list.

David Newell has been awarded a British Empire Medal.

Mr Newell is the manager of Brushstrokes, a West Midlands-based charity, which works with asylum seekers, refugees and migrants.

Others receiving recognition in the Honours List locally in Cheshire include paralympic athlete Andy Small from Nantwich.

Former Crewe Alex manager Steve Holland receives an MBE for services to football. Now resident in Surrey, the 51-year-old England assistant manager's coaching abilities have been influential behind the public glare in roles at Chelsea and also serving under Three Lions boss Gareth Southgate at under-21 level.

Other recipients of honours in Cheshire were Figen Ayse Murray, a campaigner and educator from Poynton, who works in counter terrorism services.

Macclesfield-based Anthony Swallow, a founder of Cre8 Macclesfield Youth and Community Programme, gets an OBE for his services to young people and to the community in Cheshire.

Cynthia Lloyd, from Northwich, has been awarded an MBE for services to young people in Cheshire.

Jo Conchie, from Winsford, receives a British Empire Medal for services to the community during the pandemic.

Celebrities receiving gongs include Wilmslow-based actor Bill Roache, the legendery Ken Barlow in Coronation Street, who receives an OBE for services to drama and charity.

Daniel Craig of James Bond fame receives a CMG, the same award that his fictional character possessed, in recognition of his outstanding contribution to film.

Songwriter Bernie Taupin, best known for his long-term collaboration with Sir Elton John, has been awarded a CBE.

England's chief medical officer, Professor Chris Whitty, and his deputy, Jonathan Van-Tam, have been given knighthoods.

What's on in Crewe this weekend?