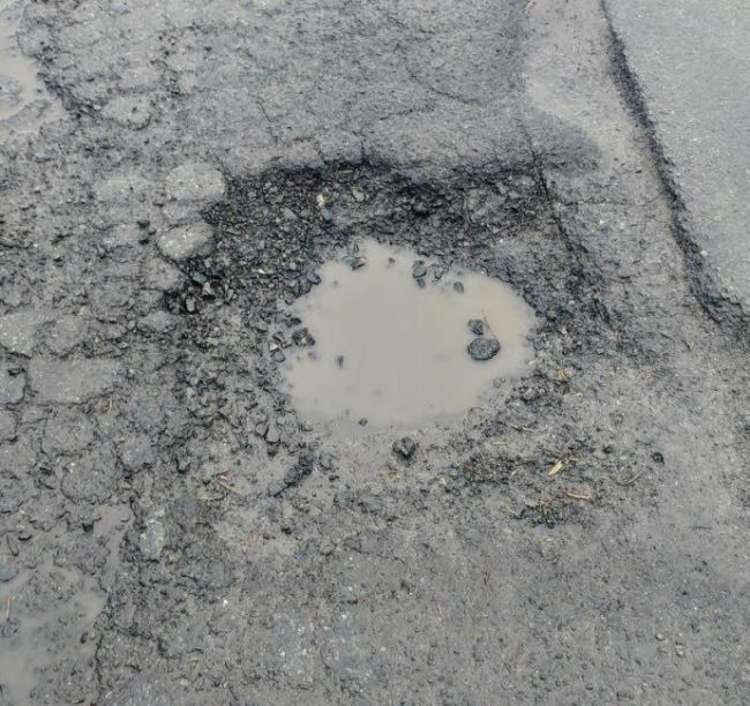 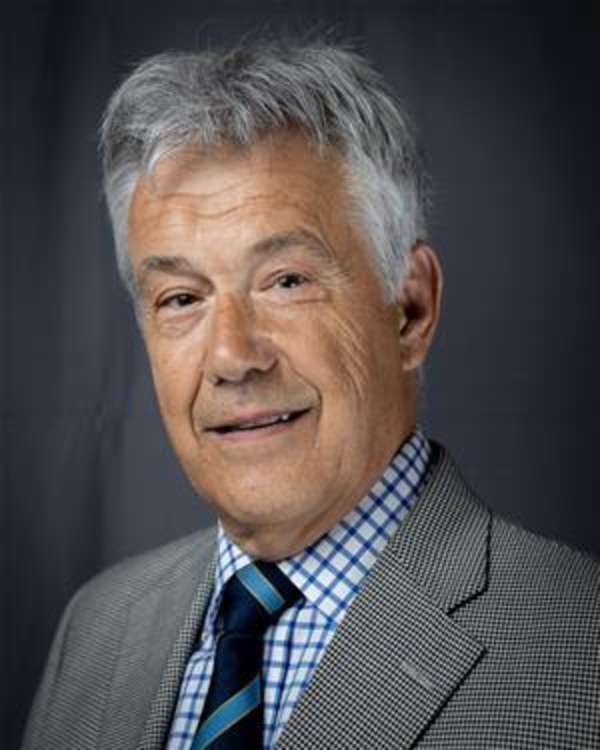 CHESHIRE East Council is being urged to plough an extra £2.7 million into its highways budget amid claims the council has lost interest in looking after its transport infrastructure.

The highways and transport committee voted last Thursday to ask for the cash.

Committee Vicechair Cllr Laura Crane said: "I would like to propose that we ask corporate policy [committee] to consider allowing the highways and transport committee to take up to £3.9m. I quote that figure as the difference between our government allocation in the 2019/20 year to 20/21.

"I see the new homes bonus scheme potentially as providing us with £2.694m of that £3.9m, I would ask them to consider the other pots to top that up."

Earlier the council had been criticised by two Conservative councillors for under investing in roads.

Poynton West and Adlington councillor Mike Sewart said: "Looking at all the figures for expenditure on highways this council, to me, seems to have lost interest in providing or looking after its transport infrastructure. It spends less than any of the neighbouring authorities."

Audlem councillor Rachel Bailey asked: "What is the highway committee going to do about this please, to ensure that our infrastructure isn't continually neglected like this?"

Cllr Crane said highways was the council's most heavily used asset and the most talked about by residents when it came to correspondence.

"Therefore I would deduce that, as far as residents are concerned, it is where we should be investing a significant proportion of our funds," she said.

"I'd also say that this will help us with our revenue budget, which may free up some cash to spend on other issues that have been raised already with regard to gritting and the like, because if we can invest with our capital, we should, theoretically in the long term, have fewer potholes to deal with."

Committee chair Cllr Craig Browne agreed that any additional funds the council had should be invested in capital infrastructure.

This year's total settlement from government for the whole council was £6m more than had been budgeted for – this includes the £2.694m new homes bonus the highways committee is asking for.