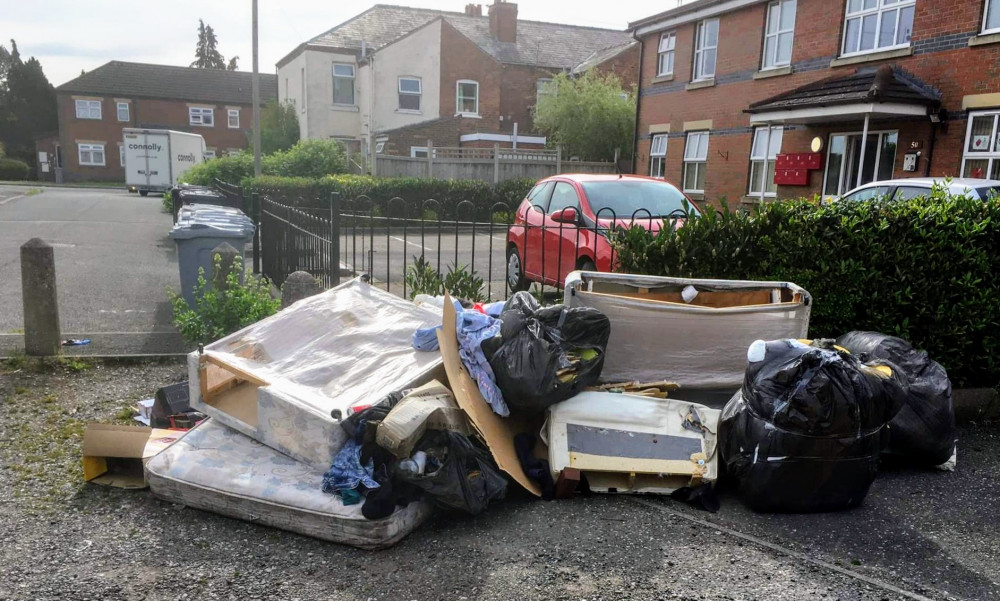 This Crewe figure was out of 4,428 fly-tips across the Cheshire East borough in 12 months - equating to 78.8% of the total sum.

A freedom of information request has revealed fines totalling £3,400 were handed to Cheshire East fly-tippers - in the 12 month period leading up to March 2022.

£3,000 worth of these fines related to fly-tipping in Crewe. 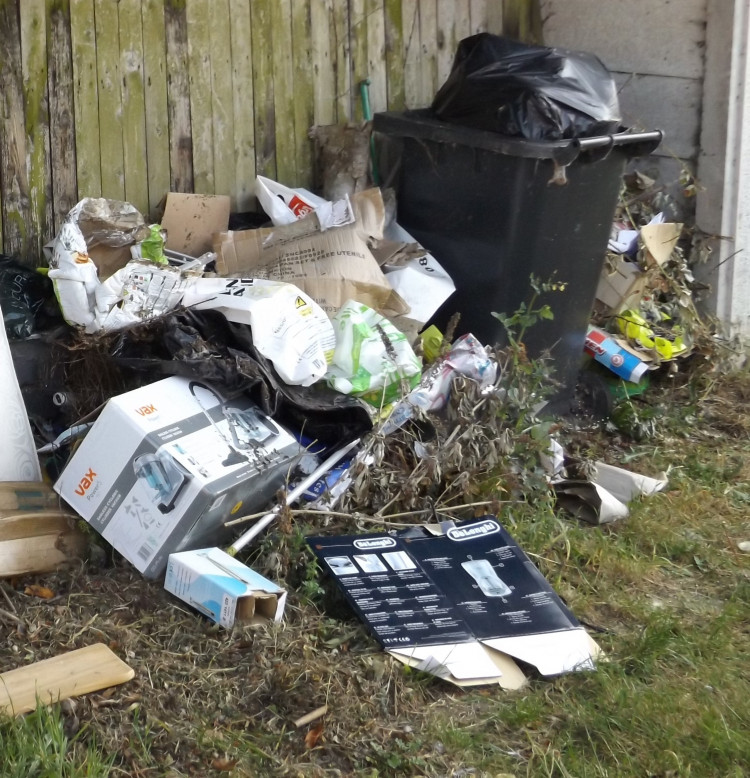 Fly-tipping across Crewe equated to 78.8% of the total sum across the borough (Cheshire East Council).

Cllr Mick Warren (Ind), chair of the environment and communities committee, said: "Securing prosecutions for fly-tipping is an extremely difficult task, as the burden of proof has to be of a criminal standard.

"Fly tipping constitutes a number of different areas, many of which might include single items such as toys, bed-frames, settees, rubble and other items that cannot be searched or sifted through for evidence.

"The only cases our enforcement team can deal with are those where the initial report details a witness, a member of public that might have evidence that would lead to an offender, or where there is a chance of finding information within the fly-tipped waste which would contain further lines of enquiry." 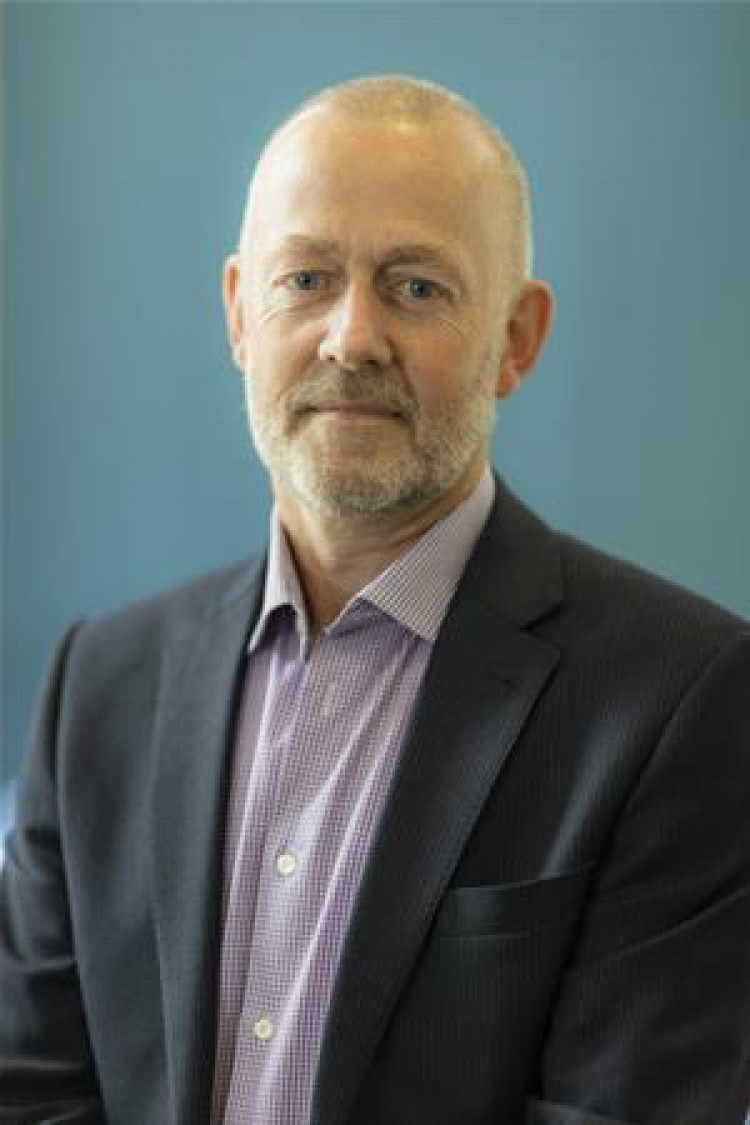 Mr Warren said the community enforcement team is a small team which deals with investigations of fly-tipping where there are lines of enquiry.

Their other duties involve:

"They are unable to attend each report of fly-tipping or littering," Cllr Warren said.

He added: "The payment rate on the fixed penalty notices issued in the period 1 April 2021 to 22 March 2022 was very high, and as a result, there wasn't a need to pursue further with a prosecution. 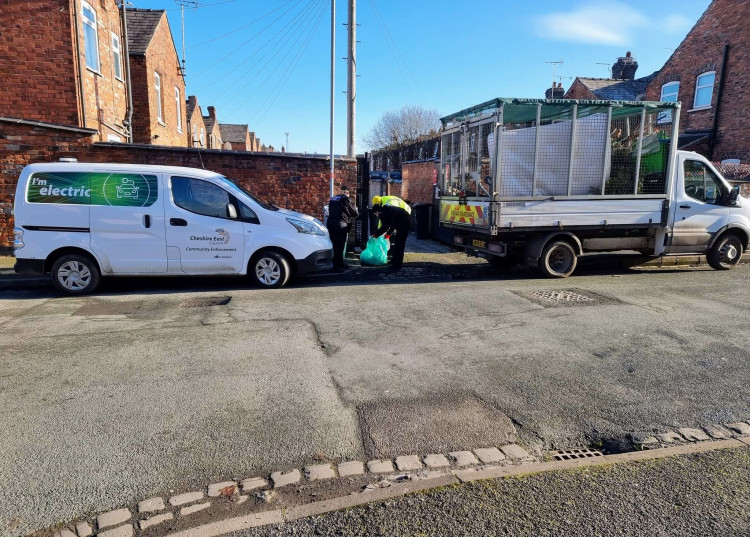 The Cleaner Crewe project has seen a significant drop in the number of fly-tipping cases being reported (Cheshire East Council).

"Whenever evidence is found or a witness comes forward with information, we will always endeavour to make further enquiries.

"We are also – thanks to funding received by Crewe Town Council – trialling the use of cameras in hotspots as a deterrent to fly-tippers and this is due to be implemented in the coming months.

"We are looking at increased partnership working that would enhance the team with additional resource to allow for increased preventative foot patrols, which due to current demand, the team are unable to undertake."

Cllr Warren said the Cleaner Crewe project, tackling streets and alleyways in Crewe blighted by poor waste management, has seen a significant drop in the number of fly-tipping cases being reported.

"If enforcement action is required, the council acts according to the powers available to it as set out in its community enforcement policy," he said. 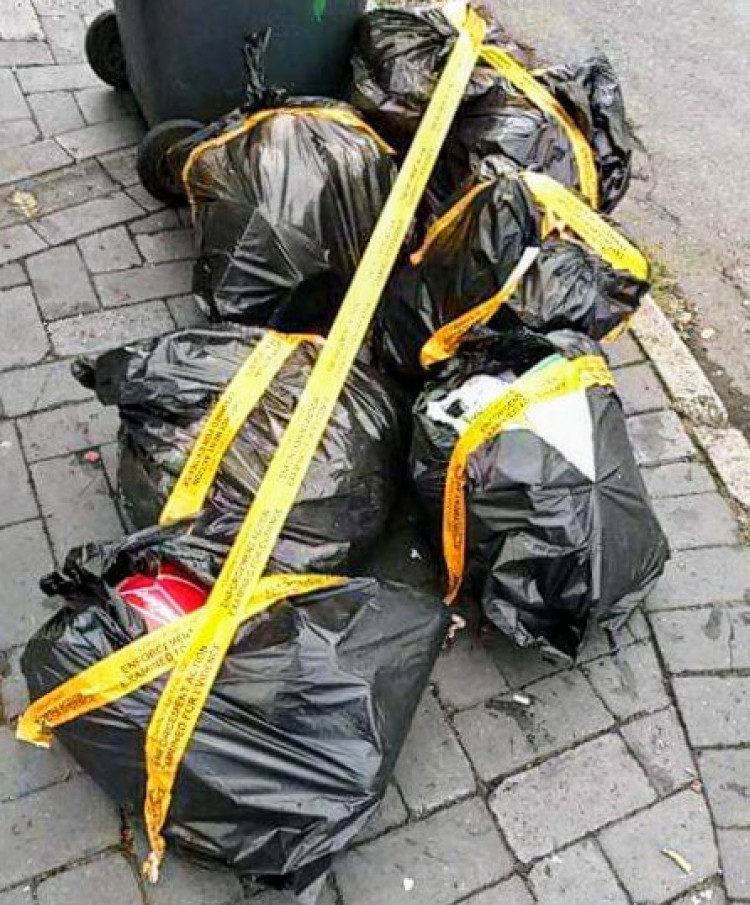 Fly-tipping waste out into bags on a Crewe street back in 2017. Five years on, it remains a big problem in the town (Cheshire East Council).

"The council within its corporate plan is committed to providing welcoming, safe and clean neighbourhoods and a key objective under this priority is to reduce littering and fly-tipping."

Last year, fly-tipping in Crewe equated to 66.9% of the total across Cheshire East.

READ MORE: Crewe fixtures released: five away fixtures for Alex fans to look out for.

Crewe fixtures released: five away fixtures for Alex fans to look out for