Appeal to track robber who grabbed girl, 17, and snatched her phone in Crewe

The suspect vanished behind Kingdom Hall.

A TEENAGE girl had her phone snatched during a terrifying robbery on a Crewe footpath.

Police are appealing for witnesses and video footage to the incident which occurred around 7.40am on Monday (January 10) when the 17-year-old was walking on a path between Henry Street and Greystone Park.

She was approached from behind by a man who grabbed her and stole her red iPhone 13.

He ran off behind the Jehovah Witness Kingdom Hall at the bottom of Greystone Park.

Police say the man, who was not known to the teenager, is in his 30's or 40's, around 5ft 4 tall and of medium build. He was wearing all black clothing.

PC Matthew Steele from Crewe Local Policing Unit, said: "As part of our investigation we are keen to hear from anyone who was in the area at the time of the incident and believes they may have witnessed anything suspicious.

"The same goes for anyone with any video footage that may be relevant to our investigation."

Anyone with information or CCTV footage that may help should contact Cheshire Police on 101, or at https://www.cheshire.police.uk/tua, quoting IML 1174287.

Information can also be reported anonymously, via Crimestoppers, on 0800 555 111.

What's on in Crewe this weekend? 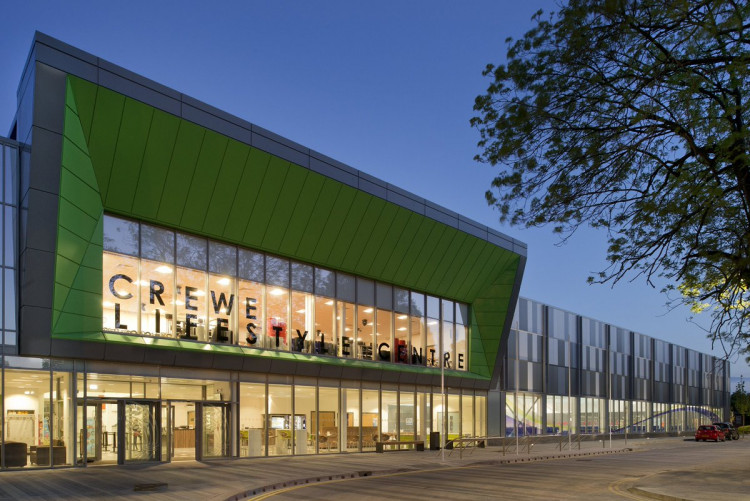