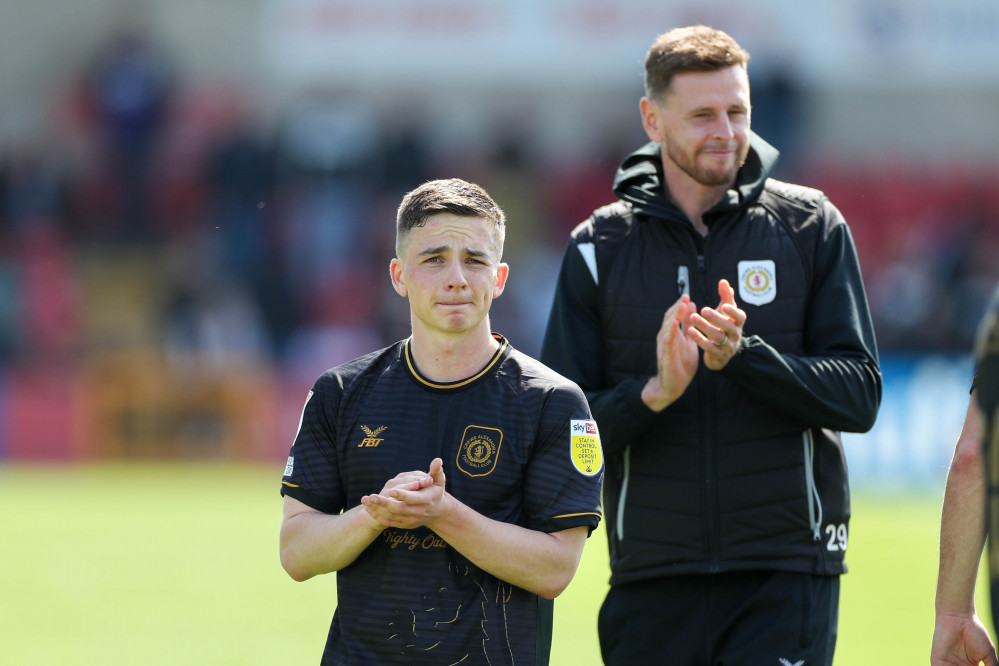 ALEX Morris and his team face searching decisions over the next week as they reshape the Crewe Alex squad in readiness for the start of the League Two campaign on July 30.

Recruitment will be key to the Railwaymen's hopes of avoiding downward momentum from relegation.

Last summer's poor hiring impacted heavily on a dismal 2021/22 campaign, which was signed off with defeat (1-2) at Lincoln City on Saturday.

But before he begins to identify player targets with the club's newly-appointed recruitment team, Crewe's boss will be sitting down to finalise his retained list.

Some tough decisions will need to be made with the numbers of current personnel falling out of contract reaching double figures.

The departures of two of those has already been confirmed with homegrown midfielder Tommy Lowery heading off for pastures new after a six-year senior career and veteran striker Chris Porter moving on after a stellar five-year contribution. 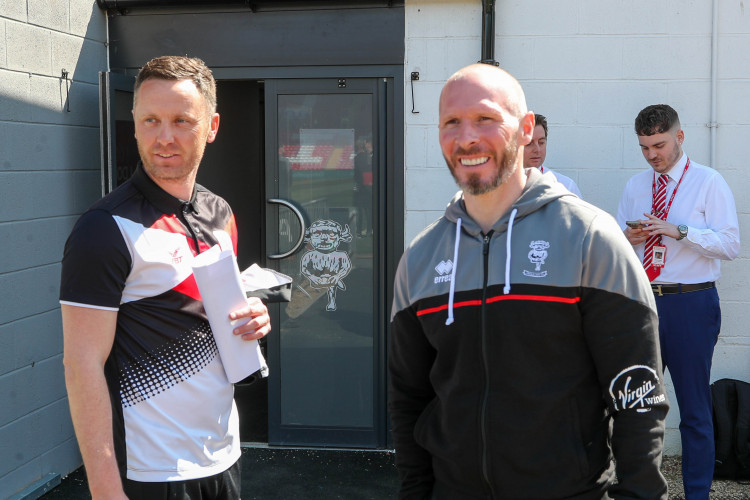 From back to front changes will be made with potentially some exits likely to be less surprising than others. There are suggestions in some quarters that around eight or nine new faces will be needed to mount a challenge in League Two.

That would mean a clearing of the decks, although the freshening up the squad may not need to be that radical.

Both goalkeepers, Will Jaaskelainen and Dave Richards, are out of contract and it appears likely Morris will want to add a senior keeper to the ranks and release one. Richards bedded himself in as first choice from November onwards and seems to be in a strong position to have his contract extended.

At the back there are some thorny issues to resolve. Exciting prospect Zac Williams needs to be tied down to his first professional contract, which has been a matter of concern since Brighton's interest in adding the 18-year-old to their development squad emerged.

Rio Adebisi and Billy Sass-Davies are both signed up until 2024 and newcomer Tariq Uwakwe until the end of the next season.

Travis Johnson is out of contract and the jury arguably is out on whether the homegrown fullback has done enough to earn a new deal although he came back strongly after a mid-season injury only to miss the last few weeks of the campaign.

With the January departures of Donervon Daniels, Terell Thomas and Callum McFadzean there is a lack of experience at the back which needs remedying in the summer market, in which the club will hope to fend off Championship interest in their oldest defender, Luke Offord, who is still only 22. 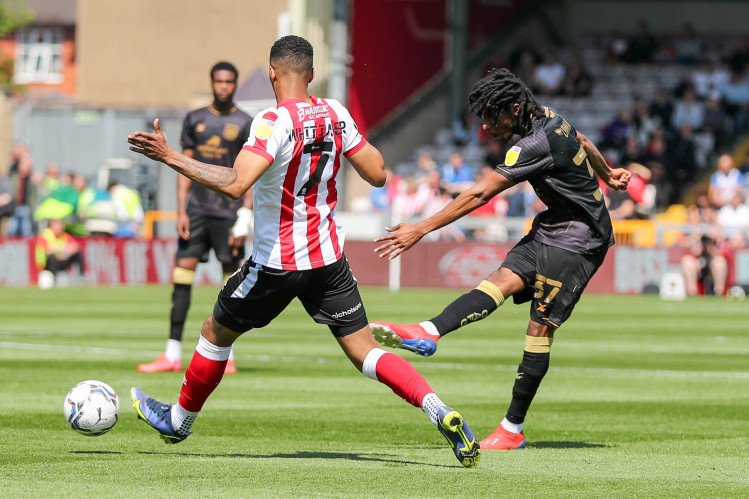 Tariq Uwakwe, seen in action at Lincoln on Saturday, is contracted for another seasaon (Picture credit: Kevin Warburton).

In the middle of the park Crewe have Oli Finney, Josh Lundstram and Regan Griffiths tied to contracts beyond this summer, while Callum Ainley signed a new two-year deal last June.

Luke Murphy, though, is at the end of his two-year deal, which presents the manager with one of his big decisions for despite the advancing years the club skipper's contribution on and off the pitch has been important during his second spell with the club.

In contrast, while Madger Gomes is still contracted for a further season it is highly likely the former Doncaster man's complete lack of impact, as well as some off-field issues, will see him exit if there is interest.

Ipswich loanee Rekeem Harper's wages will be too hefty for a permanent deal to be brokered for a midfield department, which could see the greatest transition this summer.

While the need to find a consistent goalscorer up top is a priority, Crewe may be better resourced than some think in this area by dropping down a level.

The new management team could benefit from former boss Dave Artell's January transfer window work, which was partly designed with next season in mind as much as avoiding the drop.

Bassala Sambou started his Alex career slowly, but has a good pedigree, while, until he sustained an injury, Dan Agyei was a powerful attacking threat.

Combined with leading scorer Chris Long - who should be able to add to his 10-goal tally in League Two – and with at least one addition Crewe should be more prolific after finishing off as joint-second lowest scorers in League One.

The future of 2020/21 campaign top scorer Mikael Mandron remains unresolved after the big striker left a contract offer on the table earlier this year. But a serious injury at Gillingham in February left him out of the shop window until the final month and the Frenchman may yet well have a change of heart.

On the other hand, Scott Kashket is also out of contract and while injuries have dogged his year with Crewe the former Wycombe man seems likely to be heading out.

Others out of contract at the Mornflake Stadium include several young professionals largely untested at senior level. 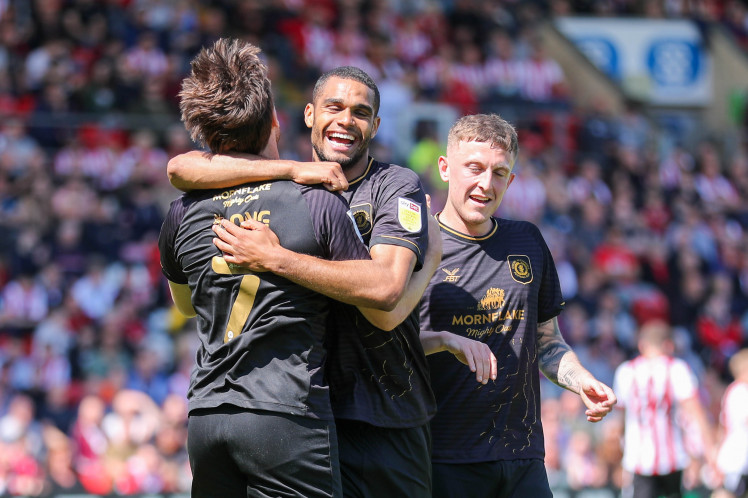 *Long netted his 10th goal of the season to hand the Alex a first-half lead at Lincoln. But Tom Hopper levelled late on and Hakeeb Adelakun scored a last-minute winner for the Imps, who confirmed the departure of boss Michael Appleton two hours after the final whistle. 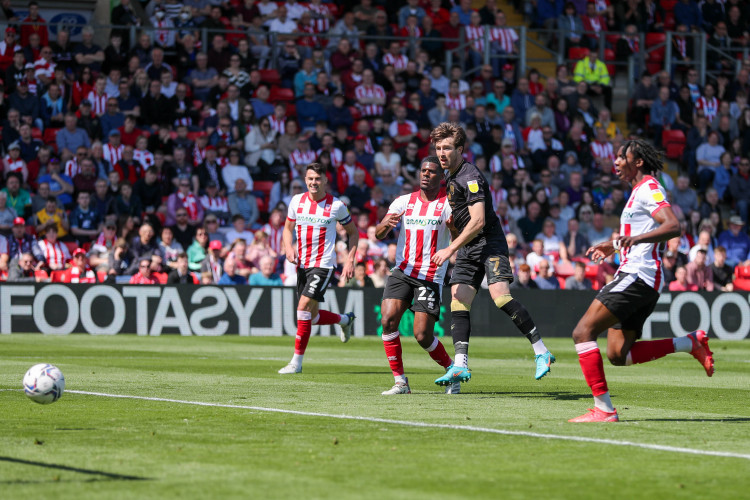 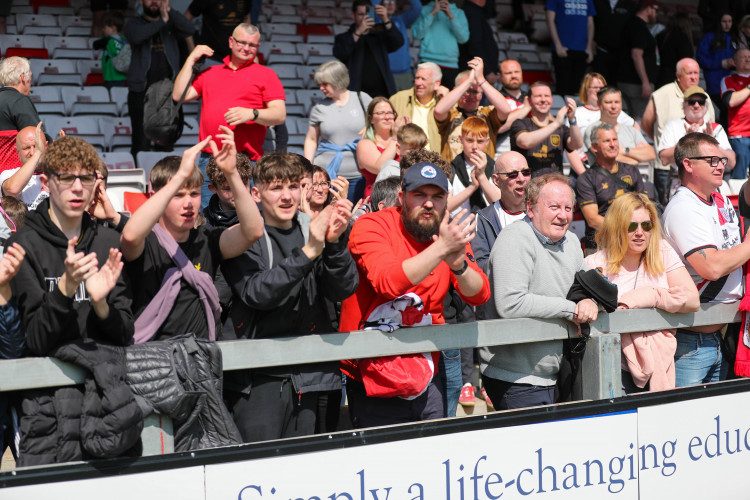