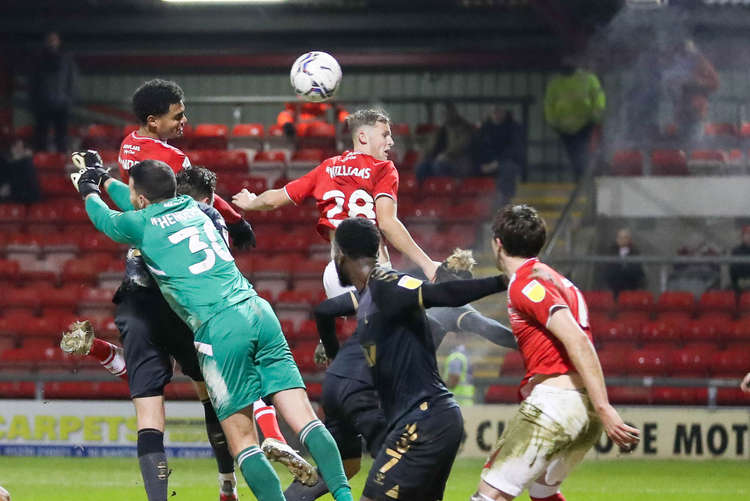 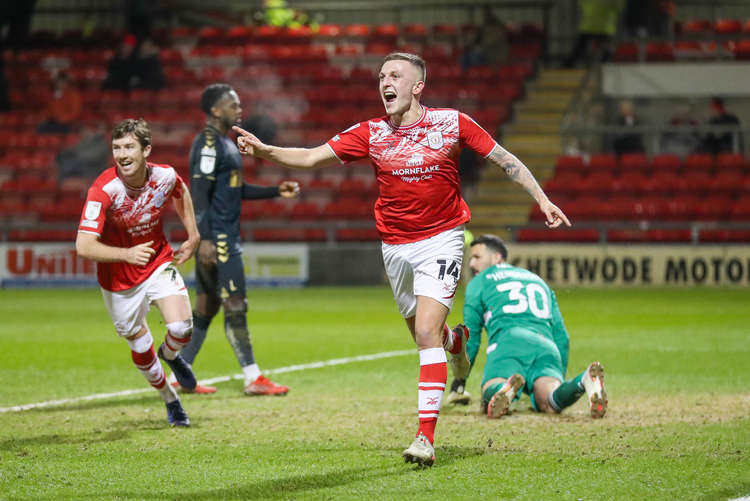 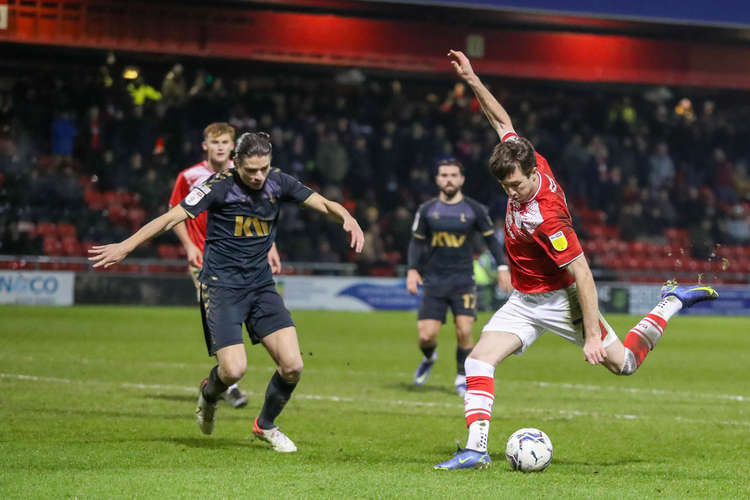 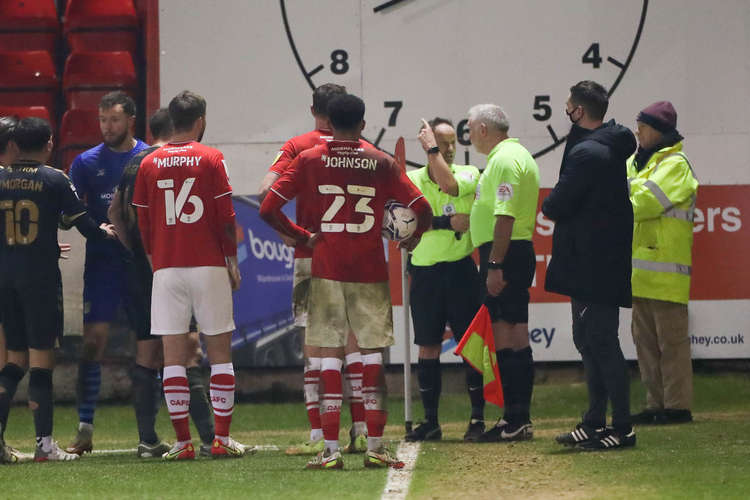 CREWE perspired through a protracted debate over a stoppage-time Elliot Lee strike that could have undone a fine evening's work before it was eventually ruled out.

Referee Rob Lewis and his assistant could have done with help from Stockley Park as they took an eternity to decide that Jonathan Leko was standing offside, blocking off Dave Richards as Lee's deflected effort looped over his head.

While not having analysed the decision soon afterwards Dave Artell pointed out it would have been a "travesty" had the goal stood and completed a late Charlton fightback for a point the Londoners didn't deserve.

Oli Finney and Mikael Mandron were on target in the closing minutes of the first half. But sub Mason Burstow halved the arrears with 10 minutes left as the Addicks went gung ho, yet the impressive Richards stood firm to ensure Crewe recorded their third win in five games to move within four points of safety.

"If the [disallowed] goal at the end had stood it would have been a travesty if we'd only taken a point from the game," said Artell.

"If we were hanging on in the second half it was not a reflection on the 90 minutes. Charlton have got an unbelievable squad and since Johnnie Jackson has come in they've only conceded eight goals, but we could have had more than two goals.

"Whether the referee has given offside in the build-up or not, and I've not seen it, but I thought we deserved the three points.

"We've got a big half season to go and if we stick together then the players are going to give themselves a big chance."

A slow opening to the game was most notable for a blooper from Lee, who failed to convert from inside the six-yard box after Leko drove the ball across the face of goal.

But Crewe had Jackson's side on the back foot and Scott Robertson caught a volley from outside the box which keeper Stephen Henderson did well to push away.

Then the Alex turned defence into attack to take a 38th-minute lead through Finney.

Connor Washington was bearing ominously down on goal but his poor final ball allowed Crewe to break and Chris Long, back in the starting XI after a period convalescing from Covid, made a decisive knock-down.

Mandron, deployed in a wing role after Kayne Ramsay's return to Southampton, was up in the box to latch onto it and drive a fierce effort which Henderson failed to hold and Finney polished the follow-up.

Henderson was off his line to thwart Long just before the interval with Crewe appealing for the penalty in vain. But from the resulting corner from Tommy Lowery, Mandron jumped the highest and glanced a header on into the far corner for the second (45+3).

After the restart Richards was alert to keep out Ben Purrington's far-post header, one of several fines saves on the night by the Welshman.

The game could have been over when Long thrashed an effort against the outside of the post.

But Charlton threw men forward in the closing stages. Richards kept out a curler from Sean Clare, but then was beaten by Burstow's follow-up header after first saving from Washington.

Richards saved with his feet as Washington broke clear before the drama, in a surprising six minutes of added time, almost ruined a good night's work.

Charlton boss Jackson said of the disallowed goal: "He (Jonathan Leko) was in the Crewe goalkeeper's line of sight, that's the reason it wasn't given. But I thought their keeper had tried to save it, but it looped over his head."

Now Artell will need to re-examine his defensive options after Ramsay's departure. The 21-year-old's recall by the Saints will see him head north of the border for another loan stint, this time at Ross County and the Alex boss revealed: "I got a call last night to say they're recalling him. I've not heard from him since – it is what it is." 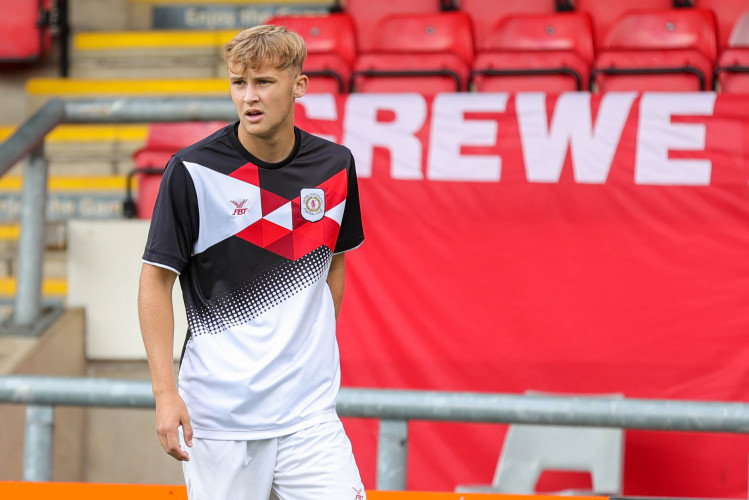 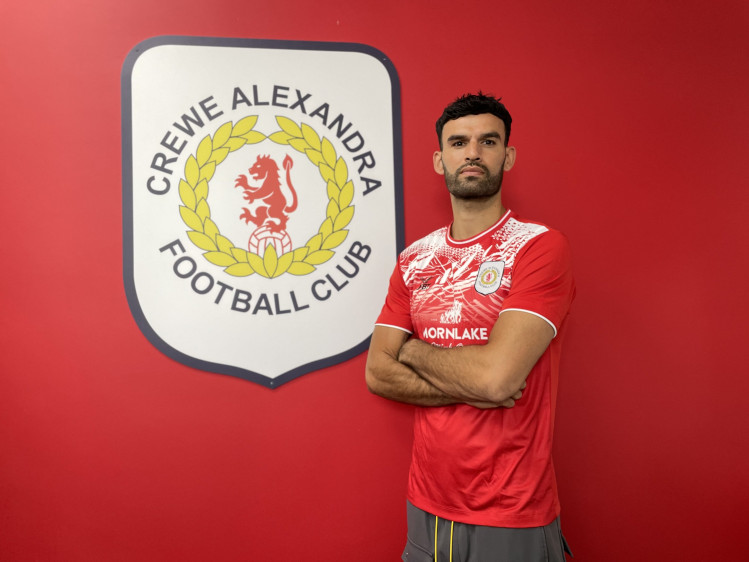