Crewe 0, Sheff Wed 2: penalty blues for Porter as frontline is hit by injuries and illness 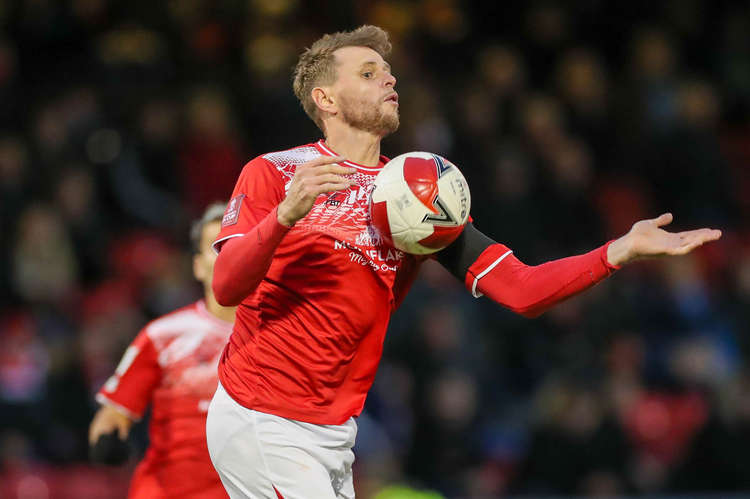 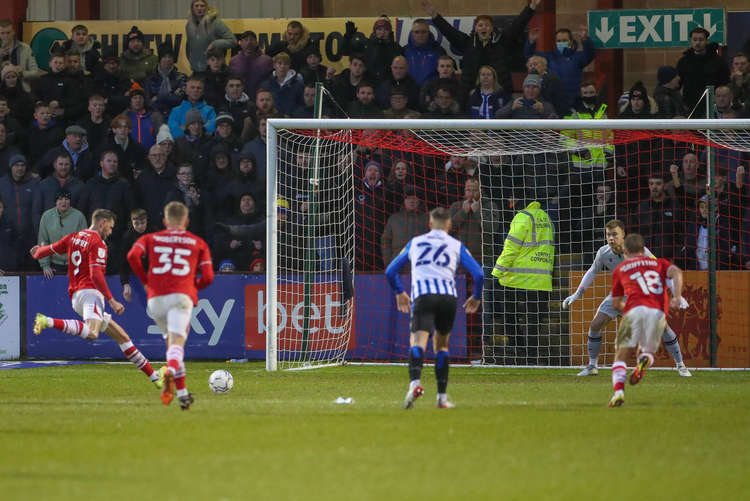 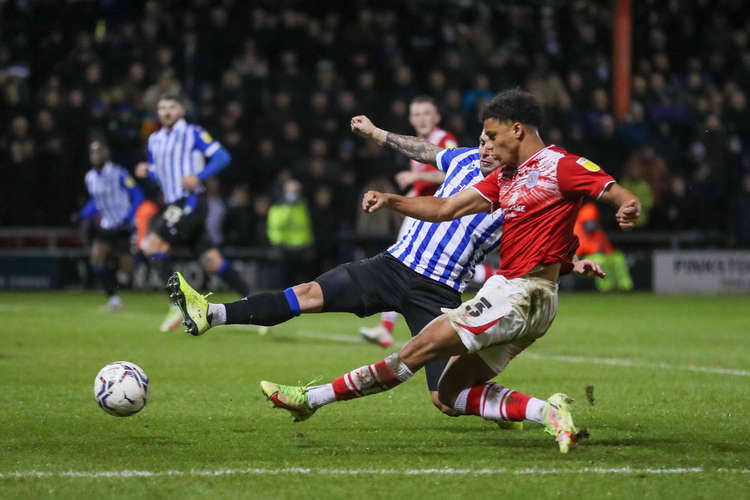 LOW blows before and after kick off conspired against Crewe as they ended the afternoon back on the bottom of the League One table.

The Alex were left with a weakened frontline after Mikael Mandron (illness) and Ben Knight (foot injury) were withdrawn hours before kick-off because of illness.

Midfielder Regan Griffiths, in only his third start in the league, was thrust into an advanced position with veteran Chris Porter recalled up top as Scott Kashket and Chris Long also remained sidelined by injury.

It didn't look an attacking proposition sufficient to worry the Owls, who had Championship quality players through their ranks and even former Stoke striker Saido Berahino on the bench.

That proved to be the case, although Crewe did create some chances and they did well enough defensively in the opening half against the threat of Lee Gregory and Callum Paterson, restricting the visitors to the occasional sight of Dave Richards' goal.

But a moment of real quality in the 27th-minute rendered that meaningless with Wednesday skipper Barry Bannan cutting infield and finding the bottom corner at Richards' near post with a classy finish.

Crewe's response was quick and came through teenager Zac Williams, who advanced down the left and drove a low shot-come-cross across the face of the visiting goal, but with no takers for the finishing touch.

Yet the Alex were offered the chance to get back on terms in first-half stoppage time when Scott Robertson's cross into the box hit Bannan's hands, although the midfielder's furious protests at referee Lee Swabey suggested how close he was to the Alex loanne.

Porter stepped up for the spot kick duties he usually executes with aplomb. But this time he hit his penalty (45+2) down the middle, which proved easy meat for Bailey Peacock-Farrell, with the keeper then excelling himself to save Porter's headed rebound with his feet.

Crewe were then caught out by the intensity with which the visitors started the second period. Richards was called into action parrying an effort from Gregory away.

But he was beaten by a powerful header from the former Stoke striker who directed Jack Hunt's cross back across into the far corner (47).

Wednesday could have added more with Paterson forcing Richards to parry a blockbuster and then heading a corner against the far post.

The Alex offered a flurry of late goalmouth action, including Adebisi's driven cross which arrowed wide at the far post out of reach of Porter's attempt to reach the ball.

It summed up an afternoon when the difference in the quality of the frontline resources at either end of the pitch was marked.

Rubbing it in, Doncaster's late win over Shrewsbury has dropped the Alex back to the bottom of the table.

Alex boss Artell said: "The first goal was a piece of quality from the best player in the league and then we had a minute either side of half-time that changed the game.

"It should have been 1-1 and it's 2-0. We started the second half slowly and for the second goal the lads were still in the dressing room, which is not good.

"We asked them to be up to speed and they weren't, but I'm not going to criticise the players as I thought they were magnificent against a good team.

"We could have scored the penalty and we had two or three chances, but we didn't have the quality to get a goal.

"We've had a tough two or three days with things that have gone off. Two players that were to play were out; one is injured (Ben Knight), the other is ill (Mandron)."