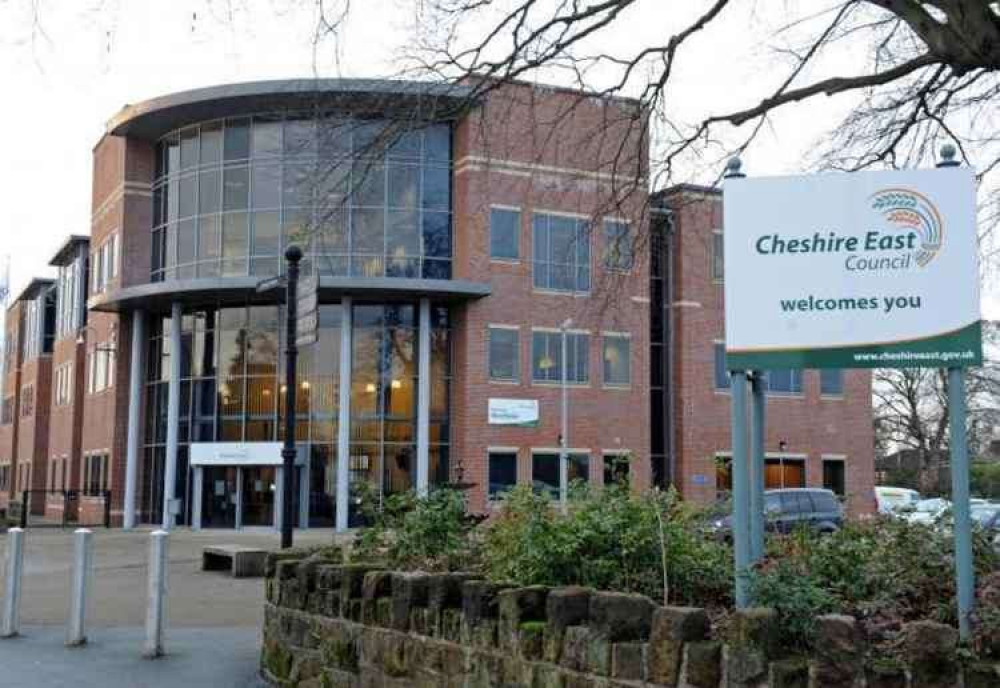 CHESHIRE East Council has been asked to urgently review its winter gritting policy with residents claiming lives are at risk because some roads have been removed from the route.

Highways chair Craig Browne was challenged by residents and councillors about the new policy which comes into force this winter.

Macclesfield resident Mr Adamski told a meeting of the full council: "Blakelow Road in Macclesfield has had its gritting cut after 50 years of gritting. It's one of 219 roads cut across Cheshire East, and there was a net reduction of 79 miles, which is now well below the national average for roads gritted.

"I don't think that's progress in the 21st century, and it's not something we can be proud of.

"For clarity, I don't believe any road should be cut, because lives, the elderly and the vulnerable, and access to emergency services for many are now at risk. "

"I would like a free vote of you all to see how many councillors actually support the policy of huge winter gritting cuts, in fact cuts at all."

He added: "There's much more strong opposition to come, including legal challenges."

Wilmslow resident Stuart Redgard, who has sent the council a detailed list of the issues in his town, told the meeting he considered the highways department 'not fit for purpose' and in need of a 'complete overhaul'.

He said the winter gritting routes was full of errors and omissions, a fact, he said, was acknowledged by the council in July, but still not corrected.

"Only yesterday I received further evidence which demonstrates a gross error made in the winter gritting routes review. How many more errors and omissions do I have to reveal before this whole process is shown to be an absolute disaster?" he asked.

Congleton councillor Suzie Akers Smith asked: "When will the volume of complaints received trigger a review of the gritting policy?"

And Wistaston councillor Margaret Simon asked Cllr Browne if he would bring forward a review of the "harsh and uncaring policy" before the winter set in.

"There are genuine road safety concerns here in particular in rural areas so, on behalf of all concerns from residents and members, I am respectfully and formally asking if you could bring forward the review and re-think this this harsh and uncaring policy," she said.

Cllr Browne told the meeting the new framework introduced ensures all roads across the borough are assessed fairly and against the same criteria.

"Prior to the introduction of this framework, 41 per cent of the network was gritted. Following the introduction of the framework, some routes have been added, and some routes have been removed, but under severe or extreme weather conditions, other roads that aren't covered by the regular programme will be gritted, for example, in the event of a heavy or persistent snowfall," said Cllr Browne.

He said any costs incurred through additional gritting would have to be met by cuts elsewhere.

He added the policy is due to be reviewed in March and it is impossible to bring that date forward "because you can't review something which hasn't yet happened".