Man's body found on street in West End of Crewe 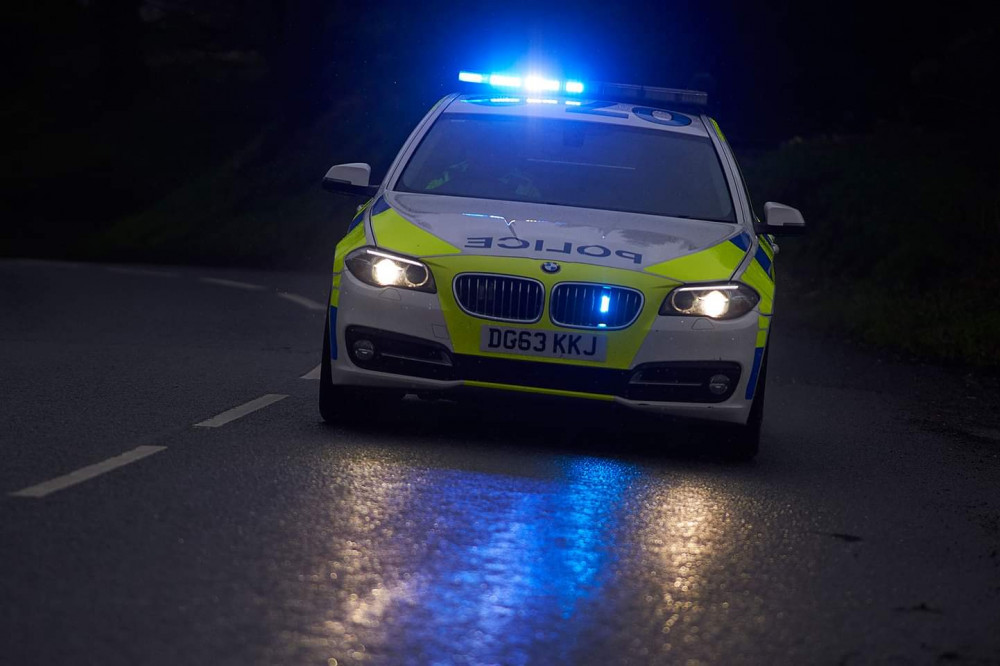 Police were called to reports of a man's body being found on West Street - Friday June 24 (Cheshire Constabulary).

The body of a man was found on a street in the West End of town this weekend - Cheshire Constabulary has revealed.

Police were called out to West Street on Friday (June 24) at 11pm - following reports a body had been discovered.

Cheshire Constabulary confirmed a man's body was sadly found on the street - the death is not being treated as suspicious. 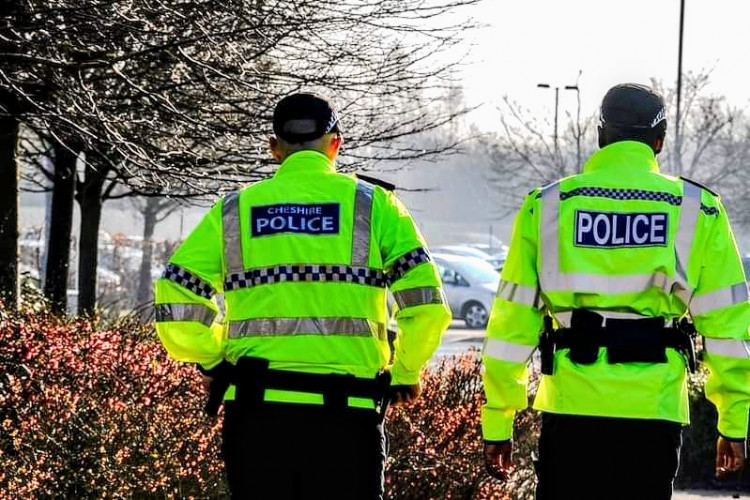 The man's death is not being treated as suspicious (Cheshire Constabulary).

The man's family have now been informed.

A Cheshire Constabulary spokesperson told Nub News: "at around 11pm on Friday (June 24), police were called to reports of a man's body being found on West Street in Crewe.

"His death is not being treated as suspicious and his family has been informed." 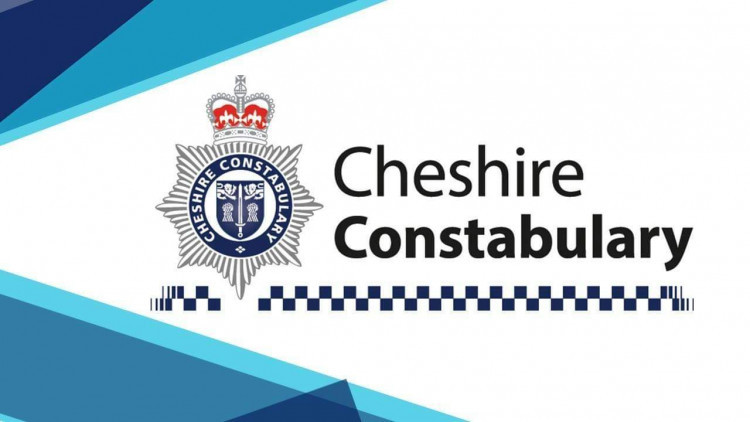 Cheshire Constabulary is also continuing to appeal for information following the fatal A500 collision in Barthomley, near Crewe, on Thursday (June 16).

A 29-year-old father from Flintshire sadly died in the collision and a 57-year-old woman from Crewe was taken to hospital.