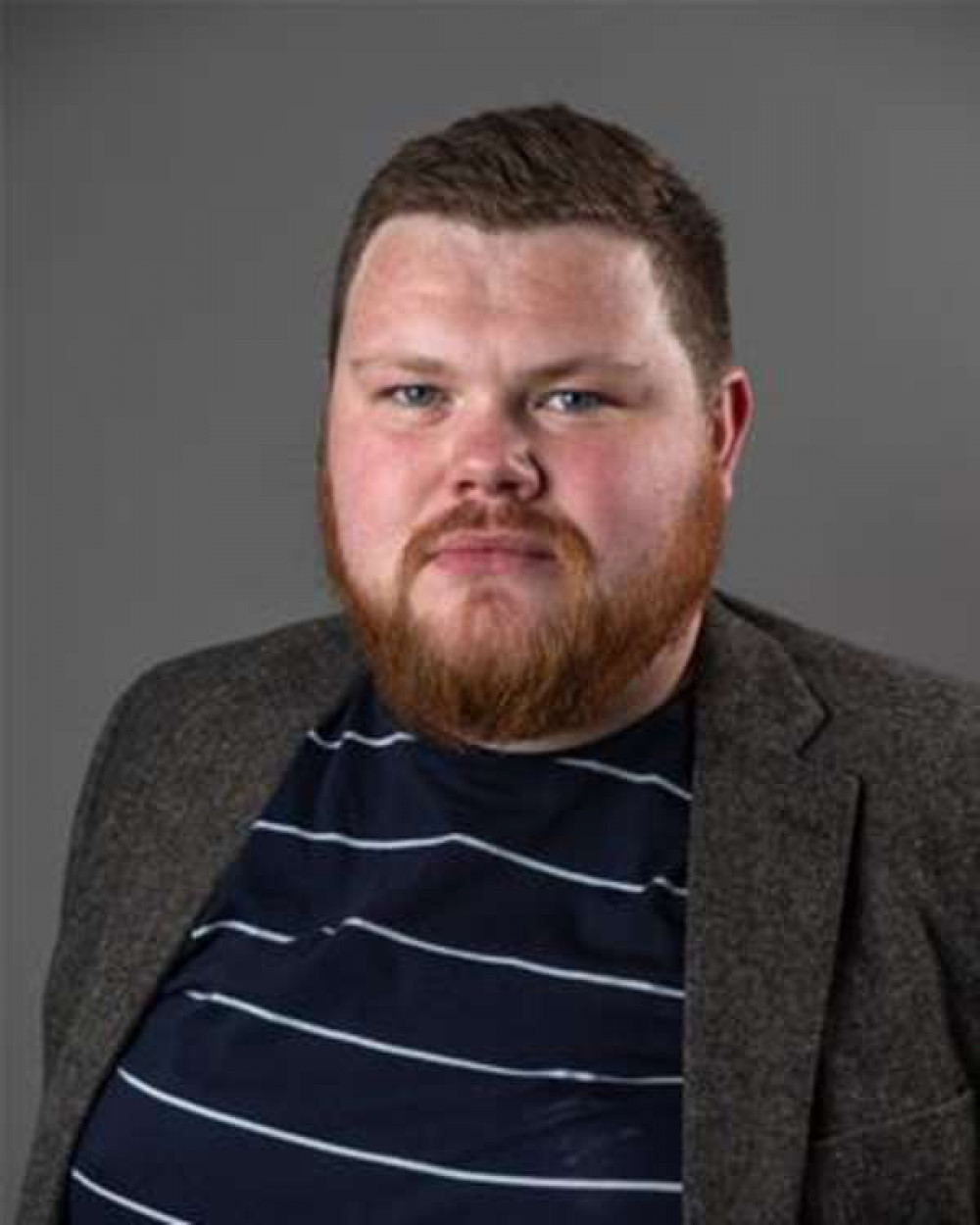 ONLY one school in Cheshire East had to close during the autumn term because of Covid-19 - and that was only for the last day, it has been revealed.

Mark Bayley, acting director of education, says the autumn term last year was probably the hardest and most challenging for schools during the whole pandemic and thanked staff for the 'Herculean efforts to keep schools open'.

"As of the end of last term we only had one school which had to close which was for the last day of term because that school had 40 per cent cases and outbreaks across pupils and staff," Mr Bayley told this week's meeting of the council's children and families committee.

He said other schools came close to having to close at times but managed to stay open.

With regard to Covid rates in schools this term, the first week of being back after the Christmas break, Mr Bayley said: "Last week we had a Cheshire East rate of 1,788 per 100,000 across the borough.

He added: "It's very interesting to see where that change has now happened, the move has now gone to the older population rather than the high peaks we saw in schools."

In terms of actual numbers the education boss said at the end of the first week there had been 1,340 actual positive cases recorded in Cheshire East schools.

This week sees the start of the roll-out of the second dose of vaccinations for pupils aged between 12 and 15 in secondary schools in the borough.

Crewe Central councillor Anthony Critchley asked what the uptake in that age group had been like for the first vaccination and also for teachers and staff and whether there were any issues getting consent forms back in.

Mr Bayley said the uptake for the first vaccination in the 12 to 15 age group had been about 46 per cent, but added that number didn't include those families where children had been vaccinated at other centres outside school.

He said staff working with vulnerable children and those with special educational needs had been prioritised when it came to being vaccinated.

With regard to permission for children he said: "Obviously the vaccination team will not do any vaccinations without consent forms."