Films in Crewe: the story of an American Football team and a dystopian street race 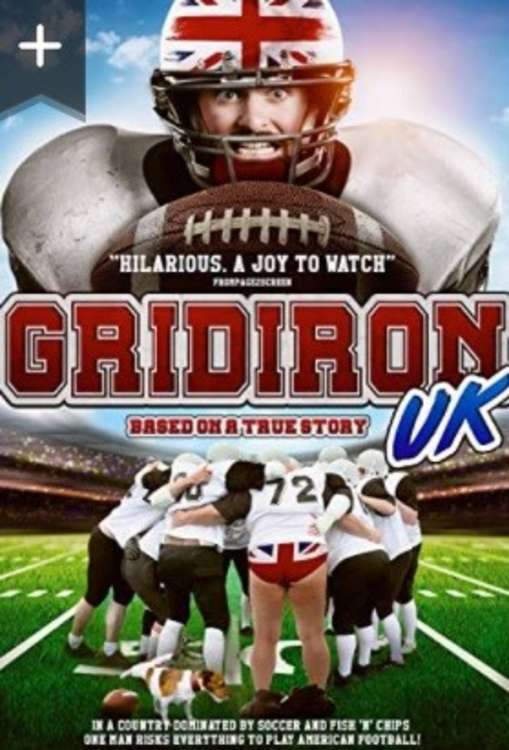 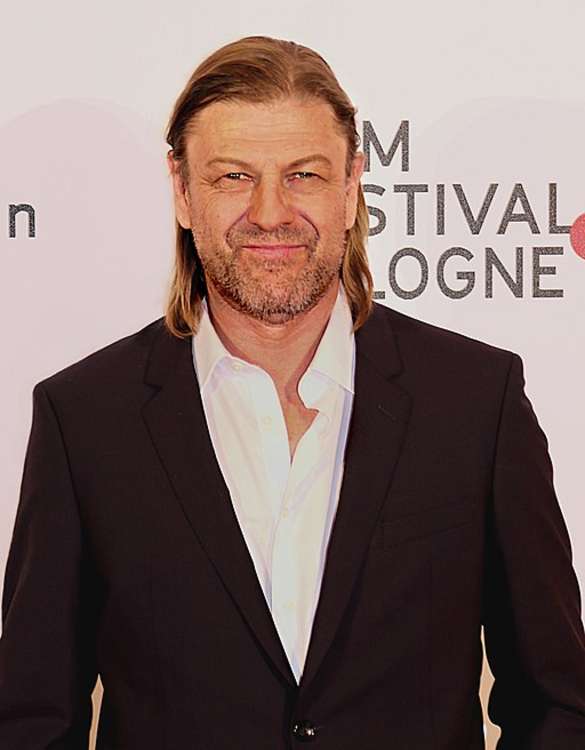 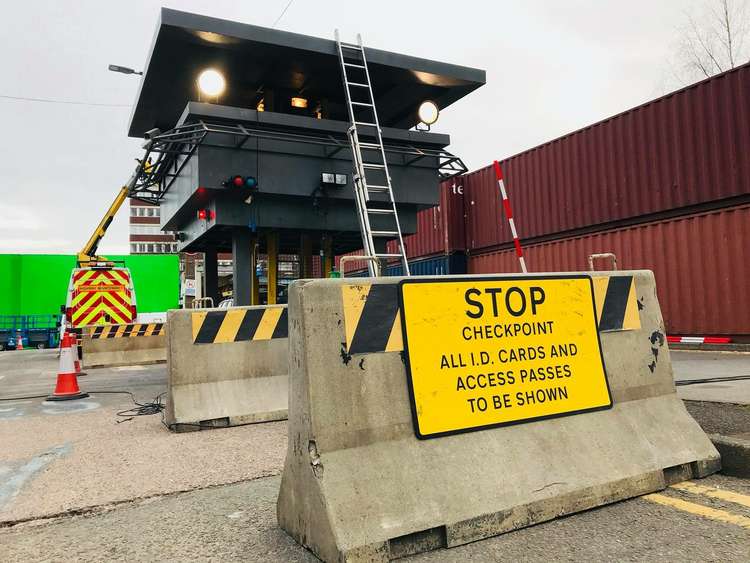 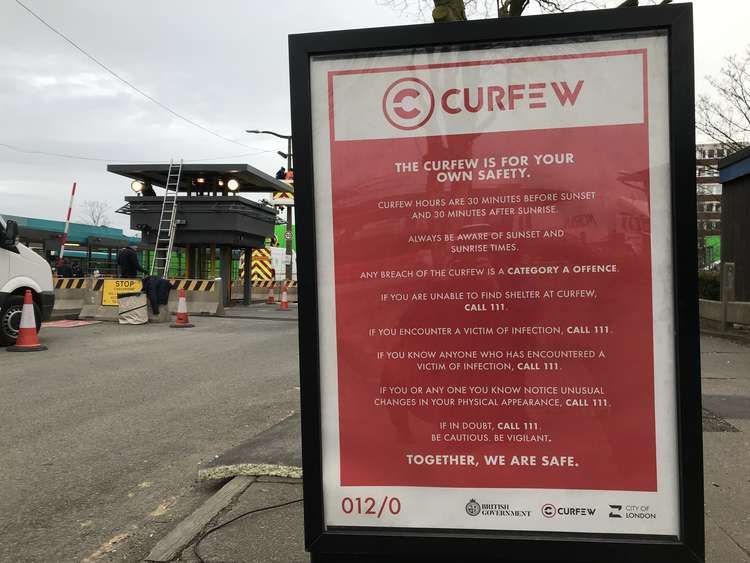 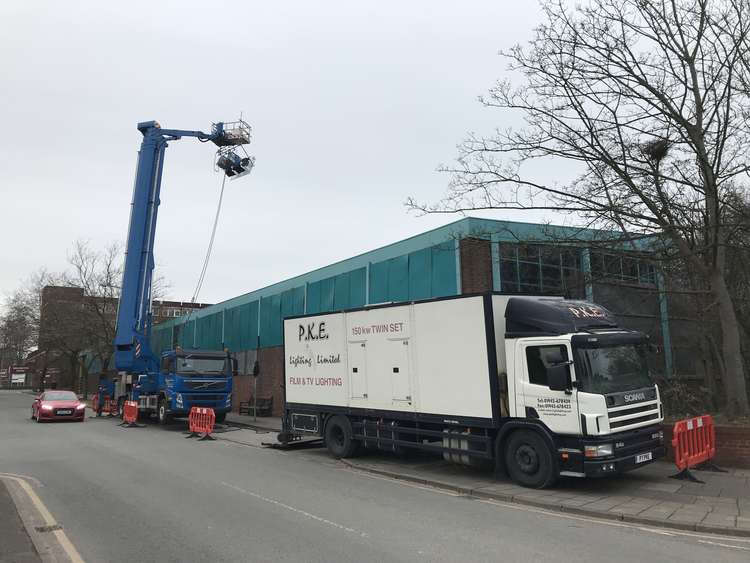 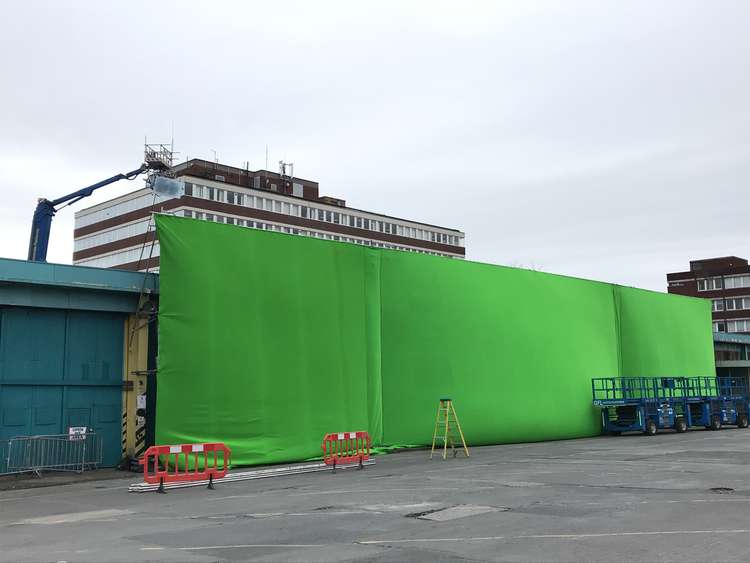 CREWE seems the unlikely setting for a film crew.

The town may be off the map for a Hollywood blockbuster, but do you remember when it was the perfect location for a novel comedy based on the real life story of how American Football emerged in the UK in the mid 1980s.

While the town's rundown bus station has also provided an excellent backdrop for a dystopian TV series starring Sean Bean in recent years.

Crewe Rail Station too has, inevitably, been a fitting backdrop for its fair share of documentaries.

But it was the green grass of King George V Playing Fields that featured in Gridiron UK, a film which spent almost a decade in the in-tray of writer Gary Delaney, the founder of the Crewe Railroaders.

The plot was based on the true story of how the club formed by Delaney in 1984 attempted to spread the gospel of American Football, which was fast catching off in the UK at the time thanks to Channel 4 coverage.

Former Rolls Royce worker Delaney was determined the film would be made in his hometown and the narrative is loosely based on his own experience through the main character Derek, "a dreamer and a loser", who is determined to light the spark for the sport in South Cheshire.

Filming eventually took place in 2012 at locations familiar to the Railroaders squad and entourage of the eighties, including Leighton Hospital, the Georges, Cumberland Arena, the Crosville Club, Queens Park and Hightown.

The one hour 37-minute-long film, which earned writing support from David Soul of Starsky and Hutch fame, was even given a grand premiere at the Lyceum Theatre in the autumn of 2016 before it went straight onto the video market.

The real Crewe Railroaders, still of course, exist, having reformed a decade ago. Delaney's original club folded in 1990.

Viewers of Curfew - which ran as an eight-parter from February to April 2019 on Sky One and Now TV - probably didn't clock Crewe's bus station and surrounding streets as the backdrop for the series' scary night-time street race.

Filming took place in and around the bus station, whose deteriorating state no doubt played a big part in its selection for the futuristic decay that Bean and other stars including Robert Glenister, Phoebe Fox and Malachi Kirby paraded around in an "ultimate contest".

Ironically, in the view of events of the last two years, Curfew is based around the premise that the Earth has been struck by an unstoppable virus, forcing a totalitarian government to crack down on anyone out between dusk and dawn.

But a few chosen groups are offered the chance to compete in an illegal street race with the prize at the end being sanctuary from the virus.

While the film set was in town in 2018, residents in and around Delamere Street were warned of powerful lighting and special effects, including gunfire by Curfew's production company.

Do you know any other films that have been set in Crewe?