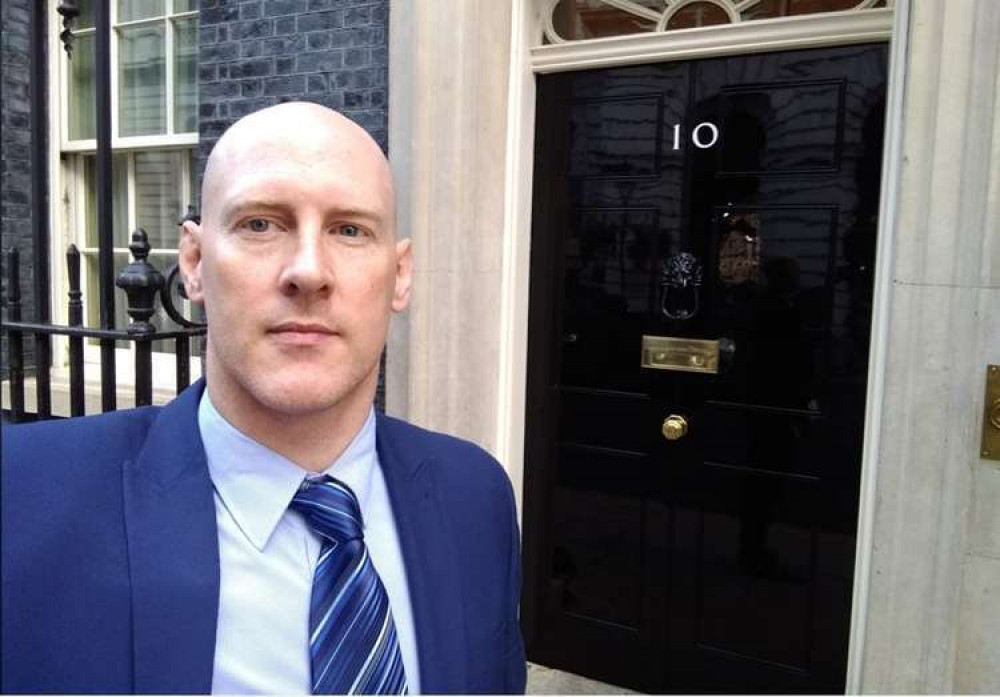 CREWE and Nantwich MP Kieran Mullan is understood to be among a group of 20 Conservative MPs about to submit "no confidence letters" in Boris Johnson.

He is reported to have attended meetings this week of the group, who are ready to join the rebellion against the PM over the fall-out from the Downing Street parties scandal. Their actions have been dubbed the "Pork Pie Plot" because Alice Kearns, MP for Melton Mowbray renowned for its savoury pies, has been identified as the leader.

A number of Tories have already sent letters to Sir Graham Brady, the chairman of the influential backbench 1922 Committee of Conservative MPs. If more than 15 per cent - 54 MPs - send letters the party has to call a leadership election.

The latest batch of Conservatives to rebel against the PM are said to include "Red Wall" MPs, those in former Labour strongholds, who helped sweep Mr Johnson to power in 2019.

The PM has admitted attending a party on May 20, 2020 during the first lockdown and while he has apologised, insisting he believed the gathering was a work event, his former adviser Dominic Cummings has made claims he gave the party the go-ahead.

Last week Mr Mullan said he would not be commenting "just yet" on the issues.

Crewe youth convicted of Winsford murder of Keagan Crimes: a 'young thug' on a trail of 'devastation'