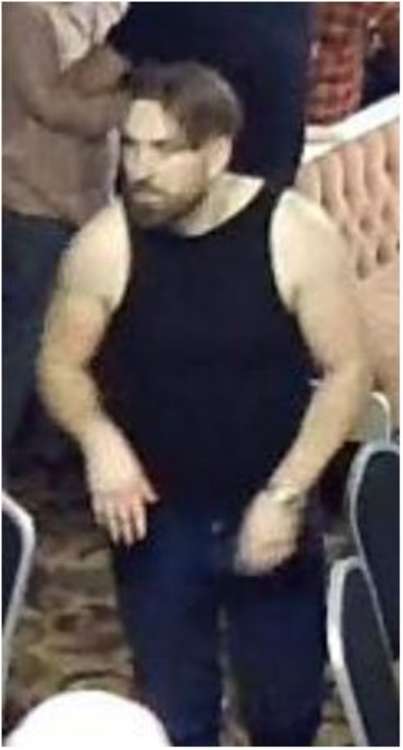 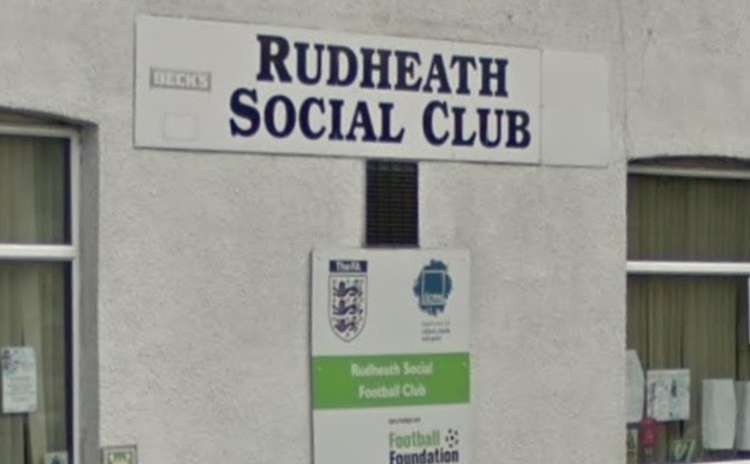 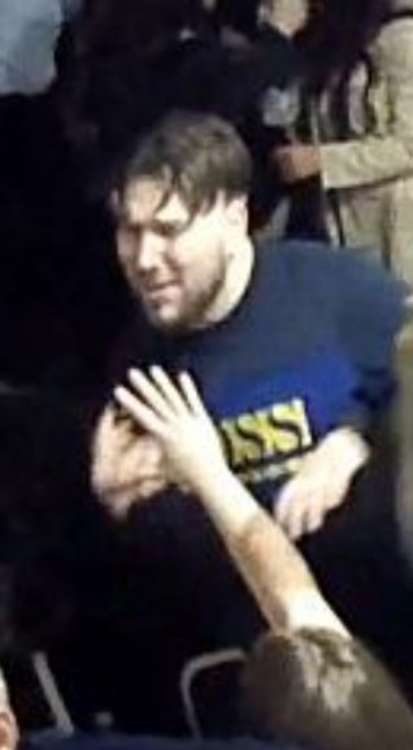 POLICE investigating a disturbance at a social club after which men from Crewe were arrested have released CCTV images of another two men they want to talk to.

Officers were called to Rudheath Social Club on Middlewich Road in Northwich in the early hours of Sunday morning (12.15am), November 7.

Cheshire Police said an altercation involving a number of men had broken out.

Three men, aged 18, 19 and 20, from Crewe and the Cuddington area of Northwich, were arrested on suspicion of assault. They have since been released on conditional bail.

Police are urging anyone who recognises the anyone in the CCTV images to get in touch.

PC Ellie Reddecliff said: "We are keen to speak to the men in the CCTV images as we believe they may have vital information.

"I would also like to appeal directly to them to get in touch."

Anyone with any information in relation to the incident is asked to call Cheshire Police on 101, or visit www.cheshire.police.uk/tua , quoting IML 1126599.