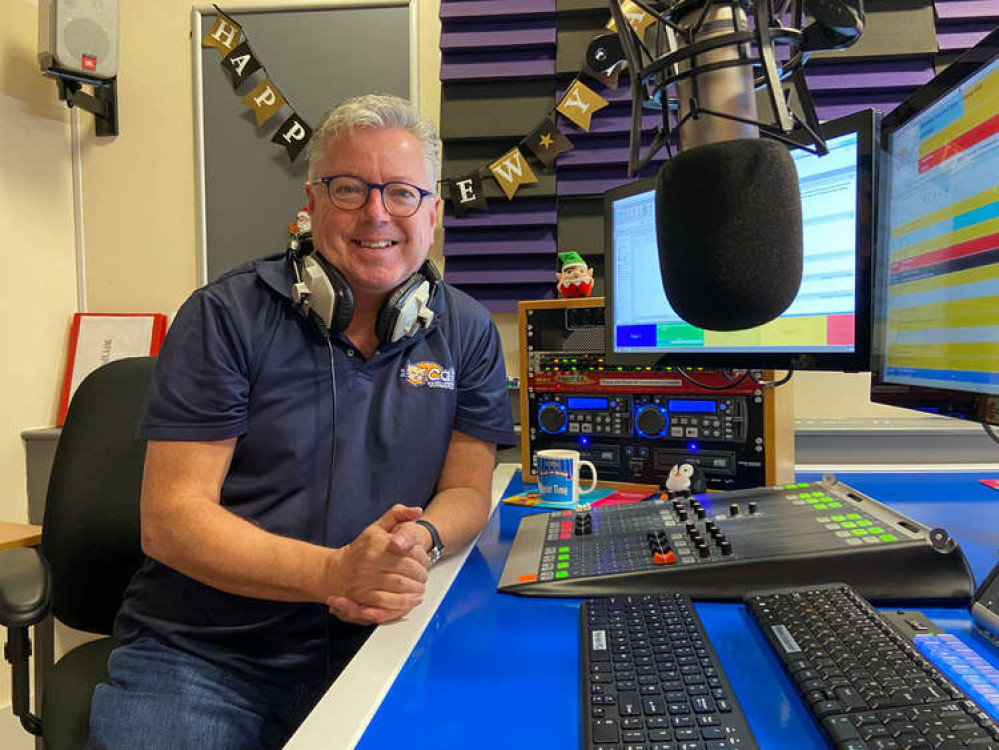 A COMMUNITY radio presenter completed his last show on the last day of 2021.

Gary Johnson signed off from the Breakfast Show today (Friday) on Crewe-based station The Cat 107.9 FM after an unbroken stint on air stretching back to June 29, 2019.

In all Gary has been up bright and bushy tailed to present 600 shows, every weekday from 7 to 9am.

Now he is focusing on his work commitments as general manager at Crewe Market Hall.

His show has updated listeners with local and national news, sports, showbusiness, and traffic and travel information in between playing a wide selection of music.

He also co-presented his show every Thursday with talented local singer-songwriter Megan Lee.

While his work at the Market Hall, which reopened in May after a £3 million refurbishment, will now come first, Gary will still be involved with The Cat, as a non-executive director and will continue to anchor the Saturday Sports Show.

Gary said: "It's been an absolute privilege to host the Cat Breakfast show as for most radio stations, whether local or national, it is often seen as one of the flagship shows.

"I won't miss the 5am starts, nor for that matter will my wife Christine. However, I will miss the interaction and support of the listeners who have tuned in over my time in the hot seat.

"It leaves me to say a massive thank you to all the listeners, the shows sponsor RK Henshall and the traffic and travel sponsor Window Wizard, and finally I would like to extend my best wishes to the new presenter Paul Jones."

"I am sure that listeners of The Cat will miss Gary's voice waking them up in the morning.

"From all of us here at The Cat, thanks Gary for your commitment to those early mornings and enjoy the lie-in."