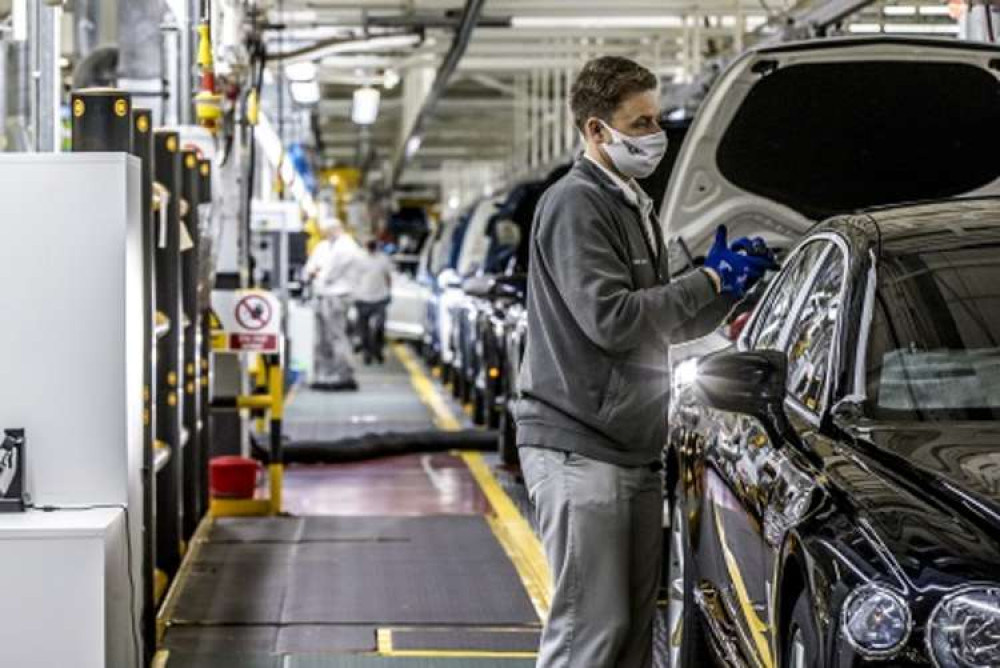 CREWE luxury car marker Bentley Motors has attributed its big sales leap in 2021 to the introduction of new hybrid models.

That was helped by increasing demand for Bentley's new hybridised models, introduced under Bentley's 'Beyond100', which sets a course to full electrification of its vehicles by 2030.

It meant Bentayga remained Bentley's number one model selling more in its fifth year of sales than ever before, establishing itself as the most successful luxury SUV in the world.

Flying Spur sales around the world and the introduction of the Continental GT Speed added to this success.

Bentley's biggest market was in the United States while China almost matched it for the first time in a decade. Combined, the Americas and China contributed more than half of the firm's total global sales.

As well as Bentayga's 40 per cent share, Bentley's definitive luxury grand tourer, the Continental GT added 33 per cent of total sales, split between 60 per cent coupe and 40 per cent convertible.

The Flying Spur made up 27 per cent of total sales.

Adrian Hallmark, Chairman and CEO of Bentley Motors, said: "This is our second record sales year in the successive years and is a positive sign of our brand strength, operational excellence, strong global demand and affirmation of our strategic priorities.

"The reaction to the market introduction of the Bentayga Hybrid and anticipation for Flying Spur Hybrid demonstrate the path the luxury sector is heading, and we are positioned firmly at the forefront."