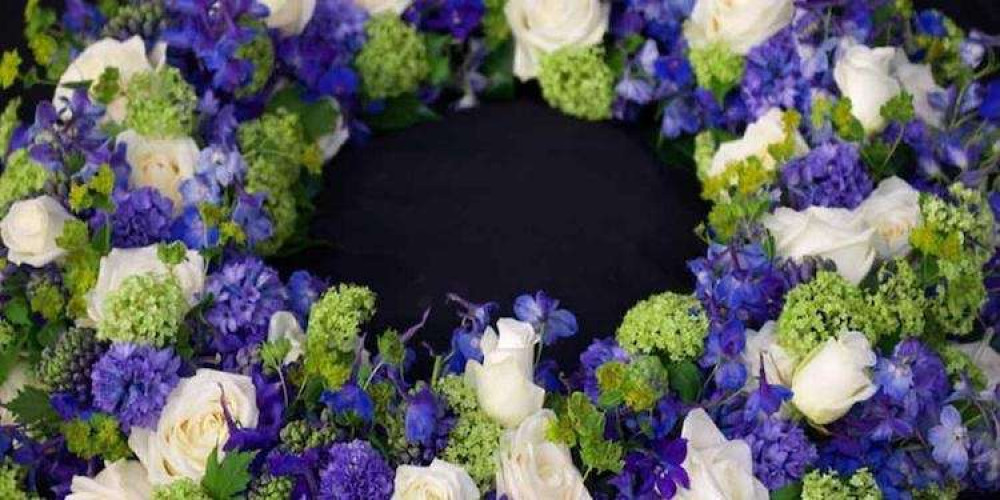 The funeral has taken place of the late Peter Belton, aged 77 years, from Haslington. A Celebration of Life Service was conducted by Mr Steven Linde BA(Hons) followed by cremation. Pete was born in Wrexham but his family moved to Sandbach when he was a small child. He attended school at Elworth and Sandbach before training as a heating engineer, something which became a lifetime's work. In 1967 Pete married Jean and the couple were later blessed with four children, Jayne, Sharon, Donna and Jamie. Many family camping holidays took place in Wales and the south coast where Pete enjoyed sunbathing and exploring the local area. He loved music, was a keen Manchester United supporter and once appeared on TV in the National Lottery Winning Lines gameshow. In his 70's Pete went with his daughters to see AC/DC perform live at Wembly and thoroughly enjoyed the experience. Just recently Pete suffered ill health and he passed away in hospital surrounded by the love of his family. He will be remembered as a real family man with a good sense of humour, and a happy-go-lucky outlook on life. Many mourners attended the funeral and generous donations were received for the Macmillan Nurses at Leighton Hospital. Arrangements by Funeral Director Steven Linde, Crewe Funeral Services.