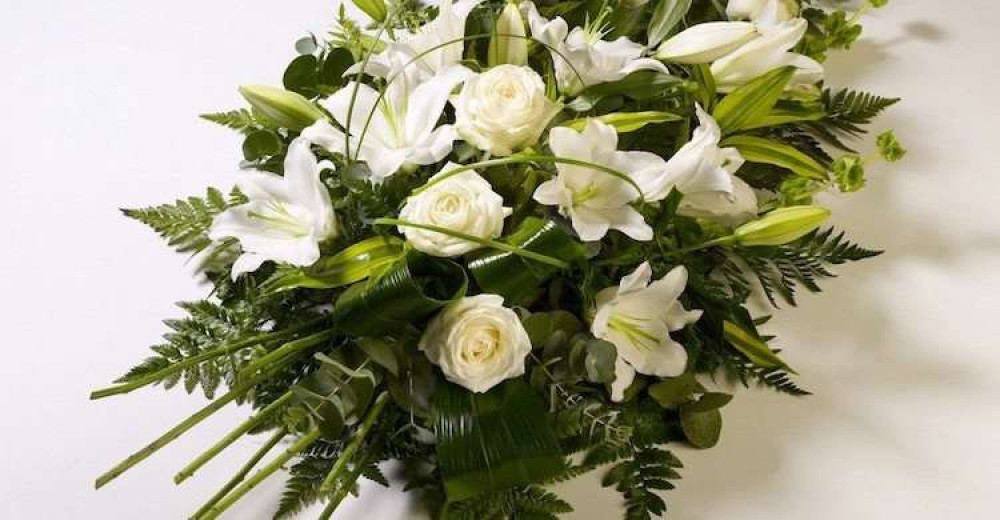 2nd August 2021 The funeral has taken place of the late Frank Maxwell Cheetham, aged 78 years, from Wybunbury. A Celebration of Life Service was conducted by civil celebrant Mr Steven Linde followed by cremation. Frank was the devoted husband to Elizabeth for 56 years, a much loved dad to Jamie and Ross and loving grandad to Harper and Ella. Born in Stockport Frank moved to Crewe in 1964 and married Elizabeth in Wybunbury old church. He worked at North West Farmers and later at Joseph Helers as a cheese maker. Frank loved the countryside and travelled extensively both at home and abroad. He enjoyed fly fishing and cultivating sweet peas, some of which were provided for a floral display on his coffin. Frank will be sadly missed but fondly remembered by his family and friends. Arrangements by Funeral Director Steven Linde of Crewe Funeral Services 01270-588980.