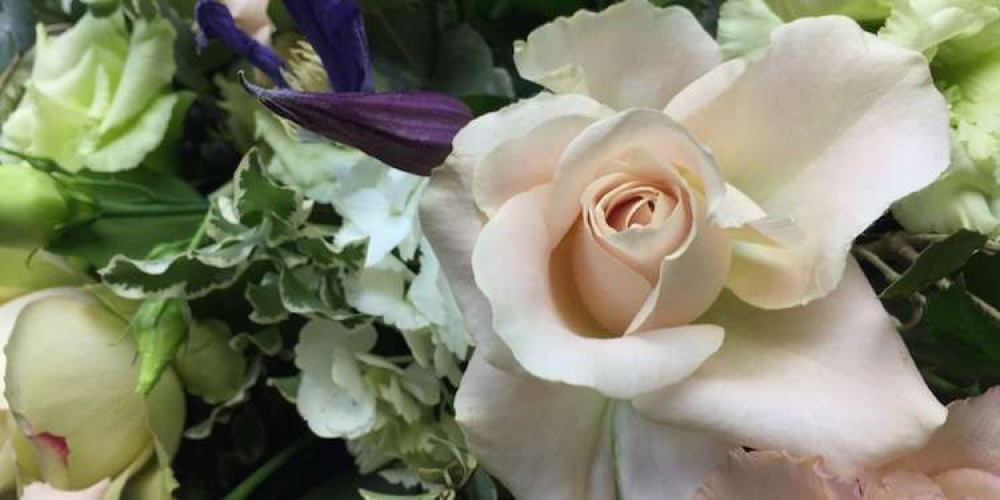 13th July, 2021 The funeral has taken place of the late Anita Brownrigg, aged 79 years, from Crewe. The beloved wife of the late Wilf, Anita was a much loved mum and nanna who also had many friends. She overcame a number of illnesses over the last few years but sadly could not overcome the latest. A requiem mass at St Winefride's Church, Sandbach was conducted by Father Michael Morton followed by burial in Sandbach Cemetery. Funeral arrangements by Steven Linde, Crewe Funeral Services on 01270 588980.